Someone mentioned recently that John Mayall was in Park City a few weeks ago and I said I had always wanted to see him, but had not heard about the recent concert. I was listening to some of his old stuff and remembered that I had in fact heard him at the old Terrace Ballroom years ago (I looked up the date - 9/26/1972).

At that time, he was moving away from his traditional blues and was doing a lot of a (then) new form called Jazz Blues Fusion. I was so blown away by his guitar player, Freddie Robinson, that I forgot all about Mayall. I have lots of subsequent Freddie Robinson albums. 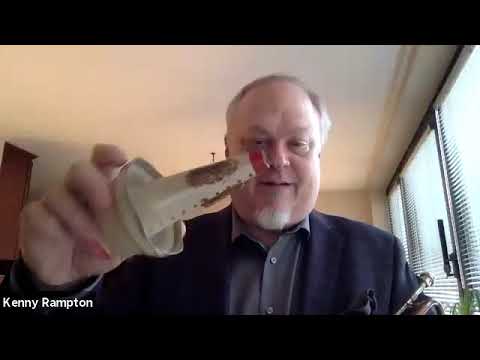 Though this was from a video class, something from my wife’s cousin Kenny.

We spent the weekend in St. George with him, and to hear him perform as a guest performer with the St. George Rebel Jazz Orchestra. He goes back to NYC next week to prep for the annual JALC Christmas program. 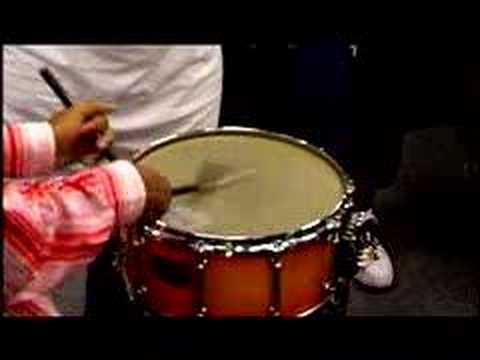 New Album is out this week and this single is perfection: 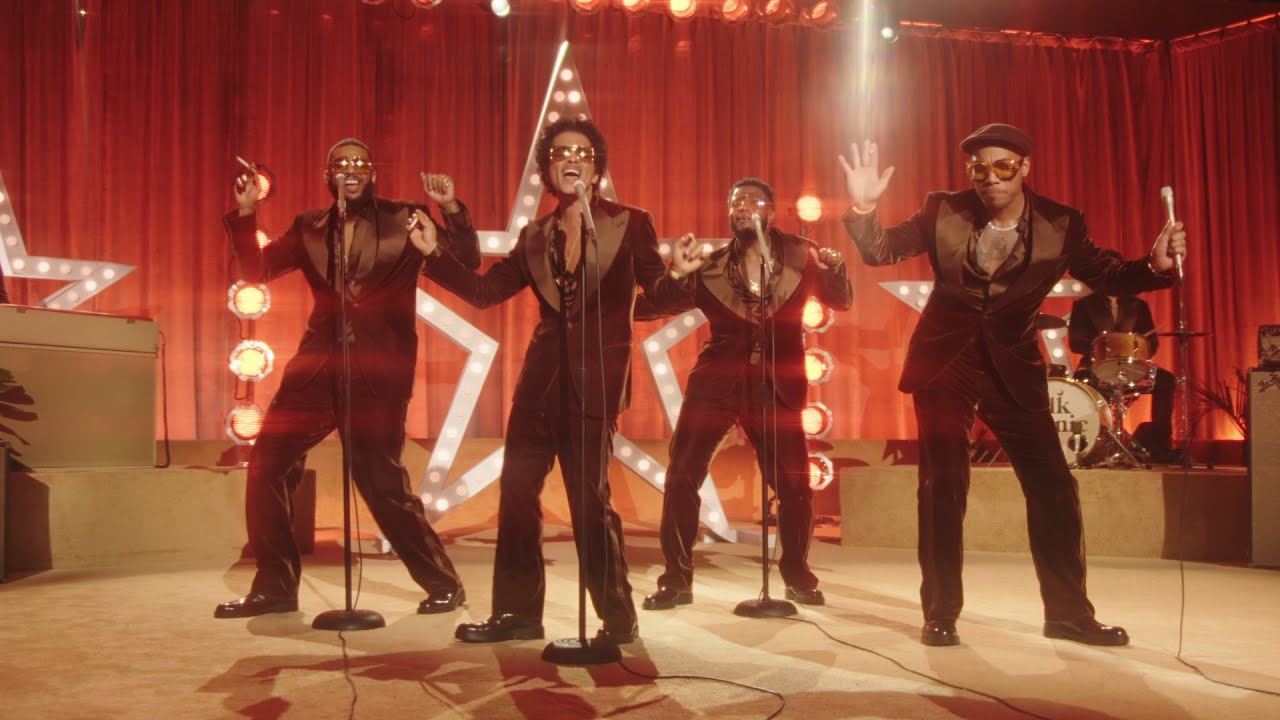 This is still my favorite album of 2021. Zero skips: 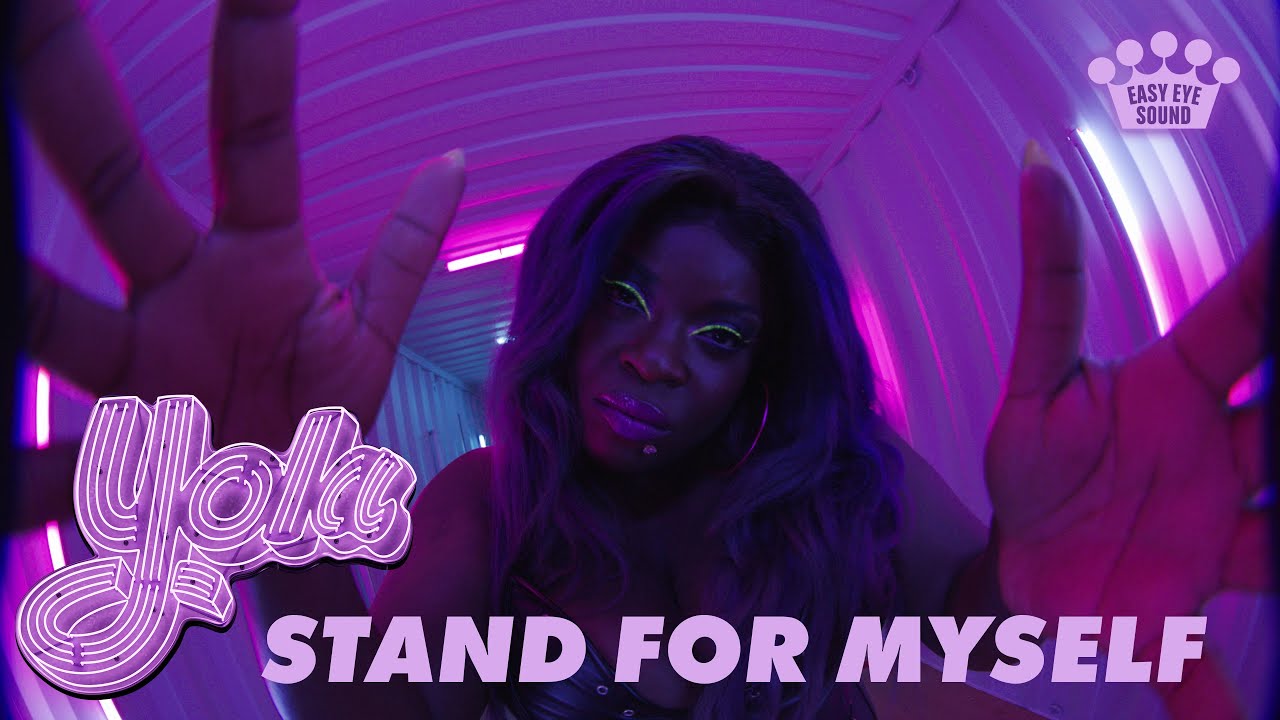 Nice. She was the opener before the pandemic with Kacey Musgraves, Harry Styles, and Maggie Rogers. She really is perfect for any genre.

Check out Amythyst Kiah if she ever comes through: 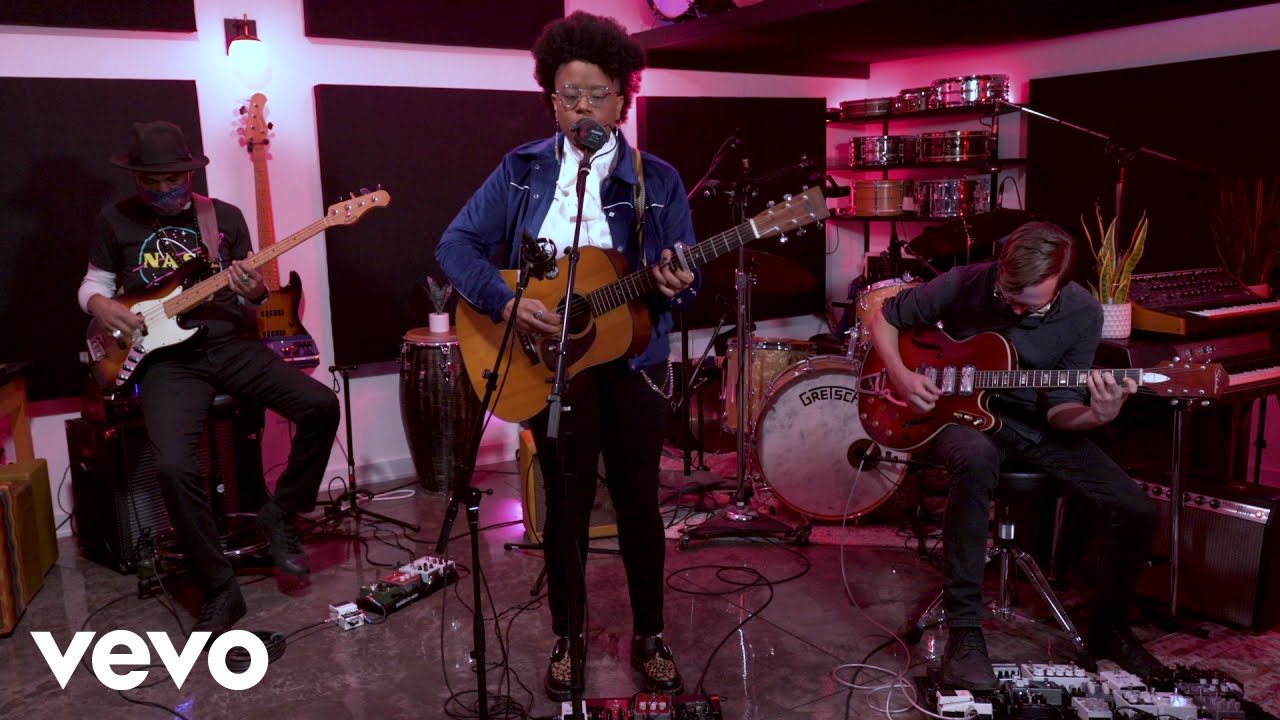 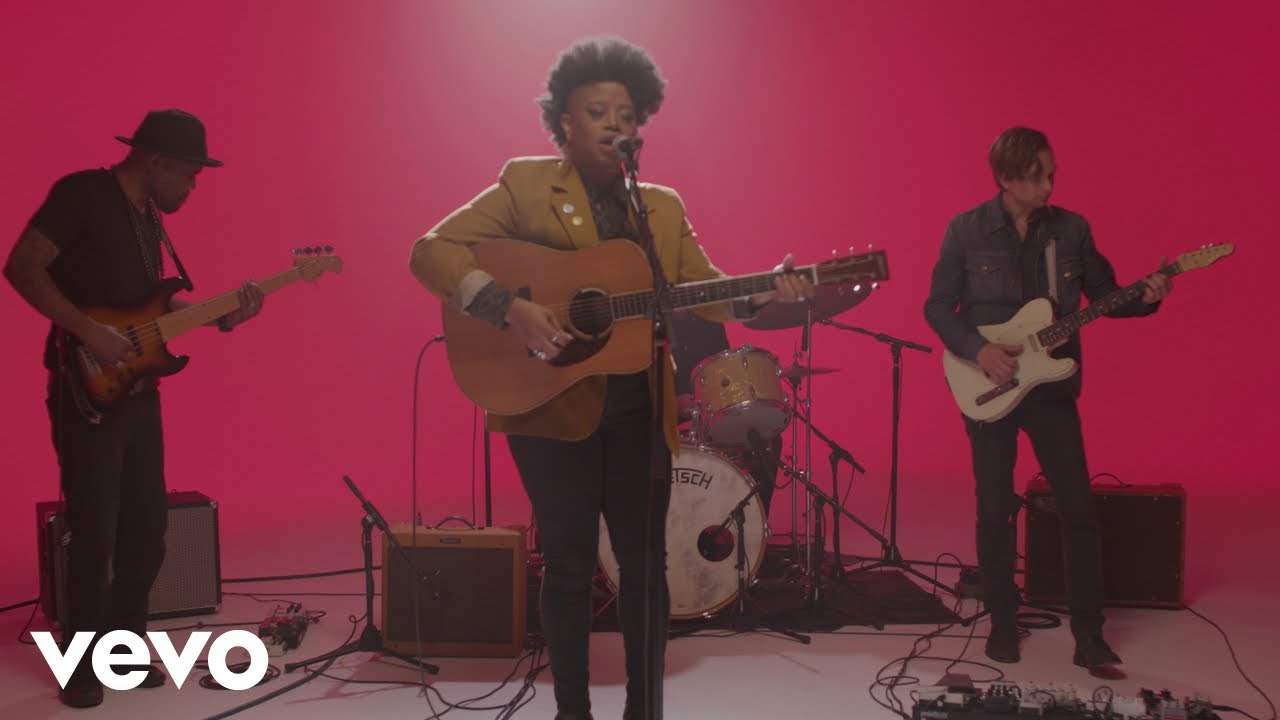 Khruangbin came to Red Butte this summer. I should have gone. 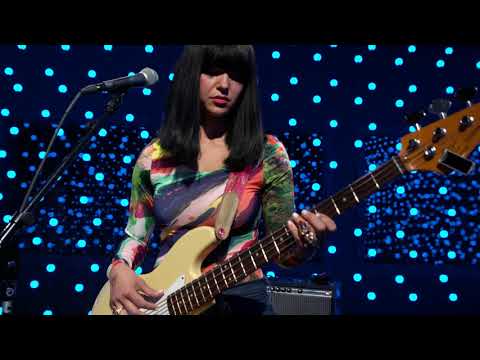 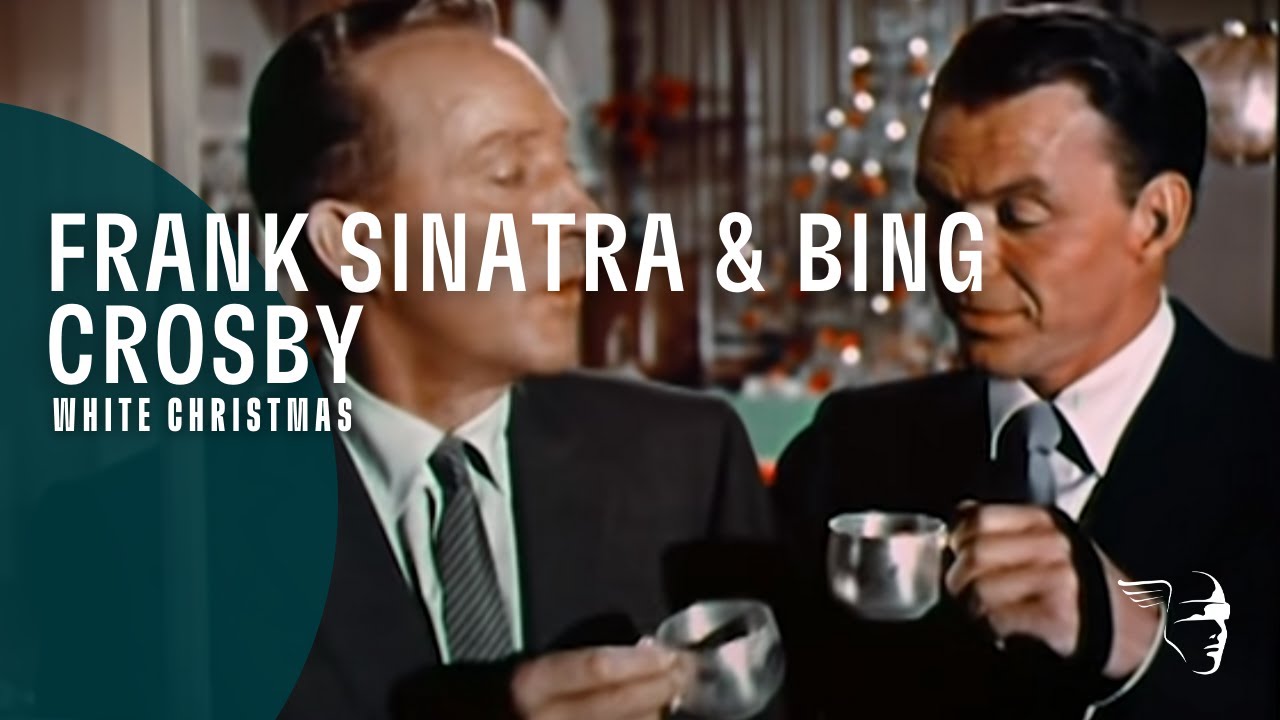 This came out of absolute nowhere, and might be my favorite album of 2021 (although I expect it’ll get unseated by Aquilus’ new one in a couple weeks). Nasty, gnarly, old-school death/doom metal is always welcome. 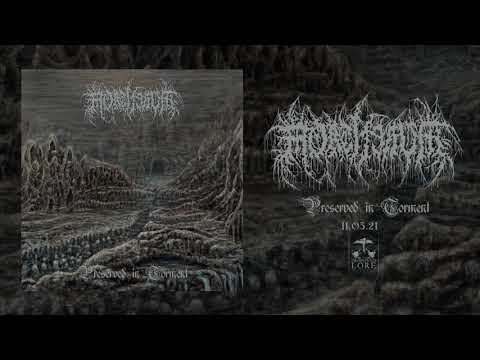 Album out today. 10/10 zero skips. I may go skate around my city smoking a pack of menthols: 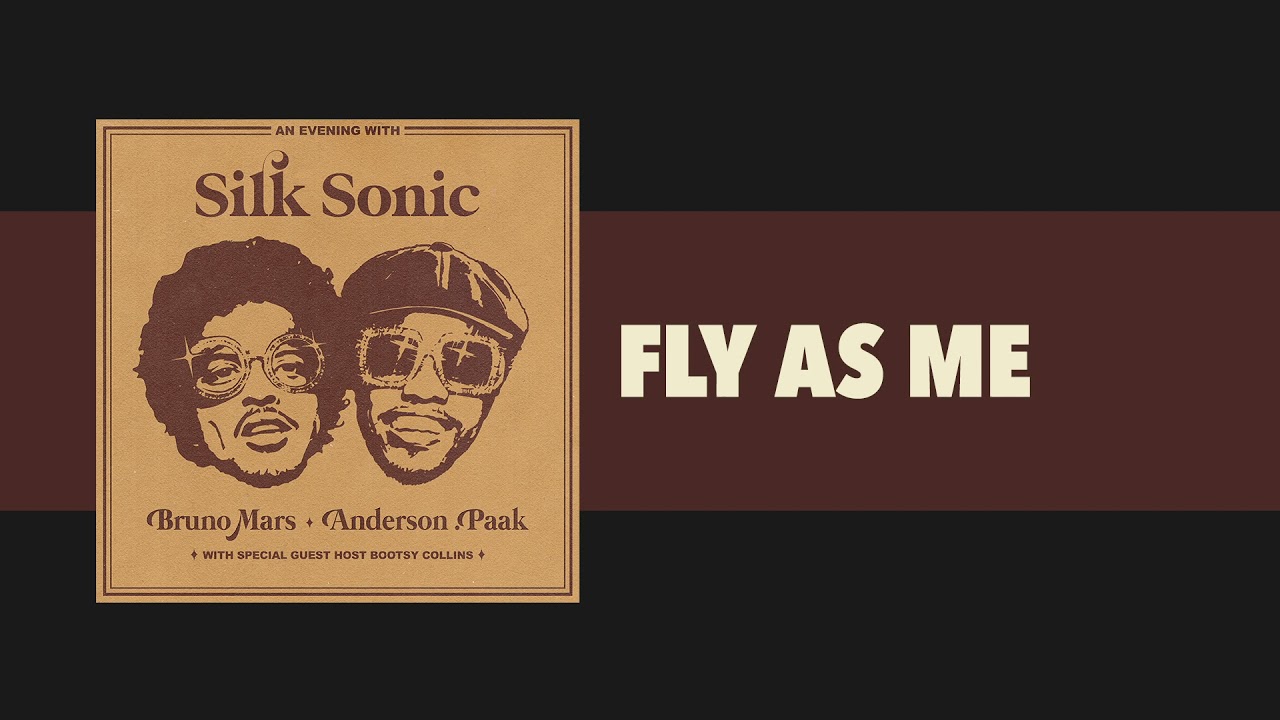 This has been me walking around town today.

That’s a good look for you ! 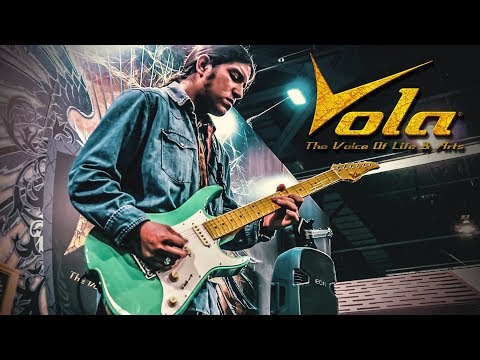 Met this kid last month playing in a local blues club, 19 yrs old and such a nice kid! 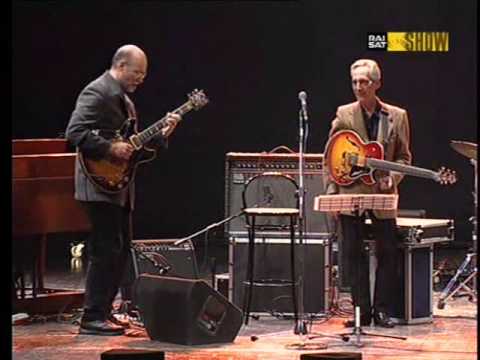 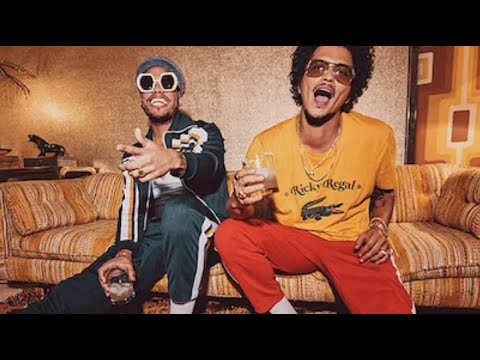 Stumbled across these guys today. Nice heavy metal/rock-a-billy vibes. Very pro USA, as a heads up. In a way they remind me of Bloodhound Gang, and Pantera. 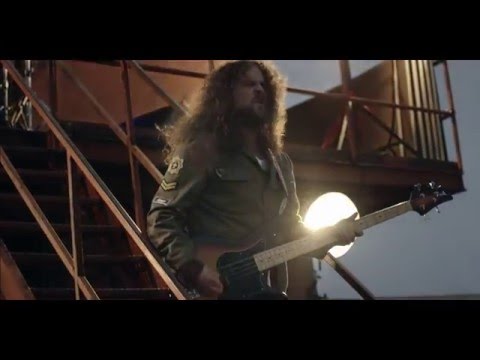