Parade stands look like a home game for the Utes.

Herbstreit just said he thinks the crowd will be around 50/50.

Darth has arrived and the force is Rising. 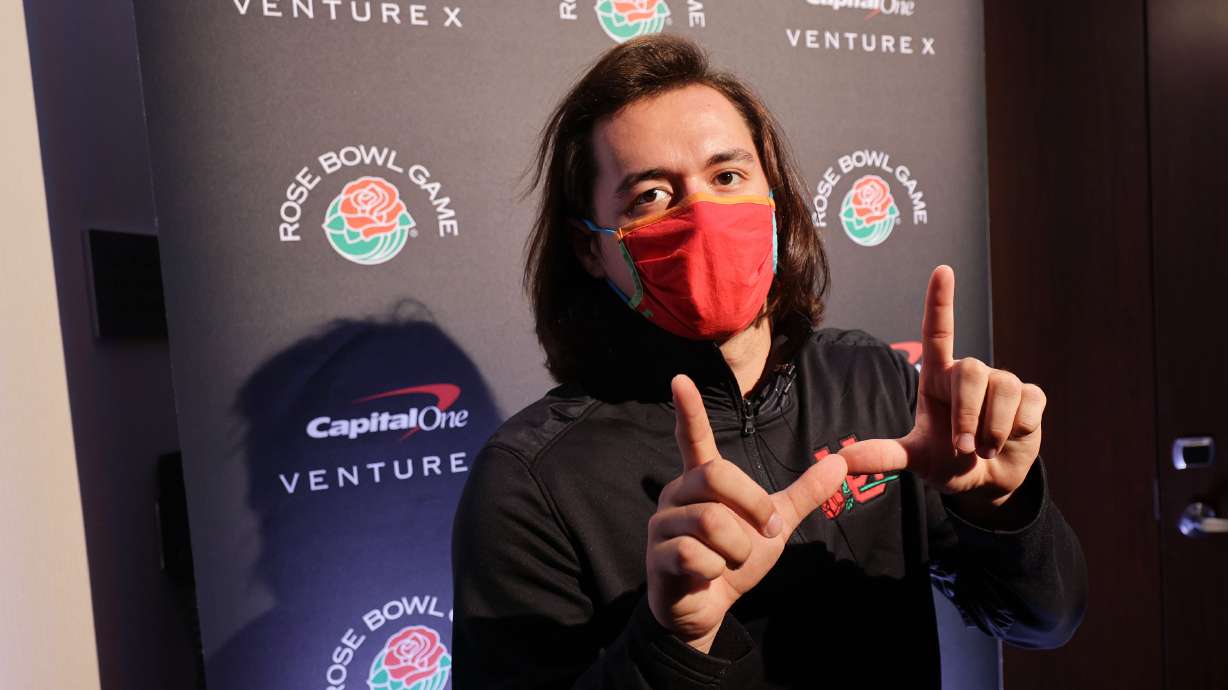 Cam Rising thrives in his home state. Can the Rose Bowl be his crowning act?

Each time Cam Rising returns to his home state, the quarterback puts on a show

We saw four of those buses heading south when we were returning from St George on the 27th.

Last night I strolled around downtown Los Angeles (staying in certain areas) with one of my sons. There were Utah fans everywhere, The New Year’s atmosphere was festive (I sure do love the weather here) and I saw several U. of Utah buses parked near a hotel (not the team hotel). It might’ve been the band, but I think they take up only one bus.

I have yet to see a single Ohio State fan.

Our neighbors are here decked out in OSU wear. Went to buy, but she grew up in Ohio. More Ute haters, I think.

Herbstreit just said he thinks the crowd will be around 50/50.

I heard that. OSU turned back 7000 tickets. That means they sold about 13,000, and we know that a lot of those went to Ute fans like my wife and me. Utah sold over 32,000 through the school, and who knows how many more by other methods. Granted, when in town yesterday we were by the JW Marriott team hotel, but we haven’t seen anybody wearing OSU stuff out and about. Desmond Howard got it right, it’s going to be at least 60/40 Utes and maybe more like 2:1.

I also have a ticket for the Parsons lot. It says please don’t show up until 11am.
Wondering if they would turn you away before that…

Our neighbors are here decked out in OSU wear. Went to buy, but she grew up in Ohio. More Ute haters, I think. 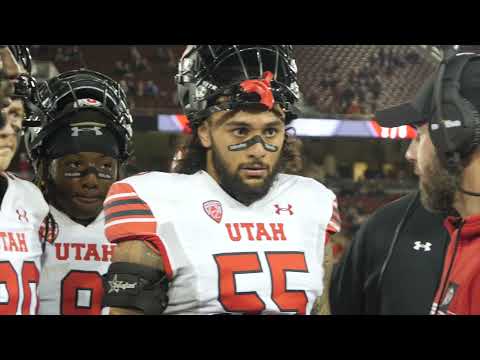 ABC announcers when they showed the band: “wow, Utah fans travel well. They are loud.”

It was cool to hear that. From TV we seem to represent well. Good job all who made it there. Enjoy.

Anyone run into the Utah Gear Tent yet? Location?

SLC mayor repping the U well. 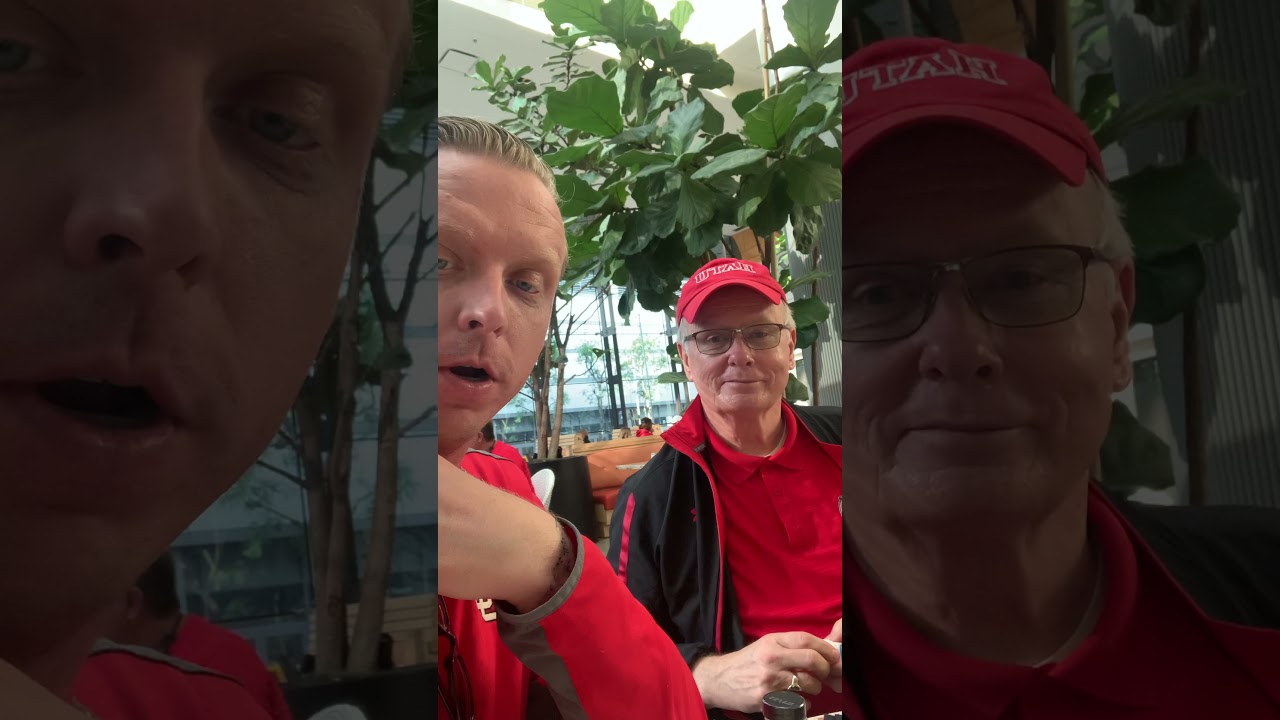 You’re getting an ideal Southern California New Year’s Day in terms of the weather.

The cliché of “they didn’t want to be here” has some truth to it. Utah obviously does want to be here and that’s why – in part - you will win decisively. Duh Ohio State doesn’t as evidence by all their opt-outs.

Finally made it here yesterday after experiencing the same Delta flight 696 delay as LAUte.

Glad to be attending the game with my wife and