Georgia St giving Gonzaga all they can handle in the 2nd half.

Love to see #2 seed Kentucky going to OT against the #15 St Peters…Peacocks.

Edit: down go the Cats!!

Do I ever miss Utah in the NCAA Tournament. Pining for bygone days.

It’s a good day when that school from Lexington loses.

Seeing THEM go down in the first round to a small parochial school is nothing but gold.

They have fired coaches for less than this. John Calipari’s seat must be feeling awfully warm.

Coach Cal gave credit to St. Peter’s and basically threw his players under the bus. He actually had an ‘older’ team this year - even some 2nd year players ;). I’ve always though Calipari was a slimeball. 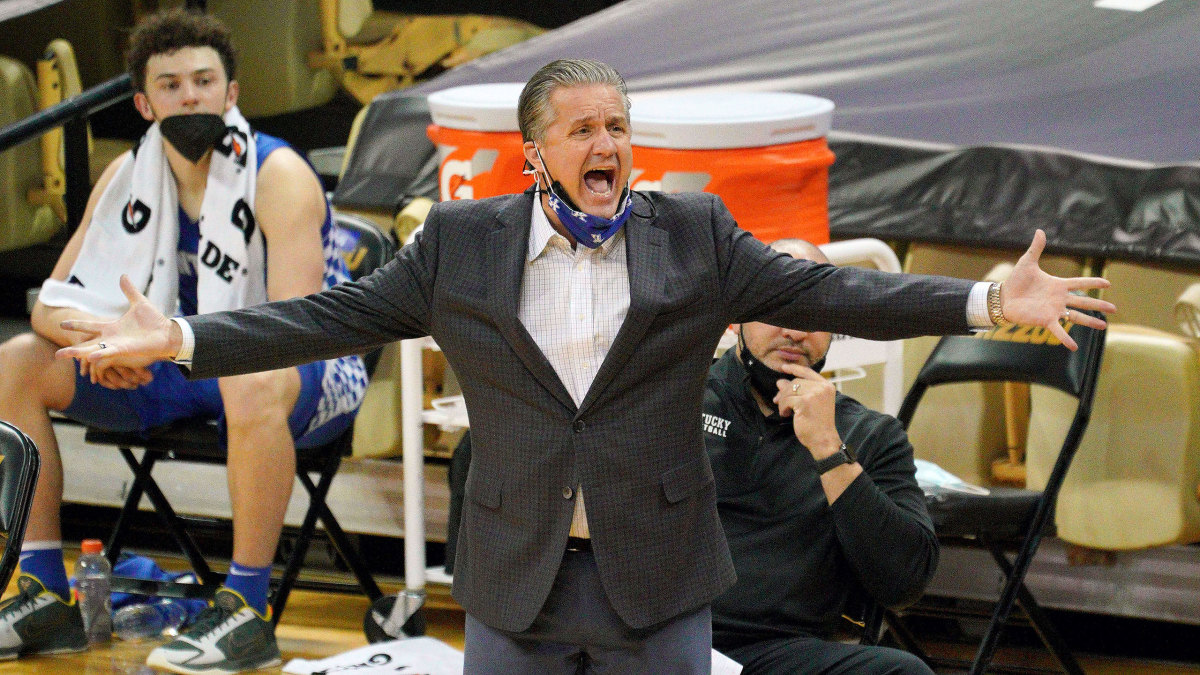 Big Blue Nation Melts Down on Social Media After Kentucky’s Loss to Saint...

The Wildcats couldn’t overcome the No. 15 seed Peacocks on Thursday.

Calipari ain’t so great when everyone else can buy players too eh?

I can’t believe nobody here is talking about our Utes. Or did I miss a thread.

@UTAHWBB
𝐖𝐈𝐍𝐍𝐄𝐑𝐒 𝐒𝐓𝐀𝐘. For the first time since 2009, the Utes are headed to the Round of 32! We will take on#15 Fairfield or#2 Texas on Sunday. #GoUtes |#MarchMadness https://t.co/EG1PEqrUyQ 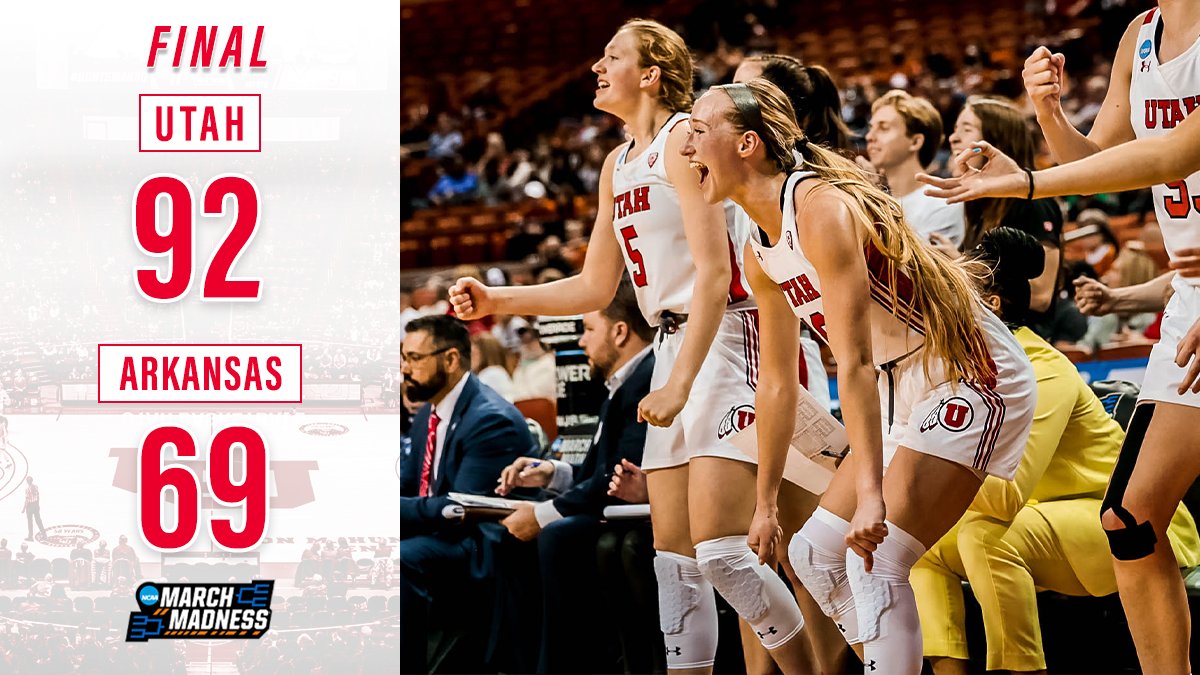 There is a thread titled Women’s BBall in Tourney

I can’t believe nobody here is talking about our Utes. Or did I miss a thread.

I have been posting on this thread, but nobody has really responded. I will continue to post on that thread about our wonderful women’s team.

Pretty excited to see our Utes get a 7 seed in the NCAA women’s tournament this year. They really had a great end to the season and played Stanford hard and kept with them for 3/4, before tiring in the PAC tourney. Set your DVR’s or your reminders… #7 Utah vs #10 Arkansas from Austin Texas on Friday, March 18 at 5:30 PM EDT (3:30 MDT) on ESPN News or on ESPN+. Go Utes.

Arizona just kind of got hosed. There was a shot and a scramble. Zona comes up with the ball and a new shot clock, starts running their offense, and then the refs blow their whistle and go to the monitor and determine that the previous shot didn’t touch iron. So they reset the shot clock to 2 seconds. I think that Zona has a valid argument that they wouldn’t have tried to reset their offense if the clock shot hadn’t been reset. The coach was mad as hell.

Plummer, Allen , Larrson now out of the tourney

Plummer, Allen , Larrson now out of the tourney

Seriously, I can’t do it. I can’t root for AZ even though it’s good for the league.

I’m loving this St. Peter’s v Purdue game. St. Pete has some of the most solid D I’ve seen in ages, especially their quick hands. Considering their tallest guy gives up 8 in to Purdue’s center, they have total guts going into the lane. Fun stuff.