Does anyone know anything about Partizan? Competitive league?

All I know is that I’m a strong supporter of Partizan.

Basketball should not be a Partizan sport. 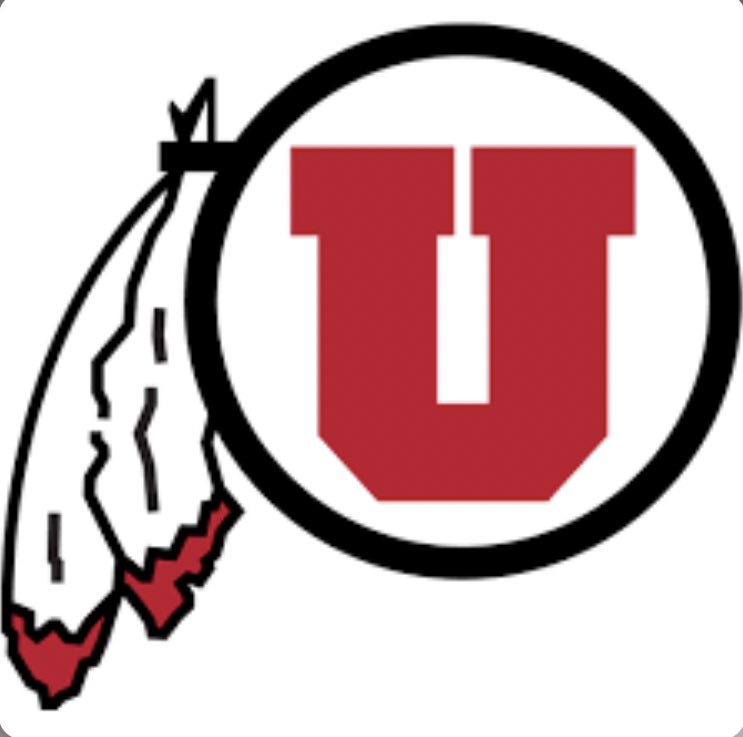 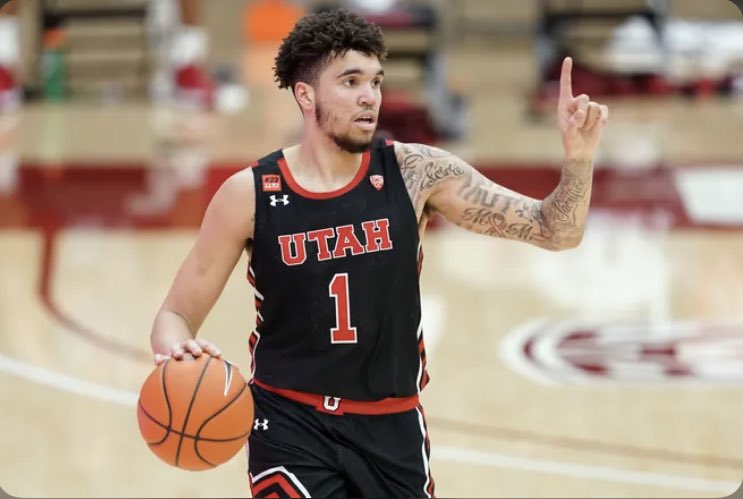 If he locks some one up on D do we. All that getting g sent to the Tarlac Pit? Does that wrap things up? I’m feeling better about next year for sure.

Can someone do an update on what the roster looks like now?

Baxter and Ballstaedt are walk-ons.

Does that wrap things up? I’m feeling better about next year for sure.

Are the carlsons related?

Are the carlsons related?

One schollie left. Maybe they’ll get another big? Still seems like the area of most need.

I think you could point to a few things that we need, but yeah, that would be my focus as well. While I think new B Carlson is going to be a really good player for us, he still isn’t a proven commodity and behind him we have…an injury prone walk on, an undersized guy coming off an acl that we still dont know much about.

But I will happily take the best player available, for sure.

This team still needs (in no particular order):

Recruiting has gone quiet again, so I expect a commit from another mystery European any day now.

The Utes have called JUCO 6”11 2023 James Flippin of Wallace State CC (AL). Thought to be one of the top bigs in his class.

@_proinsight
Scouting Notebook📓⏩#PangosAACamp ‘23 Keanu Dawes (@stratford_hoops/@tteBBClub) was all over the court on both ends during drills & the first scrimmage. Long/wiry forward who was knocking down treys, slashing, switching defensively & playing off others. Utah has been in touch. https://t.co/bLBSXxpT91 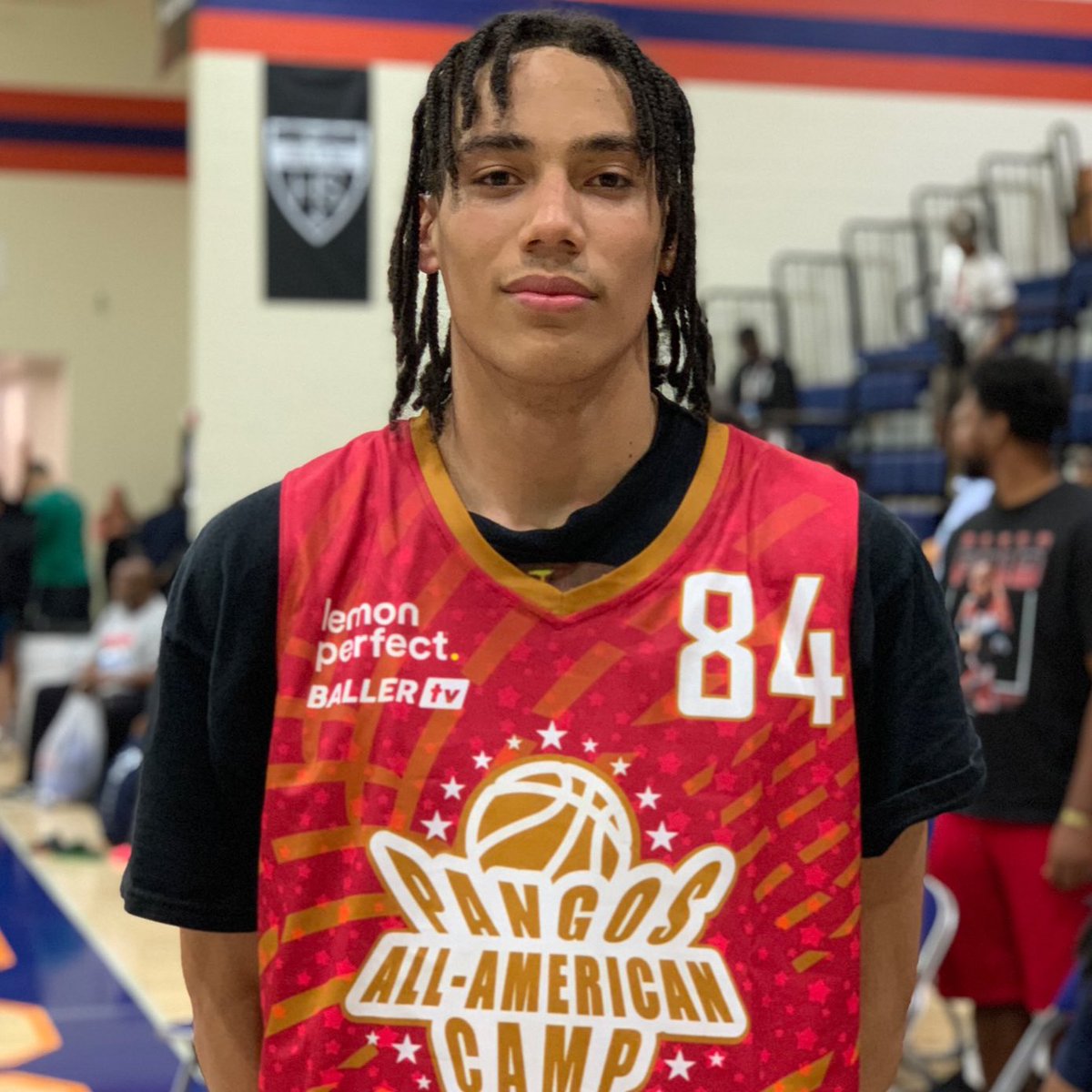 Utes have talked to. 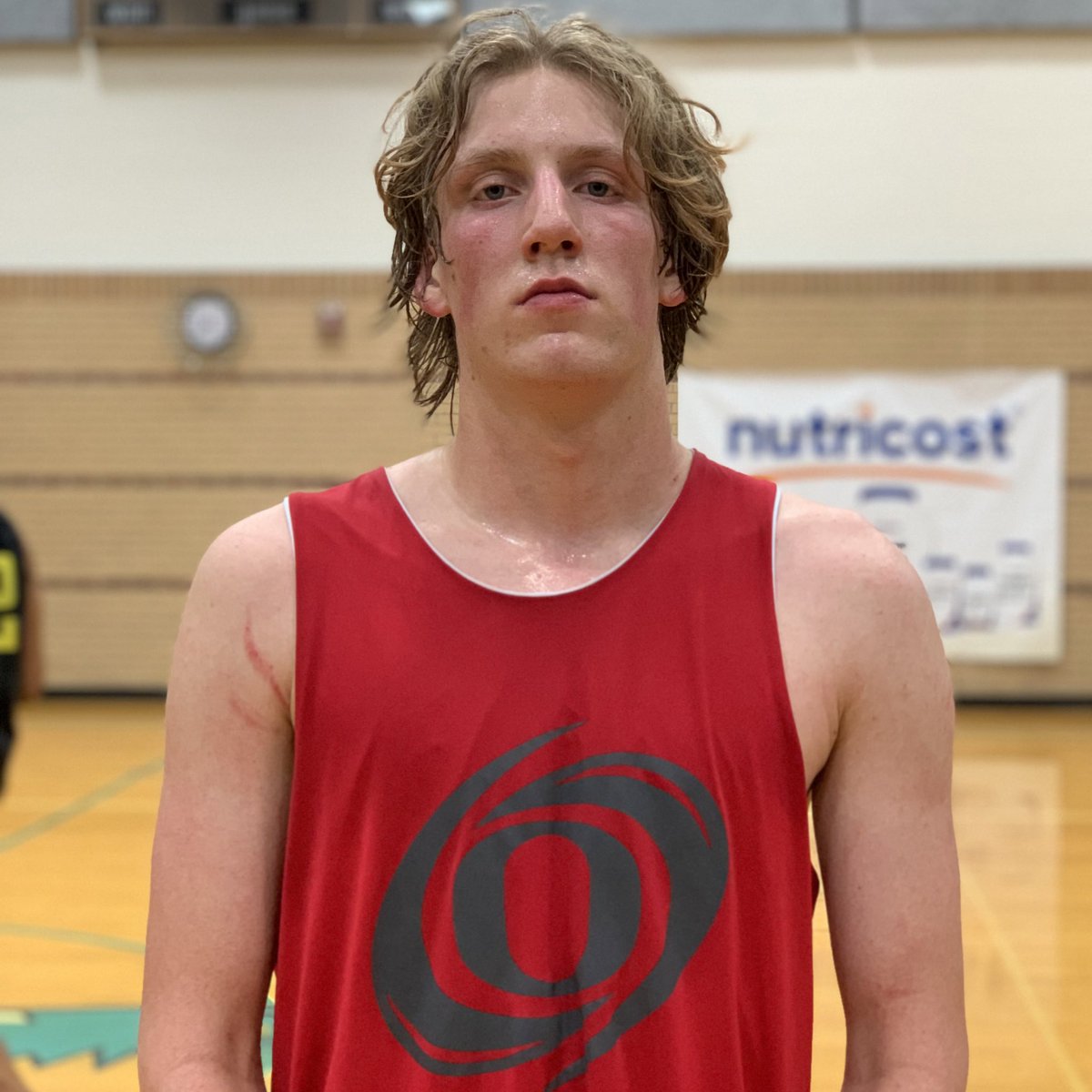 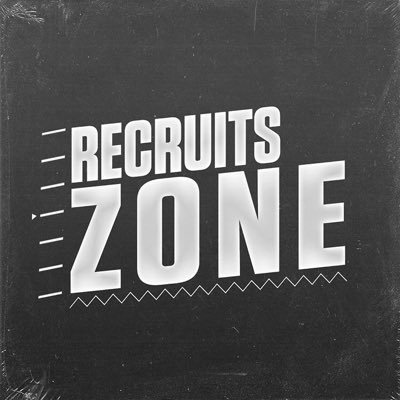 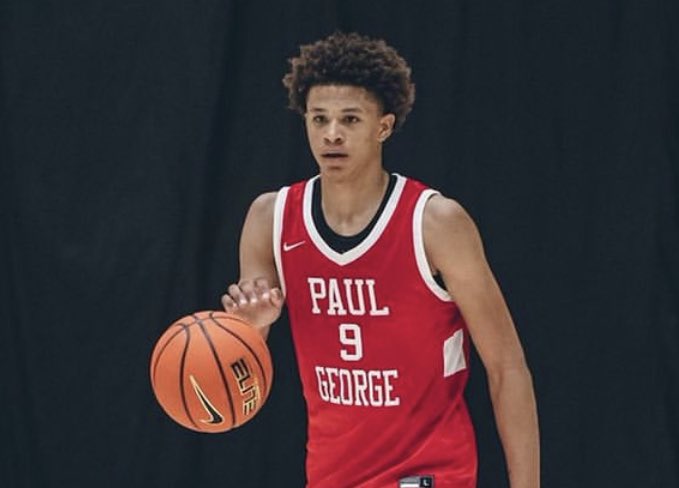