Since we have a “what I am listening to.”

Just watcheda master class in acting from Chadwick, Viola, Colman Domingo, and Glynn Turman. Ma Rainey was an early blues singer from Alabama and the story told by August Wilson is one of importance in US history. It really takes the time to highlight how black art is often times a victim of white gatekeepers. Even if only a small glimpse in this hour and half. It shows how things like “Hound Dog” is thought to be an Elvis song instead of Big Momma Thornton’s. This movie shows the heartbreak and pain of the Jim Crow era America through the eyes of musicians and the communities they had to operate in from Memphis to Chicago. It’s a good watch on Netflix.

Good idea for a thread. I’ve been on a movie-watching binge over the last few months. Here are the most recent 10 movies I’ve watched. Some of them I’d even call films. I’ll give a rating out of 10, the streaming service and some commentary:

The Night Shift 1982 - HBO Max - 6/10 - This was only Ron Howard’s second film in his long filmmaking career, and its a decent one. Henry Winkler is charming and Michael Keaton is zany. It was a little chaotic and ramshackle for my tastes, but it was worth the time.

Love Birds 2011- Prime Video - 6/10 - If you’re a fan of Rhys Darby and/or Sally Hawkins, you might find this little stripped down rom-com something worthy of a “date night”. It does away with a lot of the cliches you see in the genre, but it’s certainly no masterpiece.

Bourne Identity 2002 - Hulu - 7/10 - Yes, I’m one of the seven people who had never seen a Bourne movie up until recently. Spy thrillers aren’t my favorite genre. That said, I was entertained by this slow burn, amnesiatic, CIA super soldier adrenaline pumper. Glad I watched.

Mulan 2020 - Disney+ - 7/10 - Despite the hate coming from multiple political directions, Mulan is a decent live-action rendition of the animated Disney Renaissance classic. As a fan of Chinese/HK film, I loved seeing Jet Li, Gong Li and Donnie Yen in action here. Jason Scott Lee is good as the big bad. That’s a lot of people named Li/Lee.

Bright 2017 - Netflix - 5/10 - I held off for a long time watching this because I knew I’d be disappointed. Trying to bring the Lord of the Rings together with a David Ayer-styleTraining Day/End of Watch buddy cop gone wrong action drama? That’s crazy. And it almost works, thanks to Will Smith and especially Joel Edgerton pulling off sympathetic performances. Almost.

Secret Garden 1993 - HBO Max - 8/10 - I actually saw this years ago, and have read the book. It’s charming, and children especially should love this classic. It does the book proud.

Emma 2020 - HBO Max - 9/10 - Speaking of classic books rendered elegantly on screen, here’s a really good one. It gets a little jumbled and confusing, especially at the beginning, with all the characters and their complex relationships, but the performances, the costumes, the hair-styling and the set design easily make up for any plot convolutions. Anya Taylor-Joy holds her own as the title character, and the director brings a wicked charm to the piece.

Bourne Supremacy 2004 - Hulu - Wow, I liked this even better than the first one. I think we can relate better to Matt Damon’s Bourne portrayal here, as things get more personal for the character. The car chases in these movies are beyond ridiculous, but the rest of the action and intrigue make up for the offense. I’m looking forward to the Ultimatum!

Bright I didn’t mind. It was different enough to be entertaining. I agree on Mulan. I have really dove into classic and Korean films the past month through Criterion’s streaming service.

Never saw this one. But I really did like the 1949 version. It was in black and white except for the sequences inside the garden.

Early in the year HULU put out a pretty good comedy. Another take on a genre of time loops: 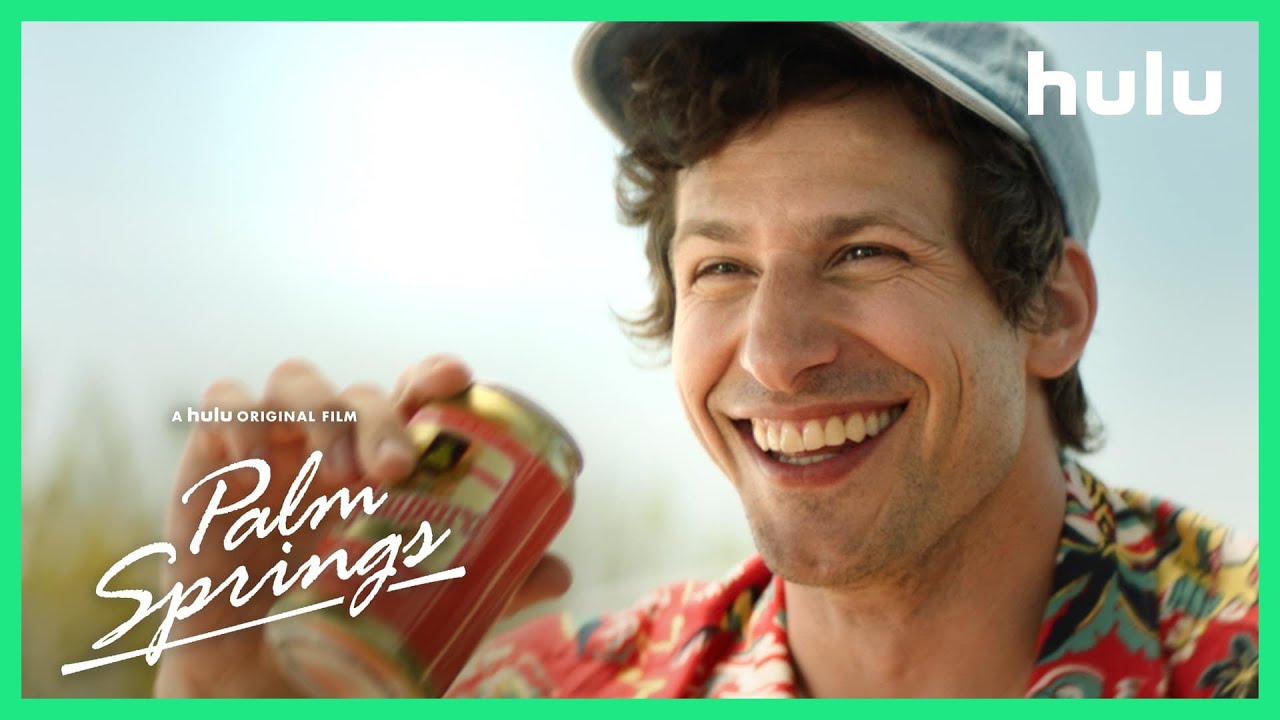 I just finished the mandalorian. Holy ■■■■ what a great season. So much pew pew.

I avoided this season till the finale was done. Plan to consume this week.

It is definitely better binged. The episodes are a bit shorter, but I kind of appreciate that.

As we get older it is weird how we learn to look back at things we might not dig at the time but realize how amazing their accomplishments are. That’s this movie for me. Just finished it: 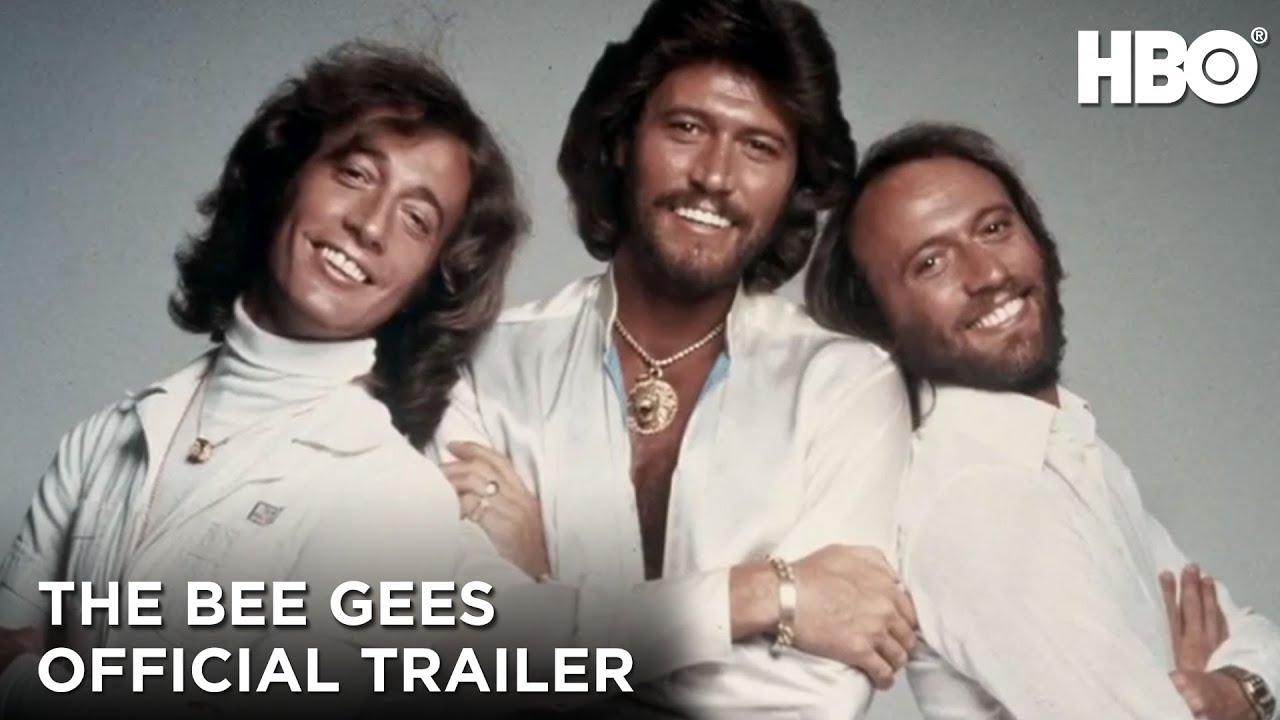 Watching Dick Van Dyke dance and sing with Julie Andrews on another thread reminds me that even though the '70s had tight-ass clothing and neon colors, I really do think the level of musicianship was very high in all genres.

I’ve been binge watching Mr. Robot for the first time. Just starting the last season (4). The acting is astoundingly good.

Regina King is the leader in the clubhouse for Best Director award. Leslie Odom JR. is great as Sam Cooke. It’s on Amazon Prime: 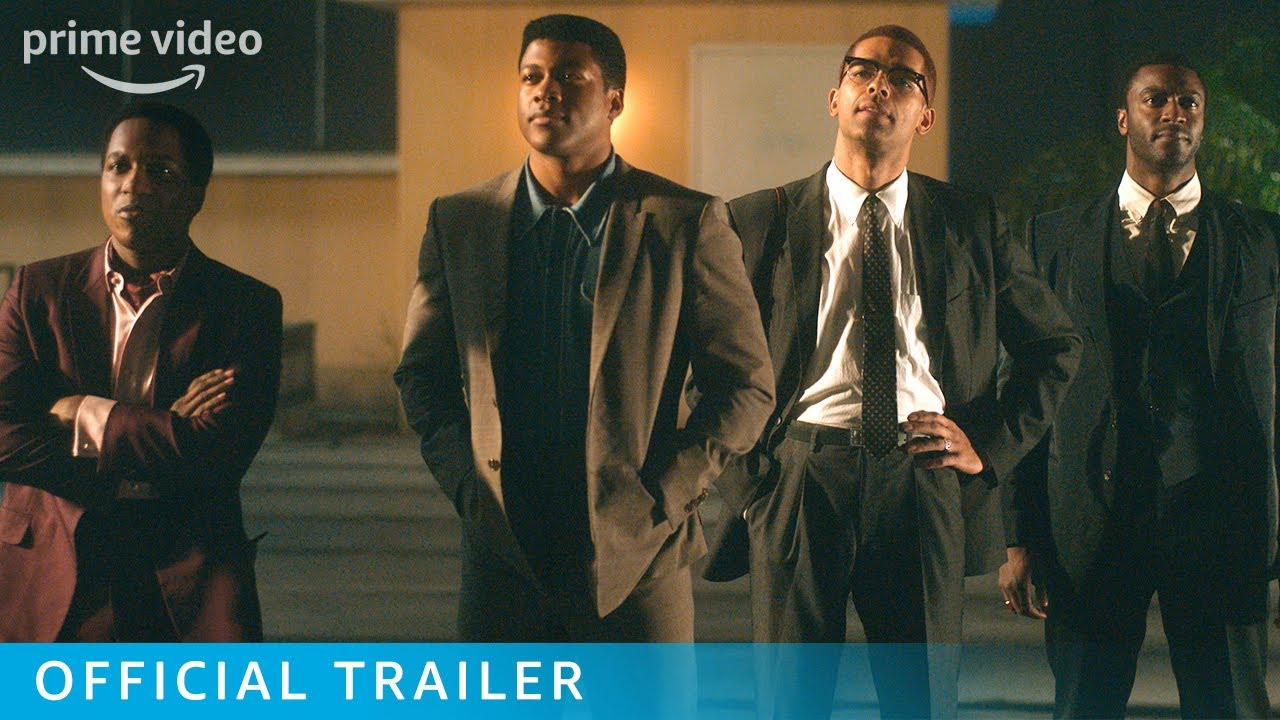 Watched Wandavision last night with the kids. I don’t get it. I mean, yeah I get it, but this is an awful lot of setup for a pretty narrow premise in my estimation. Maybe I’ll wait until a bunch more episodes are released before I decide if it is worth my time.

@RockerUte I was in the same boat. First 10 minutes I stared over to my wife wondering why we were watching, daughter was into it. Second episode was a bit better. So, I decided to find a nerd on YouTube and she made it seem like it may get better. A bunch of it is fan service for those who really read all the marvel comics. I wasn’t a comic book guy but I will stick to see where it goes. This is the nerd I consulted: 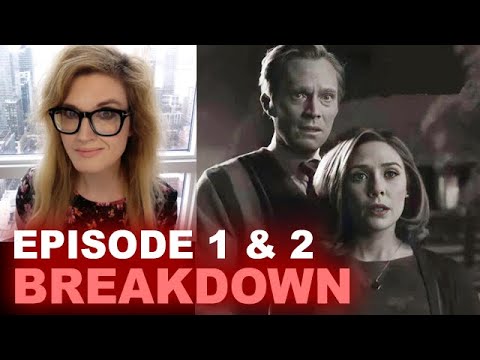 I will stick to see where it goes.

That’s the thing. There’s such a lack of decent programming on tv (especially family friendly programming) that I’m planning on watching it too. Reviews on metacritic were good a few days ago when I checked.

I watched the Return of the King last night with my son. When King Theoden dies, he says he goes to the halls of his fathers, in whose presence he will not now be ashamed. Made me think about what I will tell my ancestors. “I watched sports and debated meaningless stuff online, rode my exercise bike, played video games, and turned into a foodie.” Not great, but it’s better than “I got sucked into a ridiculous conspiracy theory, then stormed the capitol and smeared excrement on the walls.”

That’s true. In a golden age of TV there isn’t much in the family genre. The Mandolorian and if you have teens, Ted Lasso.

Cobra Kai has been fantastic. We expected it to be super cheesy but it’s actually really fun. I would say it’s pretty family friendly as well.

I am three episodes in and the Fran Lebowitz and Martin Scorsese Netflix show is great if you like just people BSing: 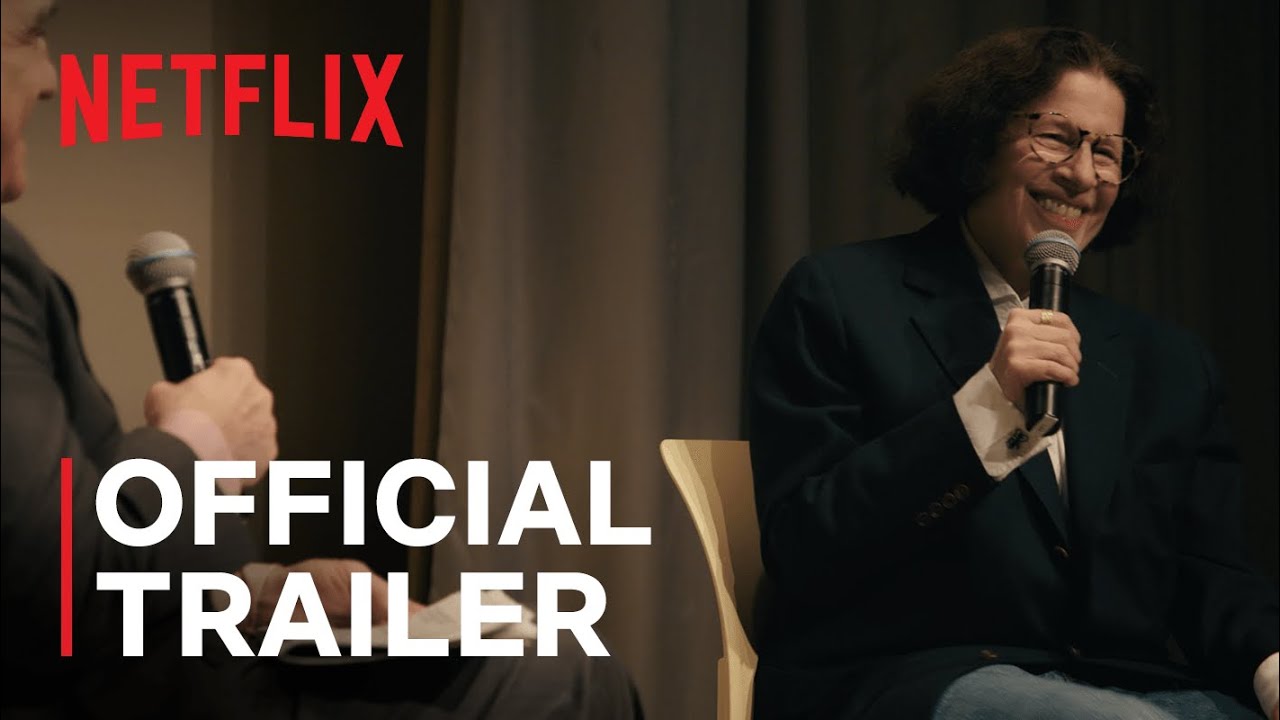