Coach Paul Bear Bryant’s great grandson is a Sun Devil. He can sling it. 4* Pro Style QB. Just got lost in a talent rich QB room since he committed. He is a grad transfer and with the Covid year will have three years left to play.

So maybe Herm is trying to find an actual QB that doesn’t get his receivers killed.

UCLA with a pretty big loss.

@mzenitz
UCLA starting wide receiver Chase Cota has entered the portal, @on3sports has learned. Former four-star recruit who has been a three-year starter for the Bruins. Had 18 catches this season. on3.com/news/the-2021-…
UteBrave January 18, 2022, 1:07am #4

Jayden de Laura left Washington State for Arizona. Not sure why, he it seems like he had a bright future at WSU, well as bright as anyone can have in Pullman.

Sounds like U of A did really well in recruiting.

He’s hanging with Kiffin and an Aston Martin 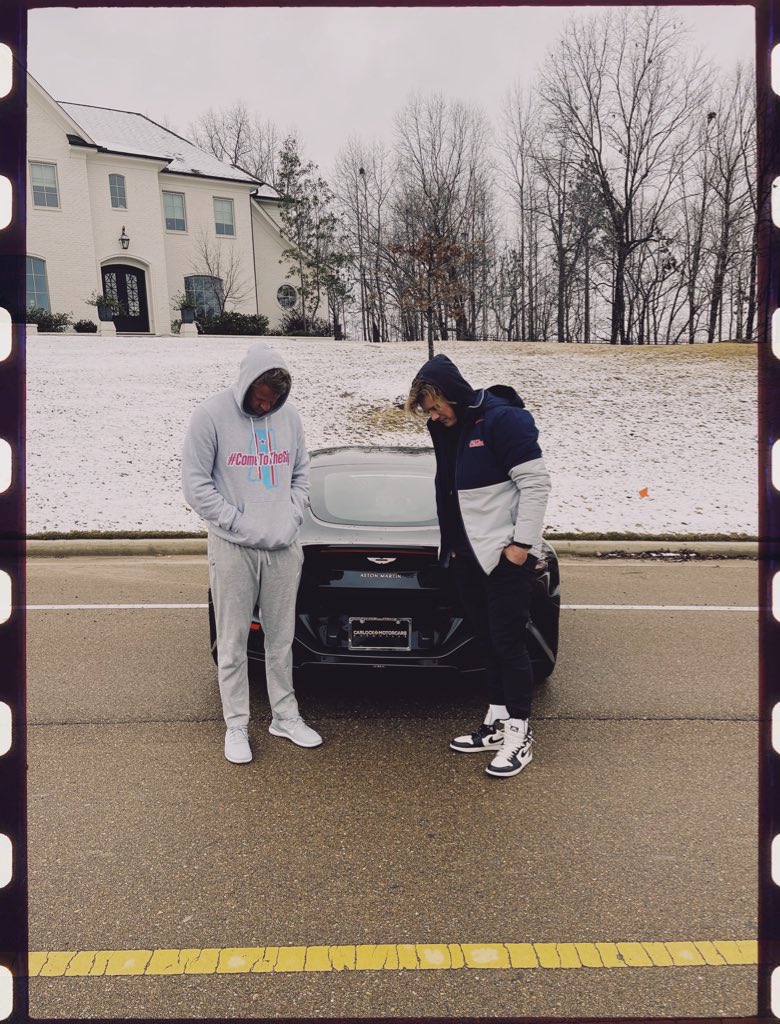 If Jaxson Dart has to leave us I’m glad he’s not going to another Pac 12 team.

Even Hitler is concerned

Sounds like U of A did really well in recruiting.

After reading and listening to several of Jedd Fisch’s interviews this year, and then watching the grit his team brought against us, I was very impressed and noted that we may a formidable challenge from Arizona going forward.

Add to that, his recent, remarkable recruiting success, and I’m starting to think that AZ will be replacing ASU as our difficult matchup in the desert.

Even Hitler is concerned

Of course SC uses memes from the year they were last relevant. They finally got a coach who makes the playoffs and loses in the first round!

Alabama OL from Santa Ana, Ca comes back to P12: 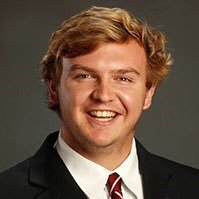 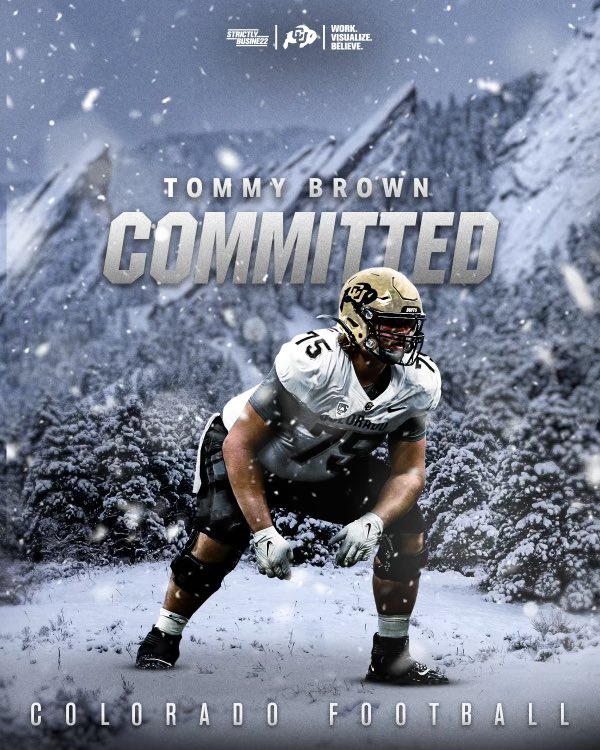 Nice. A guy who ran for 111 yards against the PAC 12 champs. Granted that was over two games.

Granted that was over two games.

USC doing very well. Does NIL have anything to do with this? From The Athletic:

No. They hired a coach that people have heard of that has had relatively decent success compared to SC. Also, they have LOST almost as many of the top 50 players in the transfer portal as they will gain. Their biggest gain will be a kid who played for Lincoln in Oklahoma following him to California (where the player is actually from).

They Lost two Top 50 QBs and One WR. They may gain one QB that was Lincoln’s and have added a top 50 WR and RB. Let’s pump the brakes on them killing it in the portal. Texas is the big winner right now.

Kids bailing on schools when the coaches leave is not a surprise. Hate to say most of what U$C is collecting are kids Pete Carroll or John McKay would’ve gotten to stay home and play in the Mausoleum. Yes, SoCal is talent-rich to the point of being embarrassingly so.

Now the big question is going to be can Riley get these kids to find the extra gear that Kiffin, Sark, and Helton couldn’t help them find in development. Face it, the school has seen a lot of paper 4 and 5-star talent simply not live up to the hype. A lot of what I saw out of SC over the last 10 years has been a lot of players trying to get by on physical talent alone. Some were able to pull it off. Most…not so much. It’s easy for an OC or DC to scheme an opposing player out of a game if they are one of a handful on the field. The SC of old (and not so old) could drop 8-11 guys across from your guys and force you to beat them straight up because they played disciplined football and had intangible talent.

It will likely take Riley a couple of years to build up the program to the plug and play, but it can be done quick there. Having the beach, sunshine, nightlife, NIL, and a legacy will do that.

Even with all that, they still have to play in the “Conference of Cannibals” and have Utah on their schedule every season.