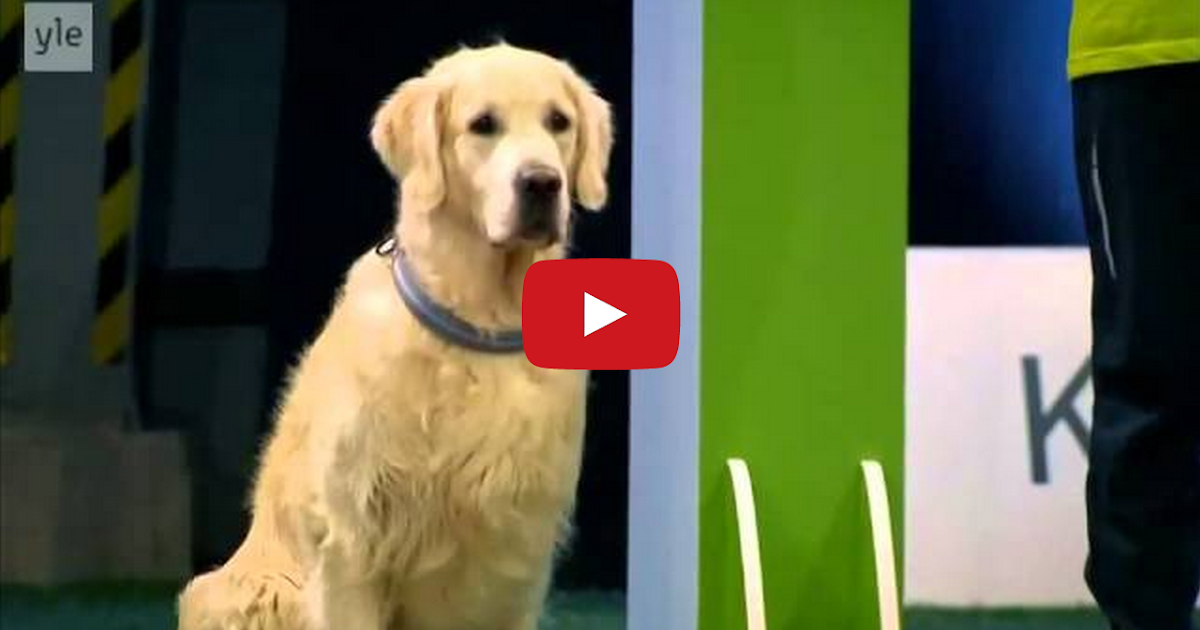 This lovable golden retriever competing in a dog obedience competition in Finland clearly has his priorities in order. You can really see h...

I like how he tries at the start and then when he realizes he’s messed up just goes all in - like, “I’m in trouble now, so I might as well get out of this what I can…”

We have a mini wired hair doxie who’s like that. He can be great, but when he’s not, well he’s like that Golden.

And the winner is…!!

Interesting and fun for dog people to watch. 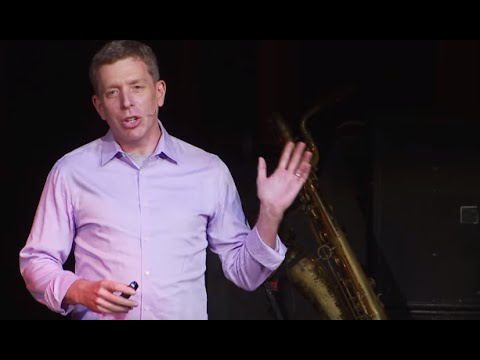 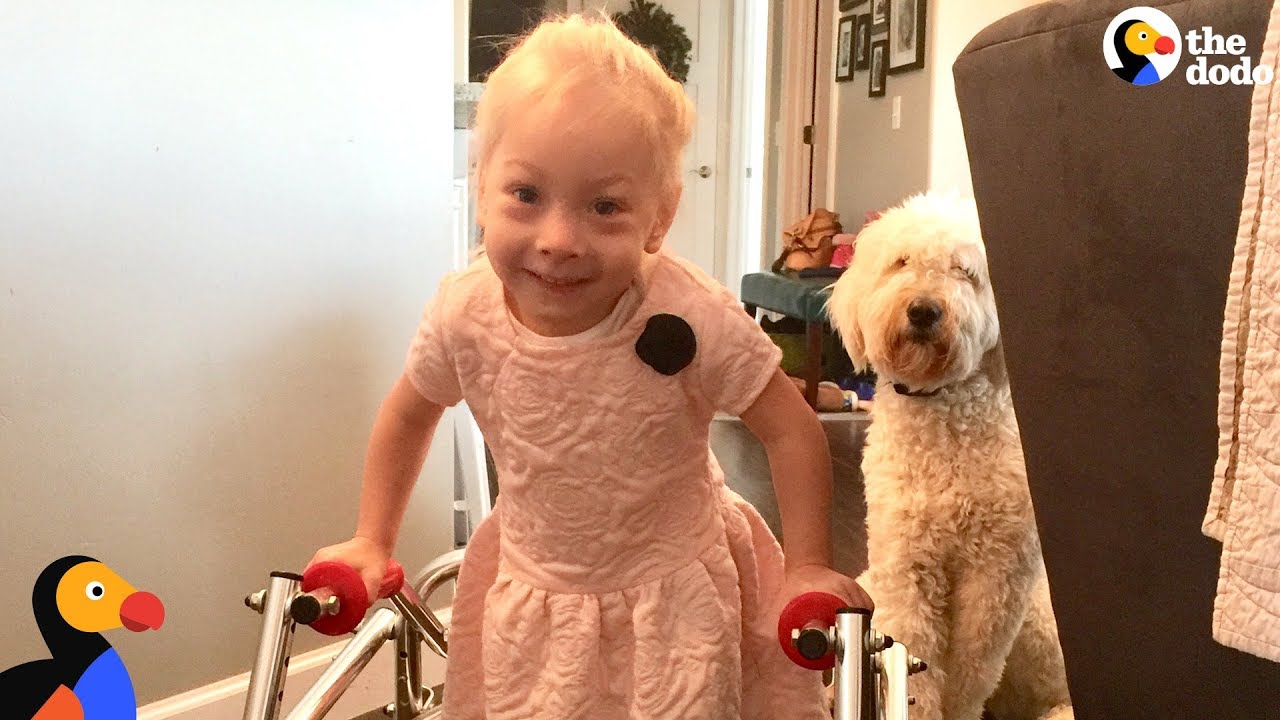 Love that picture. I hope our puppy loves the snow, if we ever get some this winter.

That’s a bingo! of a photo

Some dogs just love the snow. Our Aussies are bred to be outside, and I guess that’s why they get excited when they see it and start rolling around in it.

This is my dog we rescued from a shelter about 6 years ago. He HATES having his picture taken, so… not the best shot. WFH means he is by my side basically 24/7.

The backstory - we have a friend in CA who for a few years would go to high kill shelters and rescue dogs and try to place them in good homes. We were looking at another dog for our kids when she suggested ours to us because of his temperament with kids. She claims he was about 15 minutes away from being put down - and even though she only was rescuing small dogs and he looked pretty ratty and timid, something pulled her towards him.

He is the first dog either my wife and I have had, so we didn’t realize how good we had it at first. This is the world’s most obedient and smart dog. We’d have friends watch him when we went out of town and they’d gush about how they’ve never seen a dog like that. He is smart enough to know he has it good now.

Sadly, he was obviously abused at some point in his life, and the dog shelter gave him social issues with other dogs. So he doesn’t have a lot of dog buddies, and it took about 3 years before he realized we were never going to hurt him and trust us 100%. But I’ve never seen a more gentle dog with kids. Some friends had their baby over with a cookie last year and the baby sat there with the cookie in his hand and the dog never even attempted to take it with no warning to him. He just knows.

Anyway, from a guy who never thought he’d be a dog person, and a guy who is now convinced he’ll never find another dog as good as this one, I’m glad to have a dog for me and for my kids.

Rescue dogs are generally great. Some will continue to have issues, which is very sad. But a large majority, once they realize that they’re safe and loved become some of the best pets ever.

We foster for a rescue here in the Carolinas. There have been a couple dogs that I didn’t like. Mostly because they were either extremely destructive, or didn’t treat our permanent pets well. Us having 2 cats and small dogs makes for a good test of temperment for small kids, and other animals. We’ve had a couple fosters that have been deemed unadoptable, that with their foster family (now permanent) are great. Our last several fosters have actually been puppies, small and LARGE. All have been nice, and most have been highly intelligent. One was pretty dumb, but she was so sweet that she made up for it. She’s now with a family where she’s helping her owner who has Lupus. That foster is perfect for this lady.

Anyway, I can go on about rescue dogs. You did a great job helping one with a 2nd chance at life.

That’s an extremely fair question. I’m always amazed by the bond humans have with dogs. Dogs from tiny little guys who fit in tea cups, up to the giant wolf hounds or bigger. Dogs are great for us humans. Are we great for them? I hope so.

It’s an ubiquitous bumper sticker; and when I saw it for the first time, I almost wept.
We have two rescue cats
They also asked me to point out the superiority of cats…

I rescued the dog.

This brings to mind several beliefs I have developed about dogs.

First, mutts can be the greatest dogs. I call them “mixed breed,” just to be polite to them. There is some science behind this. Mixed breed dogs don’t have the inbreeding problems have some purebreds too. I was not a dog guy either, but our first one showed up at our house as a puppy. She squeezed in through our gate-she was small enough to fit through. (Eventually she weighed 70 lbs.) We are pretty sure someone simply brought her to the neighborhood and let her go, hoping she would be taken in. We like to say that out of all the neighboring houses and families she chose us, not the other way around.

Our kids persuaded us to keep her and we had her for 17 years. She was the greatest dog ever. Smart, sweet-tempered, great with children, and all the rest. I held her in my arms when she left us, and I was devastated for several days.

Since then we have had purebred dogs because we love the Australian Shepherd breed. We are on our third. The first one was another wonderful dog, and after 13 years she left us in March. I am still not over that one. She and the prior dog were my running companions, went with me everywhere, went on family trips with us, you know the story. Now we have a seven-month-old Aussie puppy.

I never expected or wanted to be a dog person, but I have been sucked in. And I would not hesitate to adopt another mixed breed pup.

Married 33 years and have had dog(s) all but the first couple. Seven in all not counting my kids 3 dogs. Just can’t live without them.