Would we have multiple PAC-12 Championships if Chris Hill had not fired Jim Fassel?

I’m watching highlights of the Fassel era Giants, those teams were not full of big names at all yet Jim Fassel led them to multiple playoffs appearances, NFC Championshio games and a Super Bowl.

Kerry Collins made it to a Super Bowl.

Kerry Collins made it to a Super Bowl.

I know our defense in 1989 was an absolute joke. But we had a D coordinator who got mixed up in a steroid scandal before he could get it to the players.

Fassel would have quickly found the poly pipeline with a little guidance. What could have been.

Today is the 20th anniversary of the Jim Fassel Guarantee. 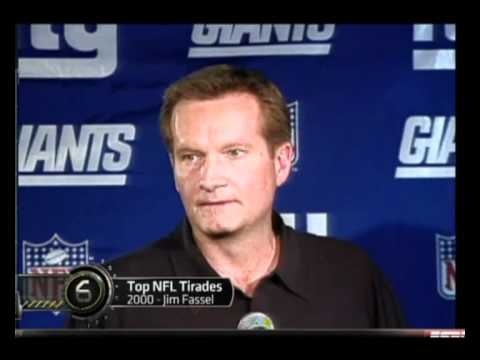