It’s much less likely things like this will happen. RIP, Franco Harris. 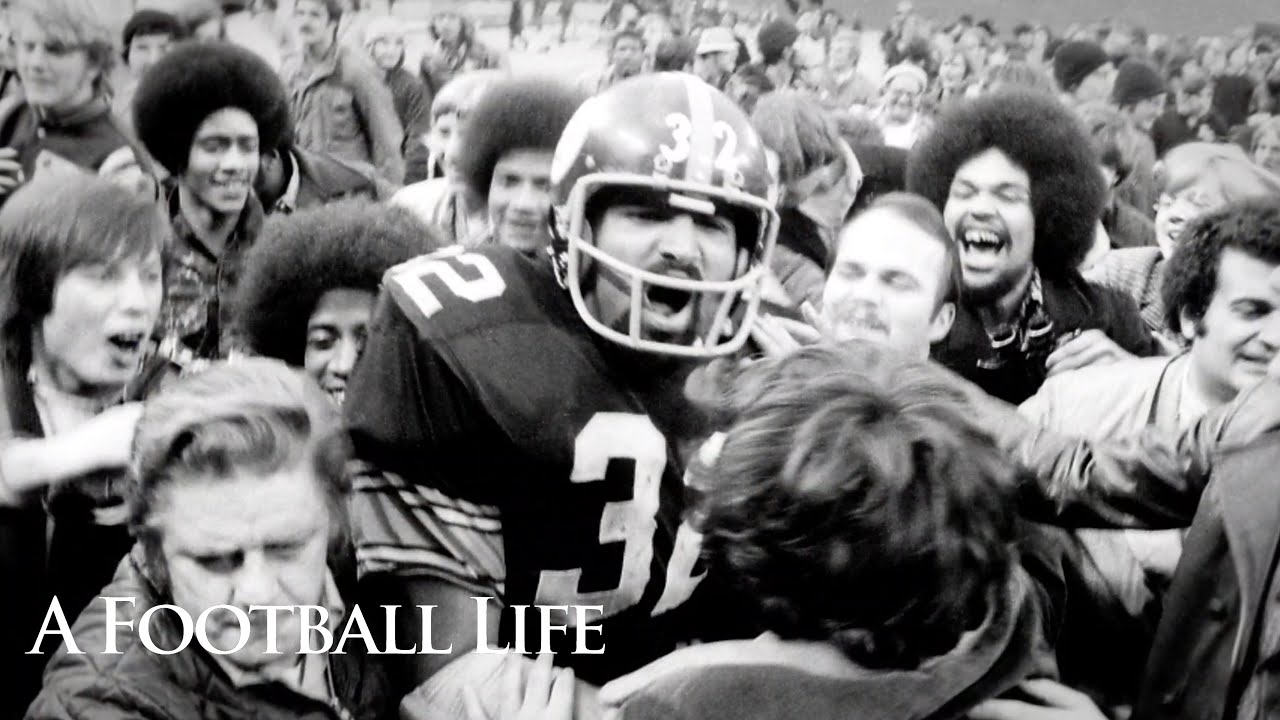 Between the Immaculate Reception and the Tuck Rule, the Raiders got snake-bit twice by bad officiating. The interesting thing is the team that got over on them went on to win a number of Super Bowls.

That said, you had to like Franco Harris and Rocky Blier. Franco was a great player. Blier was great at beating the odds by earning a position on the Steelers after coming back from Vietnam with injuries to his legs caused by the war. Godspeed Franco.

I was reading the comments on Yahoo this morning and was astounding how many people were chastising Franco for “running to the sideline.”
As if a running back in his time evaded contact.
Bravo Franco!