We just got home from watching Devotion

The acting was really good. This isn’t your typical war movie. There is a lot of the ‘greatest generation stoicism’ in the story, and therefore the acting.

It is well worth checking out. Just watch out for those feels. 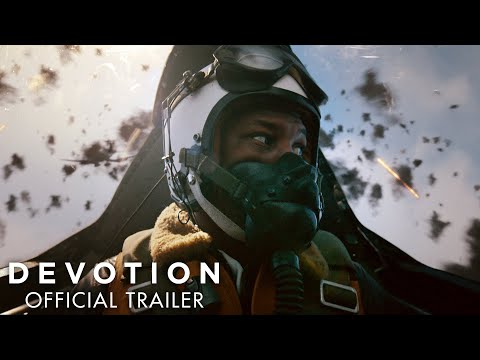 Edited to add another link: Jesse LeRoy Brown (October 13, 1926 – December 4, 1950) was a United States Navy officer. He was the first African-American aviator to complete the U.S. Navy's basic flight training program, was a recipient of the Distinguished Flying Cross, and the first African-American naval officer killed in the Korean War. Born in Hattiesburg, Mississippi, to an impoverished family, Brown was avidly interested in aircraft from a young age. He graduated as salutatorian of his high school, notwithstanding its...