Garrett Bowles going viral on Twitter for his “high motor” and “max effort”.

At least he tried.

That ended up being the key play in the win for LV.

Garrett Bowles going viral on Twitter for his “high motor” and “max effort”.

Is that Larry Allen?

I watched some of that game - Garrett reverted to being the penalty machine. It wasn’t good.

He’s had a nice career, hopefully he has something lined up for whenever he hangs them up, but more importantly, hopefully he gets the sloppiness cleaned up.

Either there’s a lot of crap going on every play and he just got caught over & over, or he’s hurt, or something.

Garrett was a bit of a penalty magnet when he played for us. Last season he cleaned up a lot of issues. This season seems to be he is falling back into committing penalties again.

I will say the one holding penalty was the greatest tackle ever made by a tackle. Had he not committed that one, Wilson would’ve been blindsided and likely on concussion protocols now.

Devin Lloyd getting some love for putting up solid numbers 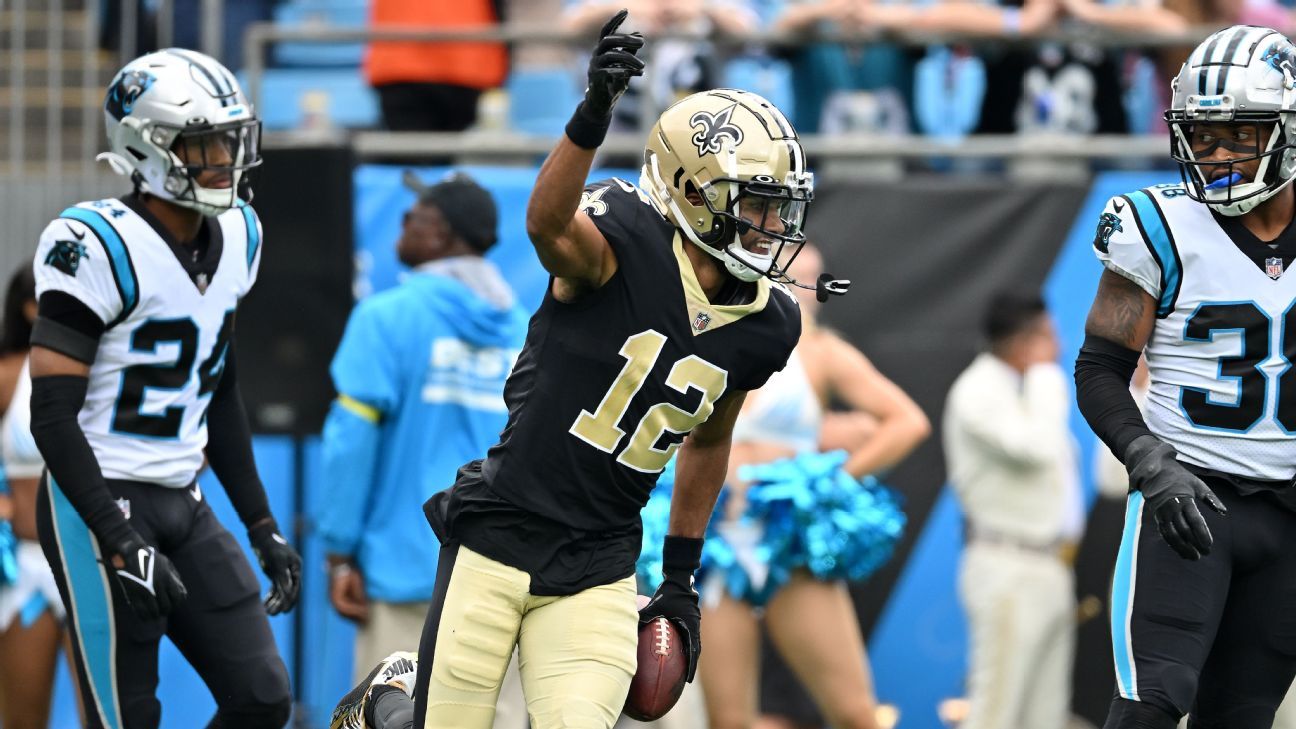 NFL rookie rankings: Three Jets in the top 10, but Chris Olave is No. 1

How do the NFL's best rookies stack up through five weeks? Which three teams have multiple players in the top 10? And which first-years are rising?

Devin Lloyd with 9 tackles, six were solo and one interception.

Yeah, he had a good game on the Jets tonite.

Here is his interception: 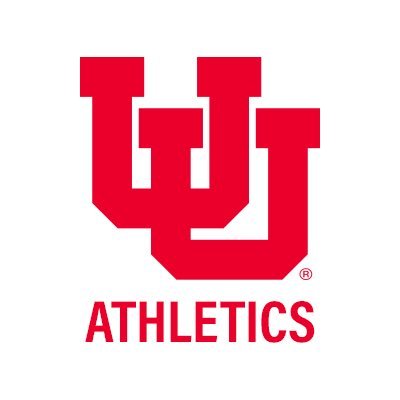 Wow, he was way downfield in coverage. But it was the last play of the half.