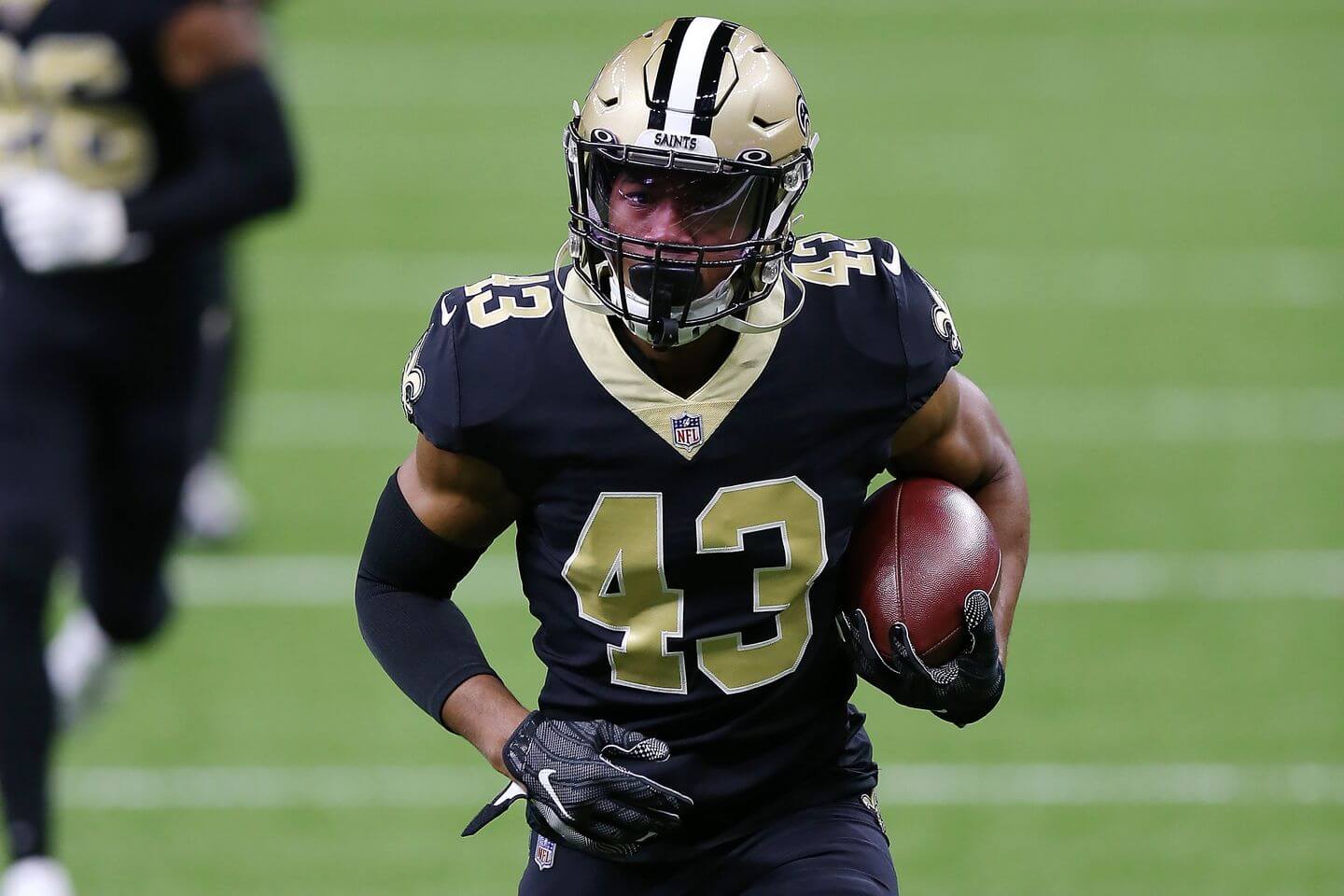 Williams picked up his second hefty payday in as many offseasons after the Saints paid him $10.6 million under the franchise tag for the 2021 season.

The Ravens agreed to terms with former Saints free safety Marcus Williams on Tuesday. It is a five-year deal worth $70 million, a source told The Athletic. Williams’ average annual salary of $14 million places him seventh among NFL safeties.

Williams, 26, picked up his second hefty payday in as many offseasons after the Saints paid him $10.6 million under the franchise tag for the 2021 season. His play last year rightfully earned him more money.

Williams has been consistently active in creating takeaways in the deep secondary with 15 interceptions in his first five seasons. He’s added 38 pass defenses as well. A second-round pick in the 2017 NFL Draft, Williams was a significant piece of the Saints’ resurgence over the last few seasons.

Williams may still be most remembered for his missed tackle on the Vikings’ Stefon Diggs resulting in the “Minneapolis Miracle” during the NFC Divisional playoffs in the 2017 season. But Williams should be known more for being one of the better safeties in the league. 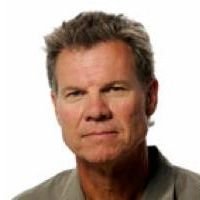 That’s just heartbreaking. He’s worked his ■■■ off to not only stay in the NFL but to work his way up the ladder and be a key part of the Broncos. I hope he can recover from this. He’s been tough enough in the past to do it.

Sucks to see him lose a season only a few days into training camp. Hope he get better and comes back with a vengeance.

Huge opportunity coming up this season for Cody.

Covey getting lots of love in Philly. Handy guide for following the Utes in the NFL this week. Utes in the Pros: Preseason Week 1 - University of Utah Athletics

The University of Utah football program will be well represented in the preseason of the 2022 NFL season as 26 former players are on rosters in the league. Thursday