WSU was picked in the middle of the pack pre-season, and was a popular dark horse pick to exceed expectations and make the dance.

This is a winnable game for the Utes, although it will be difficult without Carlson. WSU is a 7 point favorite. 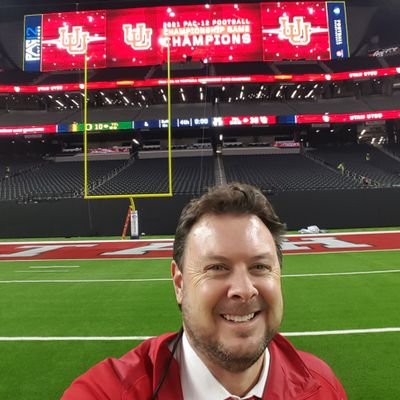 He just checked in at the first media time out. Good to see.

I was just about to say that Marco was pissing me off tonight and then he made a nice lob to Carlson. Patience. Ummmmmmm

And made me look worse by a nice play running the floor. Sigh.

And lack of good blackouts at the D end.

Yeah. WSU has almost twice as many shots as a result. We have 17 and they have 33. The only reason it’s only an 8 point lead is they can’t throw it into the ocean, shooting 33% overall and 25% from three.

They’re now down by 22. A real nose-dive in the second half. I noticed that both Madsen and Stefanovich started. I think Jenkins has had limited playing time for several games now. (Josh Newman wrote about that here.) It simply looks like Smith is trying to find a rotation that works. With Jenkins I wonder if something is going wrong in practice or off the court.

Tanking for the draft

It’s hard for players to keep their chins up when they’ve broken a record for consecutive losses that lasted for over 80 years. I hope they can find some way to end the season on some kind of positive note. I would hate to see the promising young freshmen Madsen and Stefanovic get discouraged and leave.

Well, that was damned ugly. It’s like a Church team showed up on the Palouse pretending to be the Utes.

Ok, Carlson just got off the shelf and went straight to playing with little to no practice…on the road. Coughed up the ball on unforced errors too many times. It was certainly an effort worthy of breaking the futility record.

Maybe between now and Saturday they can get Carlson some practice with the team to clean things up.

I shut it off with 4 min to go. I almost never do that. Total regression last night after what had been improvement even in tough losses.