Played a bit last year, but didn’t see the field this year. I think he’s a walkon.

I guess that now makes him a walkoff?

Ute CB Lacarea Pleasant-Johnson enters the portal. A popular kid who was a good teammate. We should all wish him luck.

He likely would have started the Rose Bowl if he hadn’t been hurt. That was a tough break.

I’m just saddened that Utah will no longer have a Pleasant Johnson on the team.

Best wishes to him. Hope he finds what he is looking for,

Simi Moala to Jackson State. He walked off the Utes back in October. 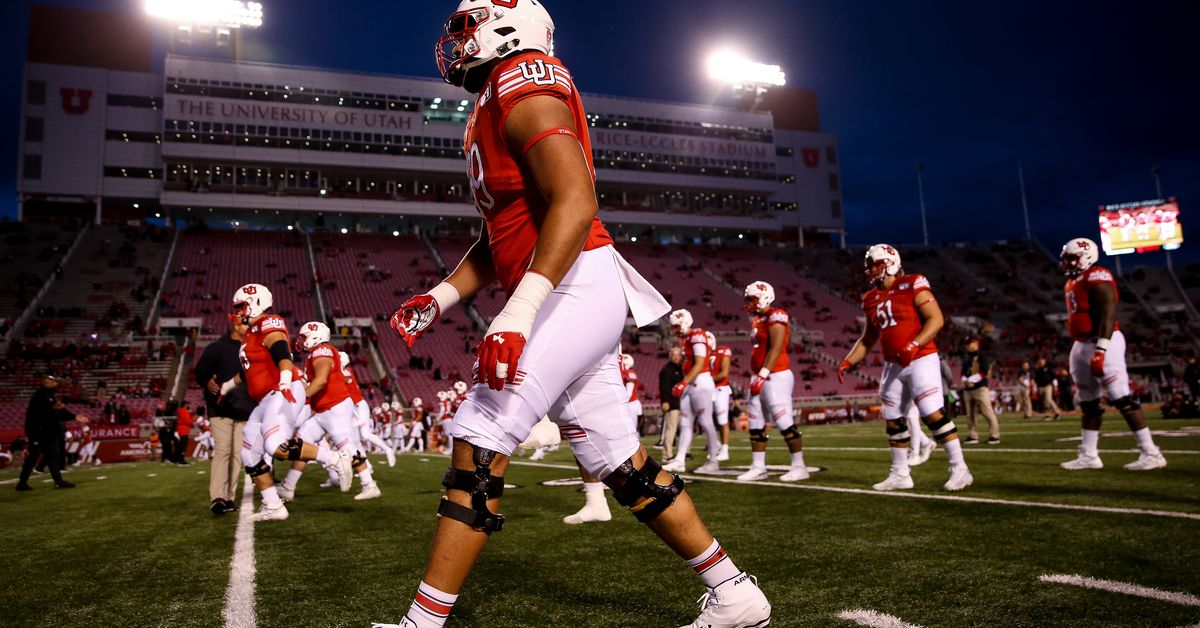 Ute commit PWO Anthony Olsen, a TE/DE from Olympus, got a last minute offer from TDS and has committed there. He has been guaranteed a scholarship in January. Best of luck to him.

NOTE: I could not post this in recruiting due to some kind of posting limit.

I’ve been pleasantly surprised to see so few players enter the transfer portal. Honestly I believe Utah has developed such a terrific 360* system, family aspects as well, that players want to stay even if they in some cases don’t get as much playing time as they’d ideally like. Utah puts players in positions to succeed. And gives them opportunities to grow. Utah does develop its players.

I would not be surprised to learn that kids who do enter the TP were told they likely would not have a scholarship anymore. Cruel, I know, but everyone is in a “what have you done for me lately“ mode.

I’ve no idea what goes on behind the scenes. But I believe this program is run most professionally and with caring and compassion. But the goal is to develop great human beings who happen to be football players.