If you do not know Bryson Barnes from Milford, Utah, see this DN article is from February 2020. 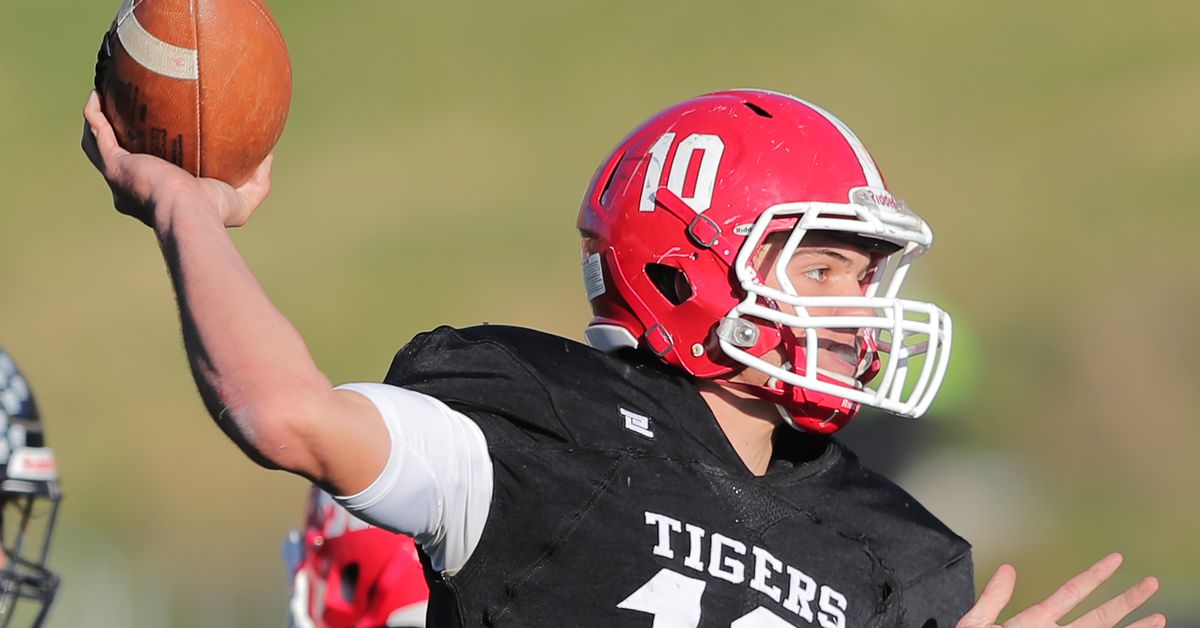 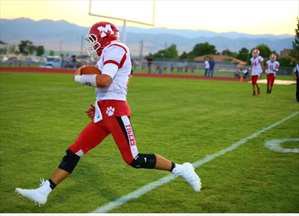 Bryson put up a lot of yards (>11,300) in his HS career, setting a Utah HS record, while his completion rate was only in the high 50% range.

Here is a profile Bryson wrote on himself: 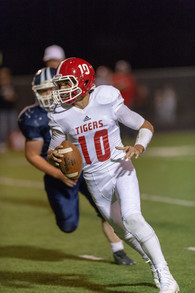 Read to the end, notice that Bryson was a three sport athlete and he was a very, very good wrestler. I wrestled at Skyline; I will tell you it was the hardest, most physically demanding thing I have ever done.

Here is Bryson’s profile on the 2021 Utah Spring Rooster:

Bryson Barnes (16) QB - 2020: Walked on the team in the fall, did not see action.   HIGH SCHOOL: School record holding quarterback out of Milford HS. Three-time

Why I post this, I’ve been hearing that the kid is doing well, better than expected at Utah. I’ve been focused on Bryson because he is from Milford. While doing my undergrad in geology at Utah in the mid-1970s and my MS in geophysics in the late 1970s, I spent a lot of time in Milford where the department performed years of work around the Roosevelt geothermal resource area that was eventually developed for power generation.

I want this kid to do well.

“Grew up raising roughly 12,000 pigs in a barn in southern utah”

spent a lot of time in Milford

My father spent a decade of his youth in Milford, in the late 30s, early 40’s, while his father worked for the Union Pacific Railroad. He never tired of gong back and had friends there until he died several years ago. As such, I’ve been there many times, and always enjoyed it.

My mother’s family was from a rural area outside of Bear River City, and I also spent time there, and at a friend’s grandparent’s farm outside of Heber in my youth. Oh, and, had a high school friend who grew up in Spring City, and went there often.

As soon as I was financially established, I bought an old farm in a small town in southern Idaho, where we spend as much time as possible.

There’s nothing quite like a small town in the west.