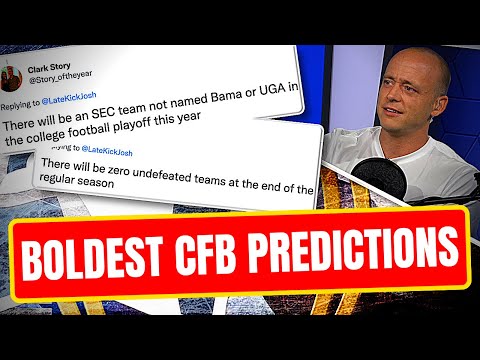 This was a “bold” prediction but it doesn’t look too bold. Utah def winning P12 again and most likely making playoff.

He doesn’t say much about Utah, more digs into the possibilities of repeat champions from other conferences.

He doesn’t say much about Utah, more digs into the possibilities of repeat champions from other conferences.

I thought I had cued it. Sorry. Not much to say, y’all bring back everyone and the biggest competition is a school running to a payday even though they haven’t been relevant on a national stage since W’s first administration.

I don’t like being penciled in as the repeat champs - it’s never an easy feat to accomplish.

The game at Oregon could be the game of the season. Hopefully we get into position for that kind of show down - for us & for the PAC. We won’t have the same fiasco going on like Oregon did, and we’re talented.

Oregon is better positioned this season than USC, IMO. Lanning inherits really good talent, and if he knows how to coach, they’re be really good. USC will similarly be good, but it takes a couple of years to really get line play optimized.

I don’t like being penciled in as the repeat champs

Get used to it. Y’all are far and away the best team in the Conference. Your biggest competition are two teams with new coaches. More than likely you will beat UF and run the table.

Repeating as conference champion in the “Conference of Cannibals” is not something to expect. It’s going to take bringing the A game for 9 weeks in a row and hoping it’s enough to get the win.

We had a great season last season. It is going to take a better season to repeat.

We had a great season last season. It is going to take a better season to repeat.

Again, with what they return I don’t expect a drop off but a better squad.

Football news. Related question…what it that “attachment” or whatever it is on their helmets? 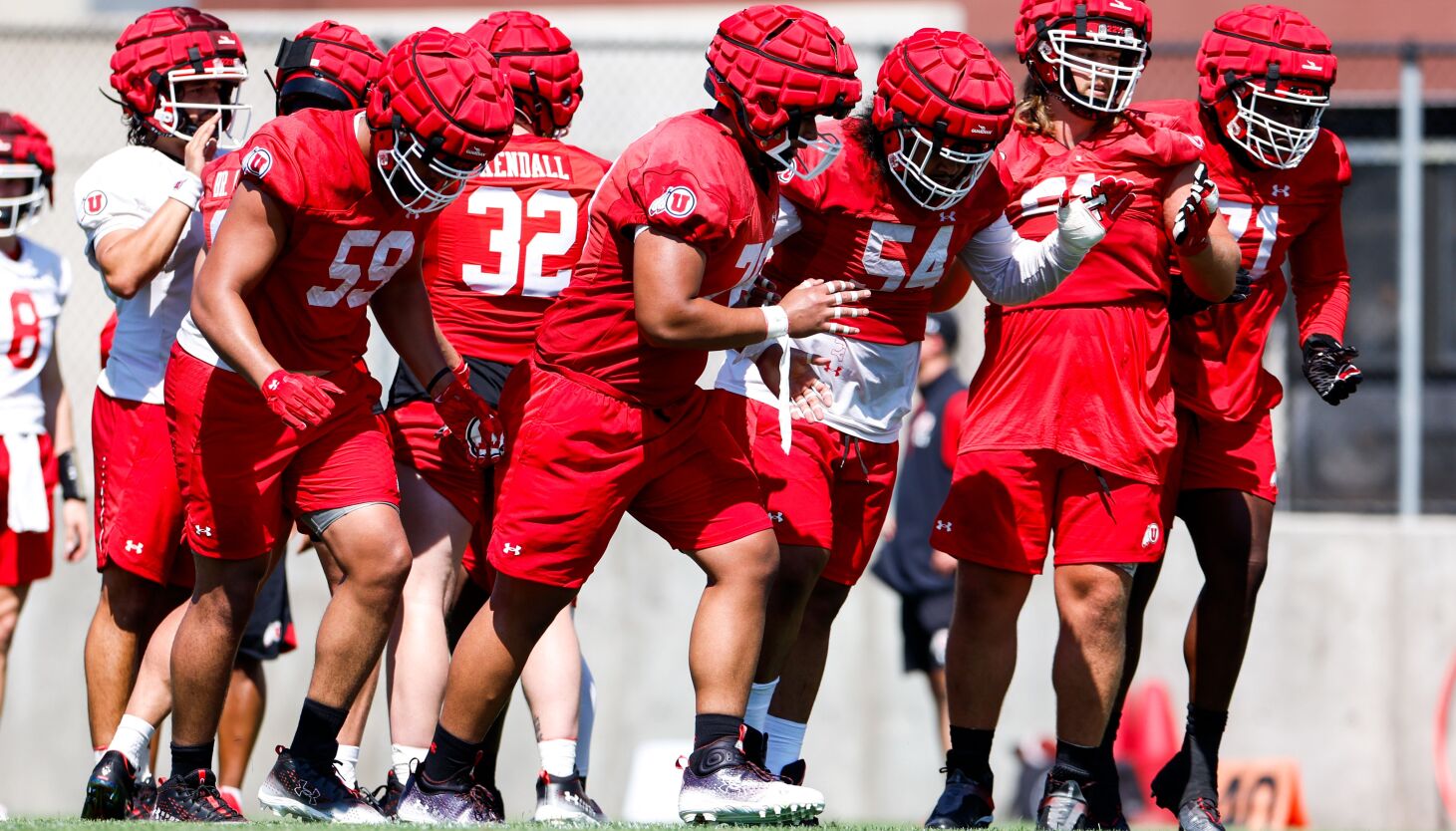 Except at quarterback, where returning starter Cam Rising will be the man under center.

Just for practices, I assume?

Definitely - the game isn’t ready for the FB equivalent of those tall hotdog characters running around the baseball field.

Football news. Related question…what it that “attachment” or whatever it is on their helmets?

Newly announced NIL contract from the makers of bubble wrap.

LOL, that was funny, and a pretty good idea to boot.

The NFL aid using the same helmet shock piece…with a lot of complaints due to weight and some coaches saying it may end up having players using their helmets in a targeting way again because they actually do soften the impact.

@DesignerUte
For every 20 likes this gets, I’ll make his head bigger until the start of the season. twitter.com/utahathletics/…

So Utah football is about to convert the stadium into a giant vacuum cleaner and clean up on the competition again in 2022?

This is not what I created this thread for but I couldn’t be prouder in what it has become. Good work guys. We’re starting Fall camp strong.