There’s nothing like the dejection of an overly confident zoob

I’ll admit it. On the way to the game, I had to tell my excited 11 year old to curb his enthusiasm. I said, “You’re a lucky 11 year old, but tonight you’re going to see something unique, and that’s seeing Utah lose to BYU.”

There was a LOT of blue in that stadium, and it bothered me. They were strutting around like the game had already been decided. You could just see it written in their faces: “At least we have basketball.”

OT was great to just watch them shut their traps. After the game was even better, seeing the look of resignation, facing the cold hard fact that they can’t bear Utah in anything. That they’re the little brother. That the gap is growing. That there’a Just nothing there for them to lord over.

Continued silence from the zoobs at work tomorrow will just be sweet.

Tonight was a great night. Way to go Runnin’ Utes!!

Such salty tears from their fans. 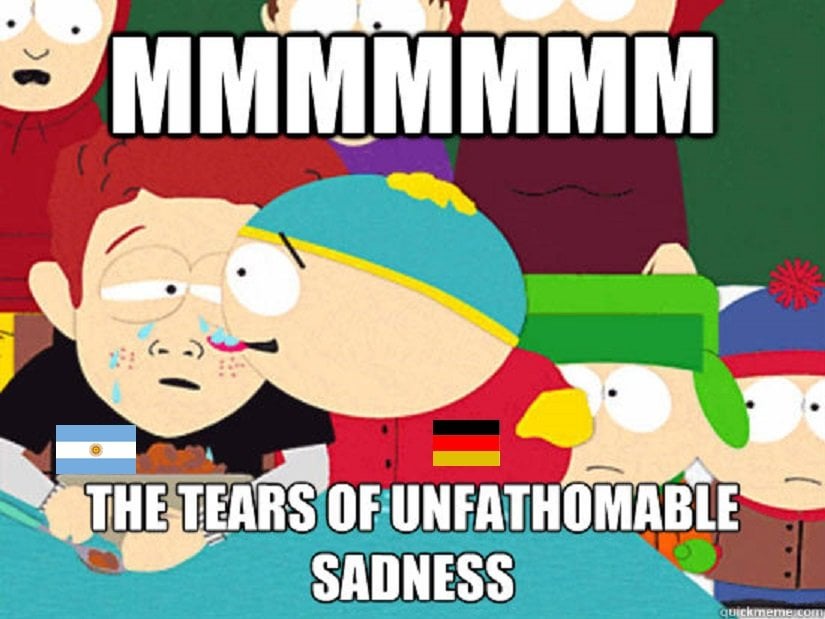 Cougarboard is so great right now. Christmas came three weeks early. They are in full meltdown.

I imagine it must be very therapeutic for them to blame the refs.