The ups and downs of college hoops

I was listening to Spence Checketts for 10 minutes today while running an errand. He made some interesting points. First, the fortunes of college basketball programs, as well as football programs, rise and fall. In basketball, right now Utah is down. We have a new coach who is rebuilding after a sustained period of mediocrity. At BYU, they have a charismatic coach (whether we like him or not, and I really don’t); they are successful right now; and they fill seats in their arena. That’s probably one reason why they might be doing better than we are in recruiting.

(All that aside, it has been unacceptable, tragic, and inexcusable for our rogram to have been so mediocre for so long. It’s time to put that behind us, and I hope the big money boosters, Harlan, and the new president of the University buy into that reality.)

Second, it’s way, way too early to be beating up on Craig Smith. I haven’t seen that here, but it sure shows up in other places. He’s only had a few months, after all, and he has been successful at other places. I’m happy to give him some time.

I’ve been around long enough, whether I like it or not, to know that these things are indeed cyclical. That’s actually one of the reasons following college athletics is fun.

From the short clip from the locker room after the AC win & from going to practice it appears the players really really like Craig Smith & it is a good atmosphere. That is huge plus/change.

UC riverside with a late 70 footer to beat ASU 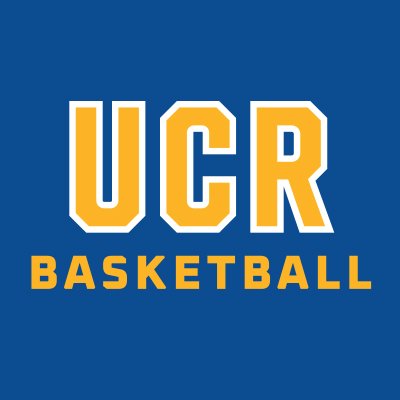 Q: “Will Utah basketball ever land a recruit and make me happy again?” – @roweboat77

A: I recognize the frustration this fan base has endured in terms of recruiting in the six months since Craig Smith walked through the door.

Zach Keller went to Wake Forest, Milos Uzan went to Oklahoma, and now Collin Chandler, a homegrown kid coming off a huge summer and potentially climbing his way to a McDonald’s All-American Game nod, opts to go to BYU. Brutal, no doubt.

Nobody wants to hear this right now, but Craig Smith has a history of taking under-recruited guys and turning them into players. That’s a fact, and I’m not just talking about Neemias Queta.

Nobody wants to hear this either, and I’ll probably get into this more on Friday in the TribUte newsletter. This is going to take years, plural, to get this thing to where you want it to be. I have been consistent for months that I think this Utah team can be competitive immediately and win a bunch of games now, but if you want to be winning 20-plus, contend for the Pac-12, and not have to sweat on Selection Sunday? That is likely going to take some patience.

Never say that I am not the voice of reason around here. 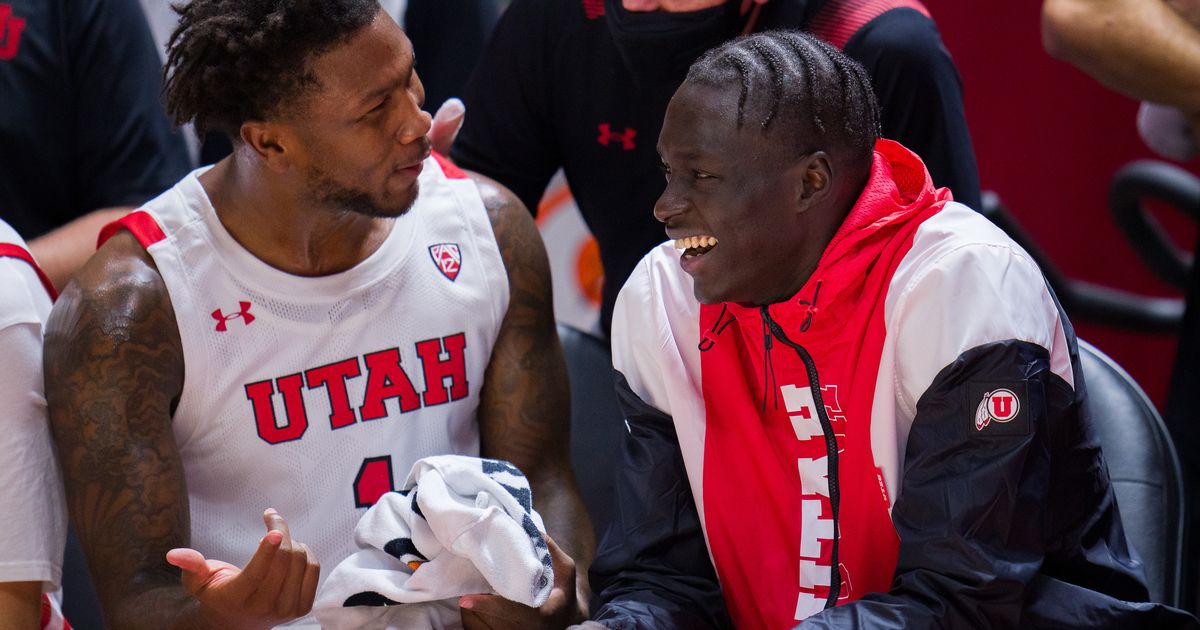 What year is that guy? How college basketball eligibility works after the...

A new Utah Utes mailbag, led off with an explanation of how eligibility works after the COVID-19 pandemic affected the 2020-21 basketball season

Cheer the wins, hopefully learn from the losses, and play with high energy.

It’s all we can ask given where we are,

The mindset of the administration at Utah needs to change ASAP! We will not be able to compete on multiple levels if we don’t change fast. The offer chandler got from BYU was insane. We offered nothing! 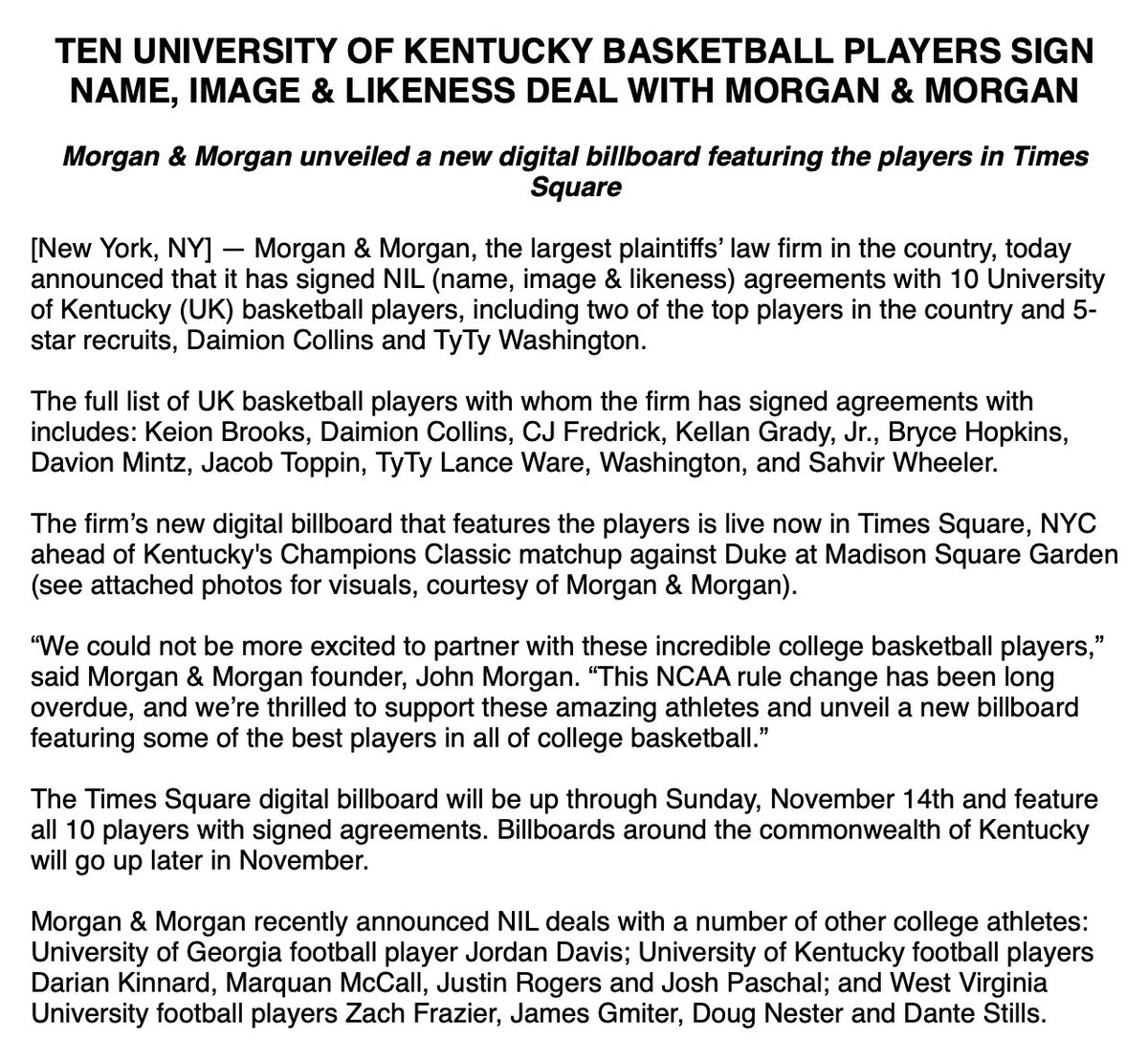 I don’t disagree that it appears the U is currently behind in encouraging boosters, businesses and individuals to create NIL opportunities for our student athletes and you are certainly right that this will be detrimental to the programs if it does not improve.

However, I have no basis for saying that they are not making serious efforts on that front and if you do, I would be interested in knowing what you know. It is easy to argue that because Smith missed out on his biggest targets that he was not trying hard enough to recruit them, but you and I both know that is not true. It is also likely true that the Admin has been and will continue to make efforts at NIL regardless of whether we see success. Unfortunately, two of the big money guys from the past (Huntsman and Garff) are dead and the other, Eccles, is retired. I would hope that the U is cultivating relationships with other big money boosters, but I don’t know whether that is happening or not. I know several people who have worked in Development for the U Athletic Department over the past two decades and they worked hard at it but with little return. It appeared to them that those in the financial position to contribute large sums of money were not particularly interested in athletics and directed their substantial contributions to other areas in the University.

Stegys and I have had interactions with Utah compliance on NIL and they were very encouraging about the small project we are working on. As I understand it from our interactions, schools can meet with and encourage boosters, businesses, individuals to create NIL opportunities that do not violate the minimal NCAA NIL rules 1) cannot be pay for play (meaning the deal exists whether the kid becomes a star or sits the bench), 2) is not used as an inducement in recruiting, and 3) the monetary value has to be defensible by the player and the school. They also indicated that they were required to run our specific project through the PAC 12, so that might be an additional step that some other schools may not need to follow.

Like everything with the NCAA, enforcement of these rules is a joke and those who follow the rules will do so at their detriment.

How can these NIL deals not be seen as an inducement when they are seemingly offered prior to the student being enrolled in school? This is going to be a big mess.

Exactly! Especially if it’s not a national brand.

Both Oregon schools struggling this year. OSU is 1-4 and Oregon is 3-3

Oregon lost last night to St. Mary’s and then got crushed again today by Houston.

I’m sure Oregon’s problems result from the beat down they got from BYU. They were great before they lost to BYU, and no matter how Oregon performs during the rest of this season, that BYU win remains a signature win. It is evidence of BYU’s greatness this season. I’ve heard this from people I know who are of that Cougar persuasion. So it must be true. Because BYU is now entering a golden era that will never end, in both football and basketball.

I’m sure Oregon’s problems result from the beat down they got from BYU.

Yep. They’ve been using that one for decades. Their “signature” win in 1984 was #3 Pitt, who eventually finished the year 3-7-1, or something like that. But it was because they were so devastated by the loss to byu-provo that they couldn’t perform the rest of the year.