Um… definitely not post covid, that would require time travel to the future.

Is that Bane at Walmart?

Does Bane wear that mask because his heart condition makes vaccination too risky?

This hawk was in my back yard just moments ago. He’s eating a rat (gross) - but glad something is controlling the rodent population.

Looks like a Cooper’s Hawk. They’re badass. A buddy of mine in Millcreek gets pissed at them for occasionally taking out quail he’s been feeding in their yard. Just the circle of life.

View(s) from my roof.

Isn’t that Bryant JHS/Middle/whatever the hell they call it now?

Does Bane wear that mask because his heart condition makes vaccination too risky?

I think that’s the plot of the movie.

Looks like a Cooper’s Hawk. They’re badass. A buddy of mine in Millcreek gets pissed at them for occasionally taking out quail he’s been feeding in their yard. Just the circle of life.

We live in Millcreek and see them often. Red Tails too.

We have two and sometimes three red tails that live in a nest in a tall tree about 1/2 block from our house in Taylorsville along the bluff west of the Jordan River so we see them all the time. Yesterday one was just lazily floating around an old, dead poplar they like to hang out in across the street. Pretty big bird. This time of year we also see bald eagles on occasion. Being down by the river is kind of cool with the different wildlife you can see like foxes, deer (especially down by the South Jordan water treatment plant), brown tail bats, and a huge variety of birds.

I’m amazed that in an sub/urban setting, nature still finds a way. There is some greenspace built into our neighborhoods and I’ve seen deer (sometimes more than a dozen together), fox, badger, coyote, tons of rabbit & squirrel (food source!), and of course, multiple raptors (hawks, owls). Our escaped Russian tortoise is out there somewhere. We even have an occasional bear wander through the neighborhood and backyards. I haven’t seen it, but some have seen a turkey or two. Regarding the owls, one likes to perch on a house behind us or in our tree and the other birds (usually mountain blue jays, but sometimes black birds) make a racket surrounding and swooping in to get the owl to leave (who usually just turns it’s head and scares them back a few feet).

I’ve been hearing some jays squawking at something around here recently, but haven’t seen an owl here ever. There have to be some, so I wonder if that’s what has the jays all worked up.

Every year I try to get pictures of the Bullock’s Orioles that show up in May when the red hot pokers are in bloom. Every year I fail. Those birds, especially the males, are spectacular and extremely shy. Any motion scares them off.

Sunrise from South Jordan looking toward Draper a couple days ago.

I’m amazed that in an sub/urban setting, nature still finds a way.

I live near Miller Park, which is a relatively isolated stretch of the Red Butte Creek gulch just south of Sunnyside Park. There are a lot of birds in the area as a result of proximity to the park, and a lot of wildlife wander all the way down the gulch from above Fort Douglas as far as 15th east and Yale Ave. I walk in the gulch occasionally and see deer, porcupine, and raccoon. I see signs of each of these in my yard from time to time and my neighbor with a ring doorbell tells me there are wildlife wandering the neighborhood most evenings.

A Red-tailed hawk regularly shows up in our back yard to feast on the rats that my neighbor encourages by constantly throwing dry dog food out on her patio and driveway for her three dogs (another story). I’ve tried to photograph it, but I’m not sneaky enough. We used to have group of quail that lived in the middle of our block, moving from one yard to the other, foraging for food, but the recent presence of the rats, and the hawk that feasts on them forced the quail to relocate.

The owl that I posted a photo of some weeks back, appears to live in the pine tree between my house and my neighbor’s, although the tree is so dense I can’t see it there. I can hear it and there are pellets under the tree.

This is a pretty densely populated area, and yet nature finds a way to thrive in and around all that humans have put in their natural habitat. I’ve lived in the Avenues, Federal Heights near fraternity row, and just above Foothill and all of these neighborhoods experience the same.

Growing up (NM), there was often a quail family living in some bushes in the ‘island’ of the cul-de-sac we lived on. So fun to watch, especially when there were babies. We also got roadrunners in our backyard. Watching them eat snails was fascinating - they’d grab the fleshy part amd whip them against the bricks to break the shell and extract the meal.

Here’s a picture of said owl in the corner of my yard.

More of an illustration but that UofU Rose Bowl is top notch: @jaketyyler
Looking for an internship or freelance work this summer. I specialize in illustrations most but can also do graphic design and photography https://t.co/5CIeGP6QC4 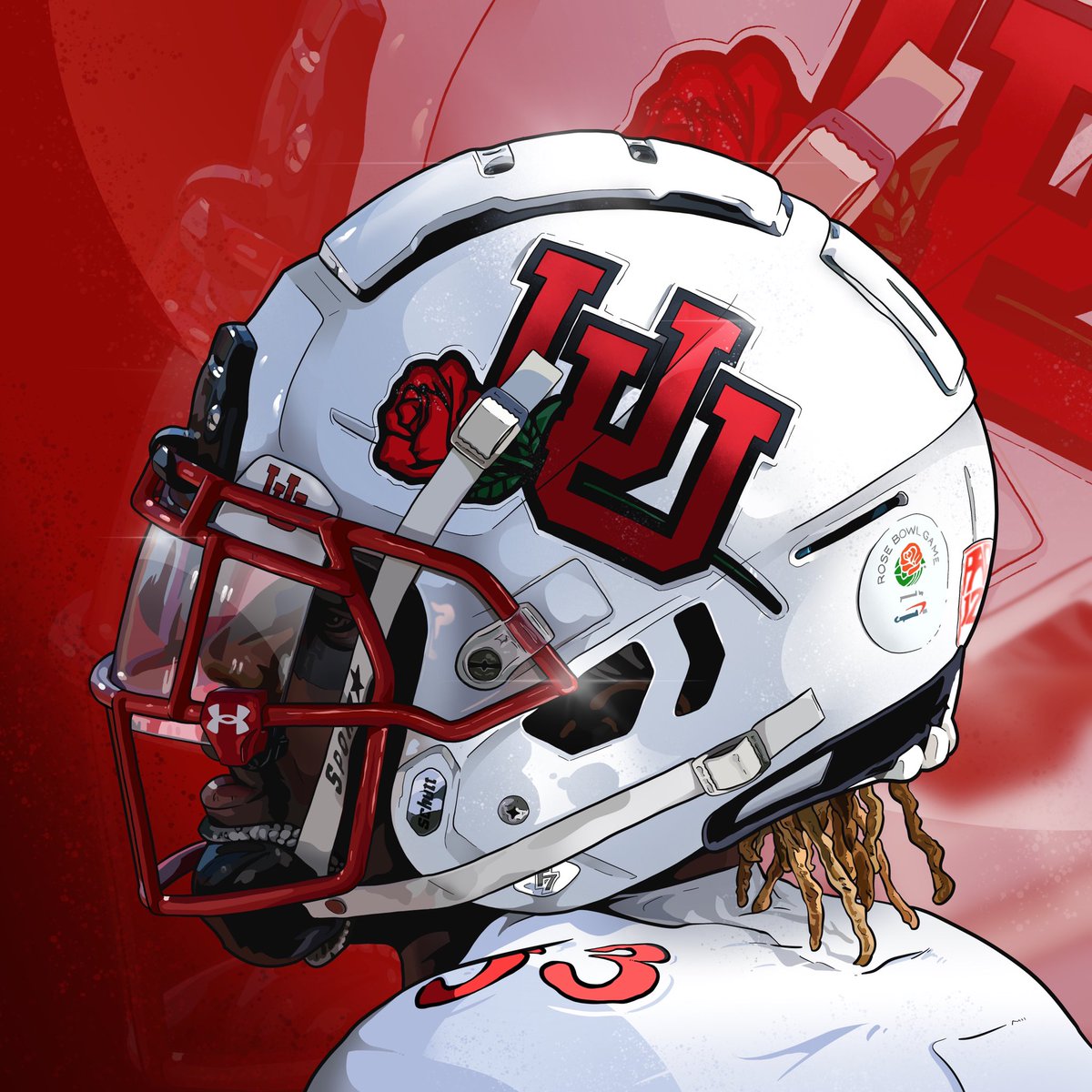 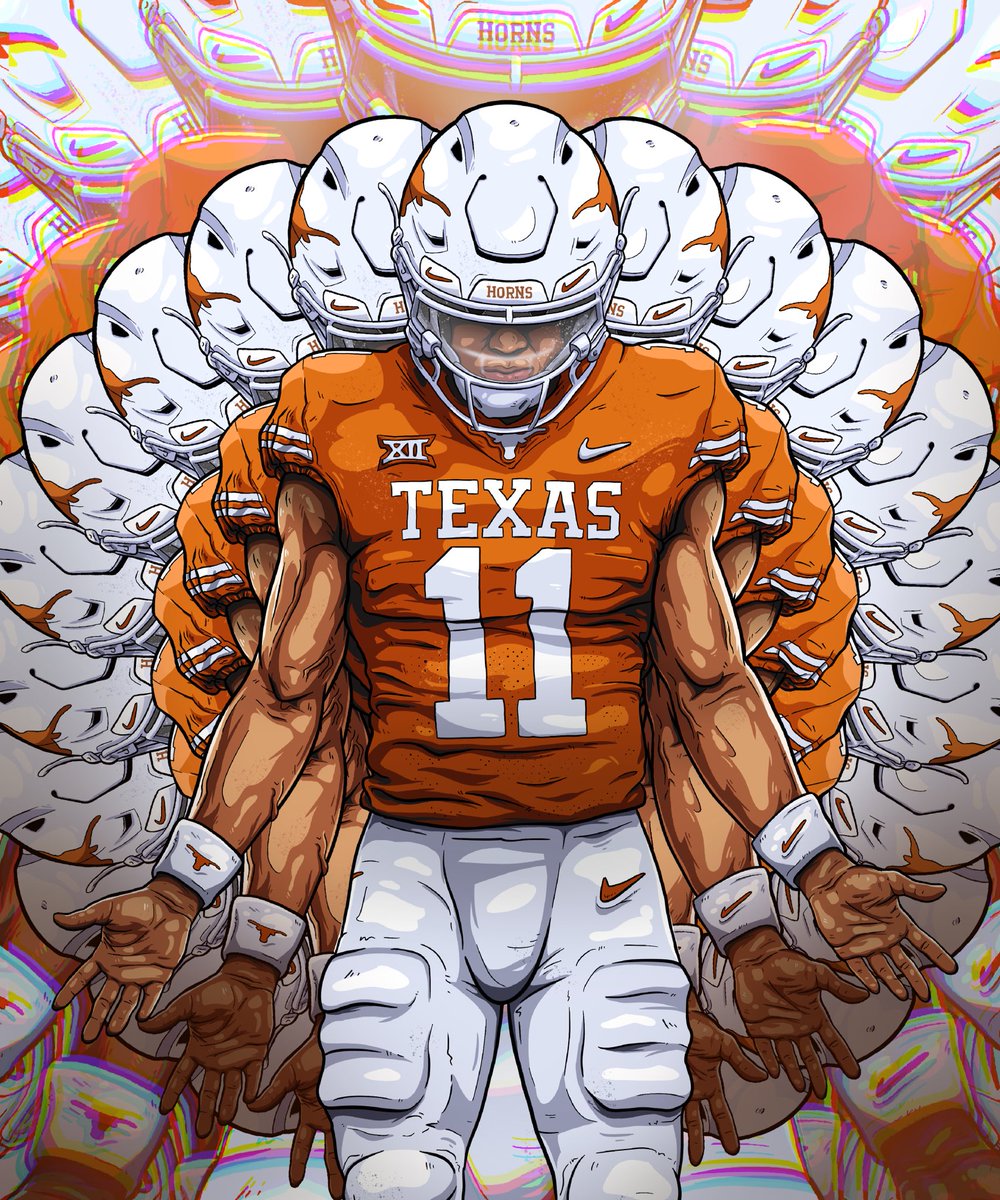 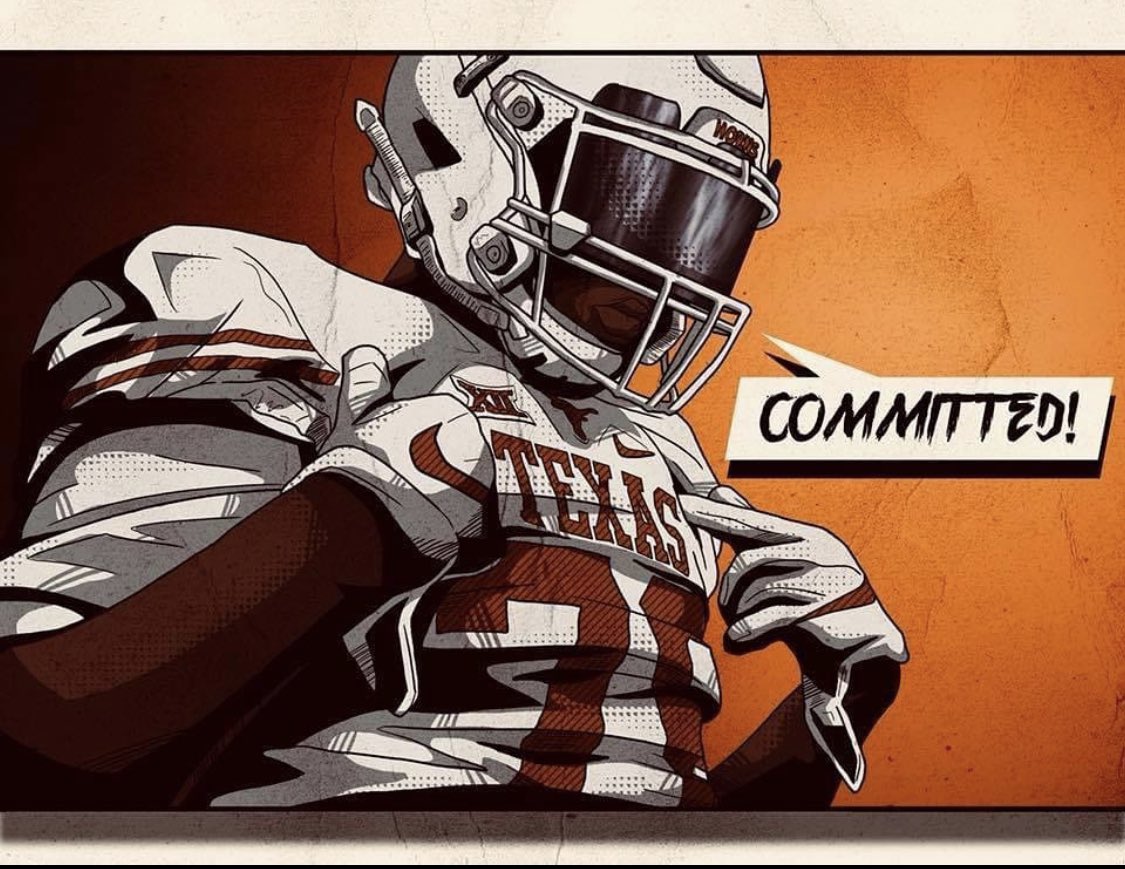 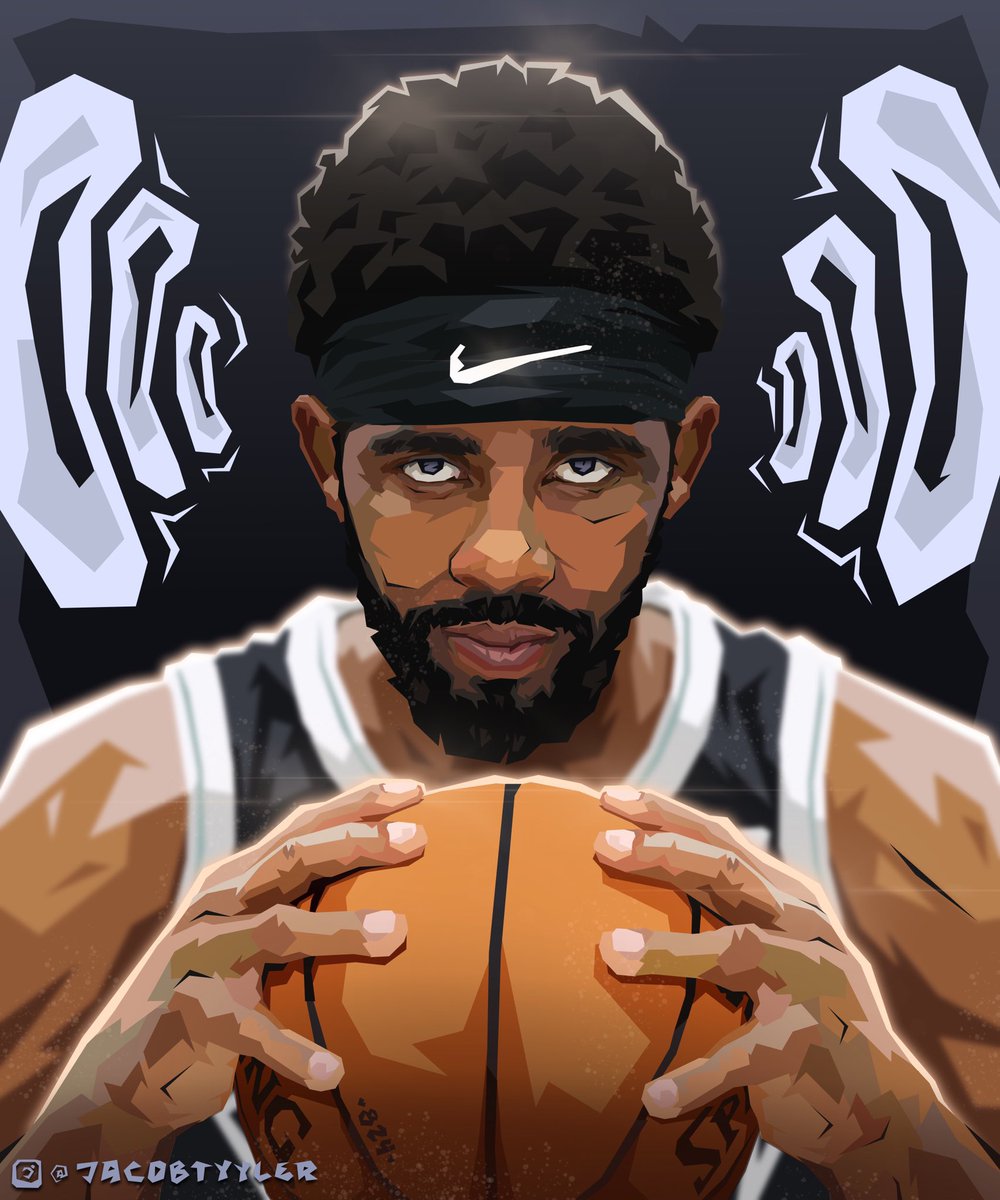 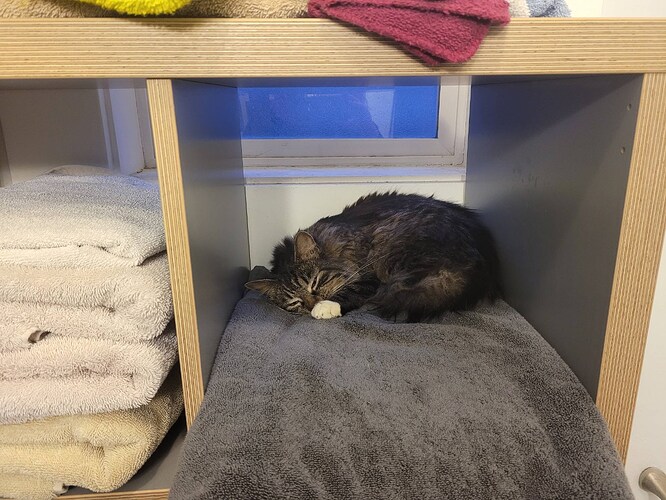 I’ve been doing a lot of film photography lately. These photos were taken in Frisco, Utah, Salt Lake City, Ogden, and Los Angeles. 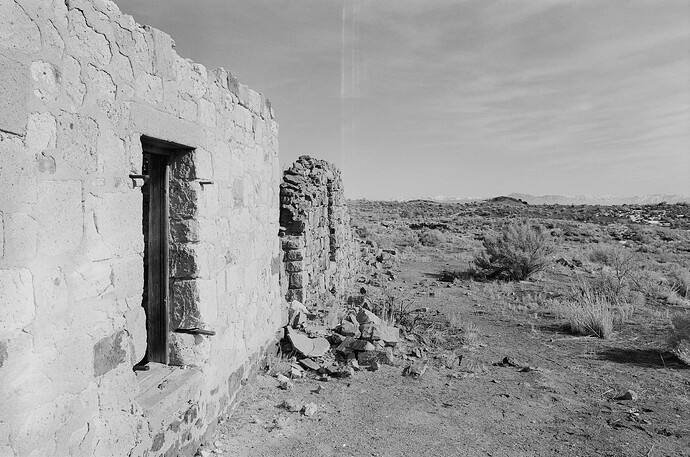 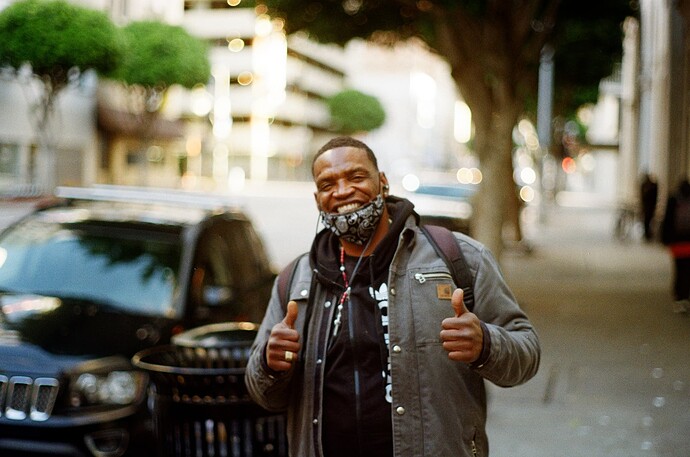 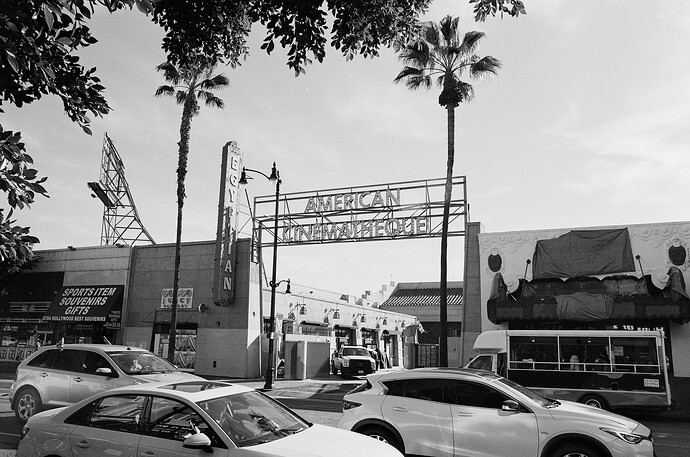 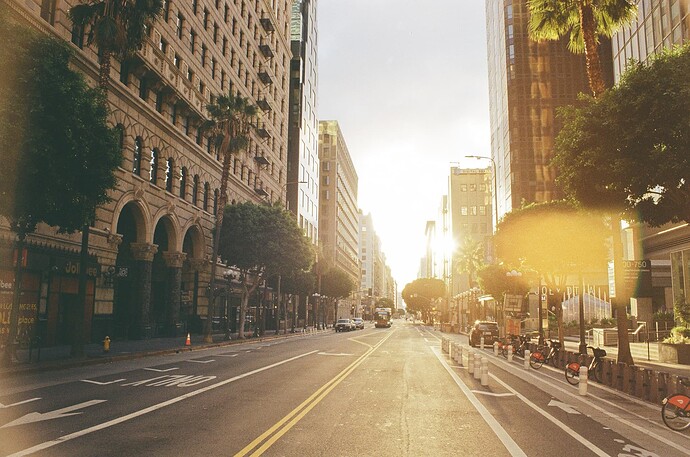 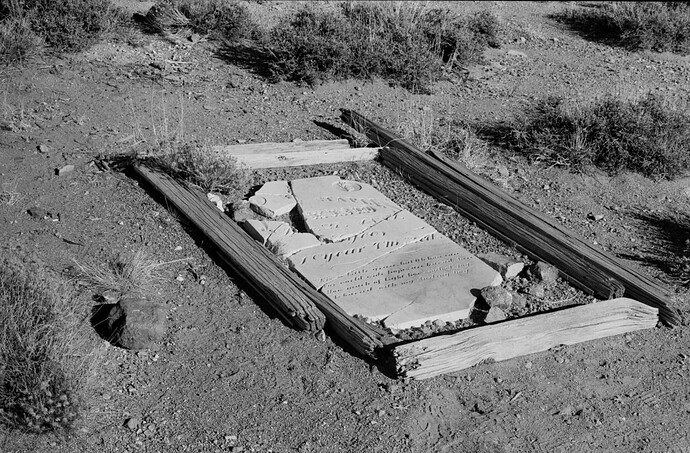 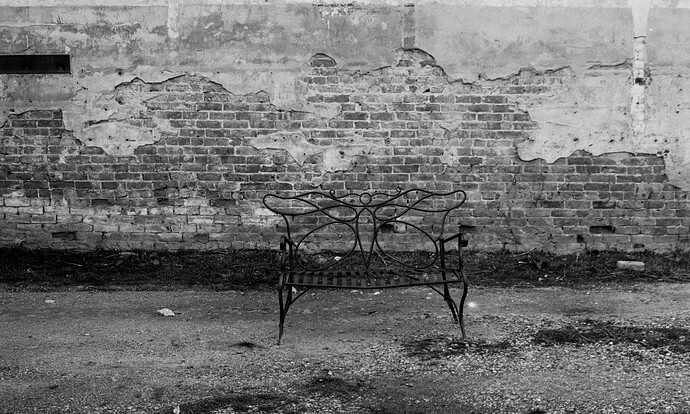 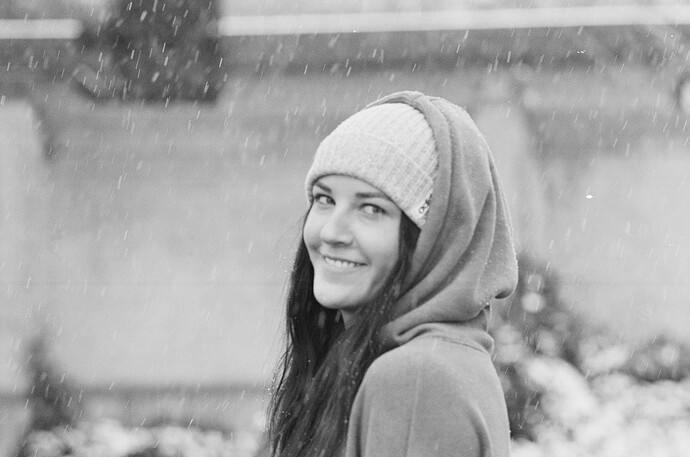 I’ve been doing a lot of film photography lately. These photos were taken in Frisco, Utah, Salt Lake City, Ogden, and Los Angeles.

Good stuff. Y’all are lucky to be near the desert. I love photos in the desert.

One of the most poignant and heartbreaking photos I’ve seen in quite some time. 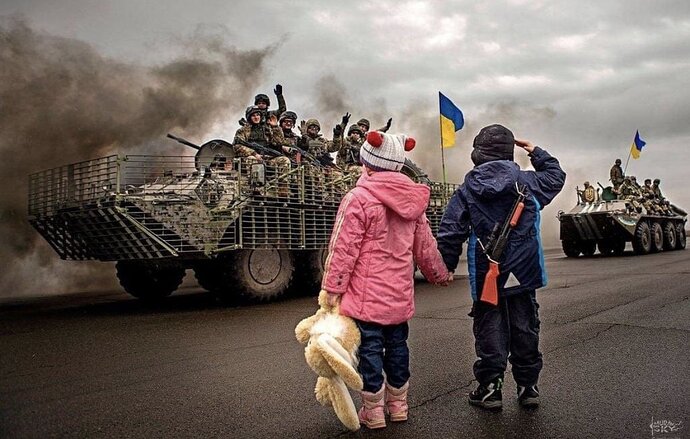 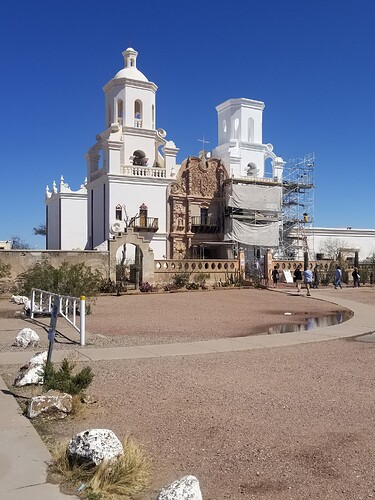 San Xavier Mission outside of Tucson

We went there when we went down to the UA game maybe 5 years ago (sans scaffolding). Pretty cool.

I spent last week in Tucson. Im not a huge fan, but I do like some of its eclectic style. Here are a couple of wall murals i grabbed a photo of 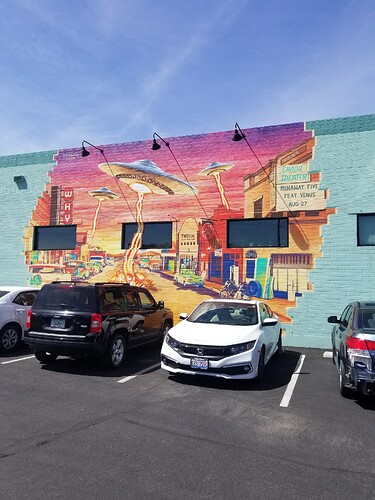 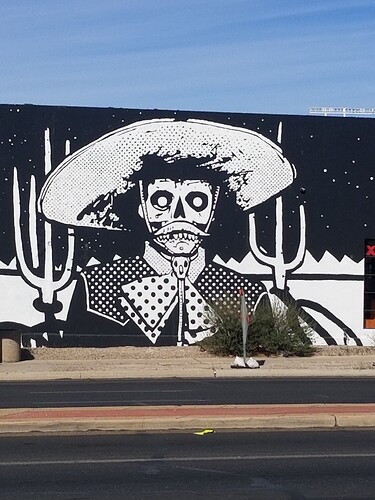