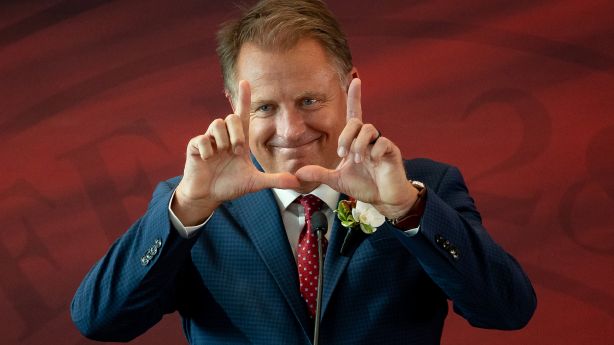 Taylor R. Randall was announced Thursday as the University of Utah's newest president.

I thought we needed a president with real dynamism and vision. The previous two presidents are outstanding people and very well-qualified, but they didn’t quite have that extra leadership “it” that we needed. I think President Randall does.

As I mentioned previously in a parallel thread, Taylor Randall is a 3rd generation Randall family leader in the College of Business at the U. He was extremely effective as the Dean of the Business School. This is not just another job for him. It’s the culmination of his family’s extremely positive legacy of contributing to this institution. We’ve known him his entire life. He’s honest. He’s extremely personable. He listens. He’s energetic. He knows what he’s getting into. I couldn’t be happier.

Seems like a good hire. I don’t really know anything about him, other than he was Dean of the Business school. I hope that he can continue to improve the University’s image and academic prestige. Only time will tell.

Not only mend it but make it higher.

Relations at the highest levels have always been good.

Not only mend it but make it higher.

Tayor used to surf this website, but never posted. I used to know his moniker but have forgotten. I think discretion got to him about 6 or 7 years ago and he he gave it up, but I dont even know that for sure.

I think he’s a home run for many of the reasons LA and Ghost mentioned.

I assume all candidates were qualified. So I can’t say whether one of the others perhaps should have gotten it. With that said…

As for Randall, from what I know (and I don’t know him personally) he’s a Utah Man to the core, and I think he gets the nuances of the state of Utah and the UofU which he’s already applied to the business school that has thrived under his leadership. I really feel like this could be one of the best presidents we’ve had since Michael Young or maybe back even further. Frankly he could be one of those generational leaders at the U who really helps it turn the corner over the next decade plus.

From a sports perspective, I think he is exactly the right guy to have as the head of the U working with the PAC-12 to figure out the next era of college athletics. He “gets it.” If the chips don’t fall our way in the next realignment, I don’t think it will be because of Randall or Kliavkoff. I think we have the right people in place for the conference and the school to get the best result that we can.

As someone who has witnessed first hand what Taylor can do…

Buckle up, kids. Gonna be a fun ride!

If not, there should be! 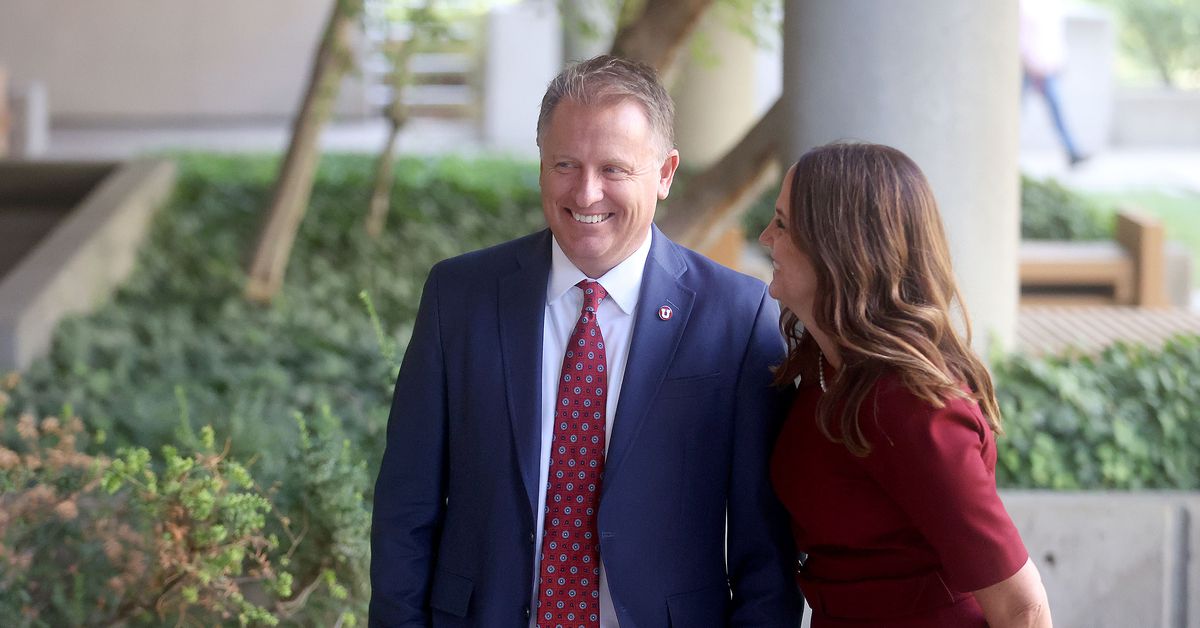 Meet Taylor Randall, the first alum to ascend to University of Utah...

Taylor Randall, the 17th president of the University of Utah, has a long history with the U. as an undergrad and third-generation professor. His focus now is on the pandemic, public safety, and diversity on campus.

I’m excited to see how Pres Randall helps utah take those next steps. The turn around he led at the business college was huge. I’ve met him a couple of times and I was impressed. More importantly he surrounded himself with quality people…which is the biggest part of the battle.