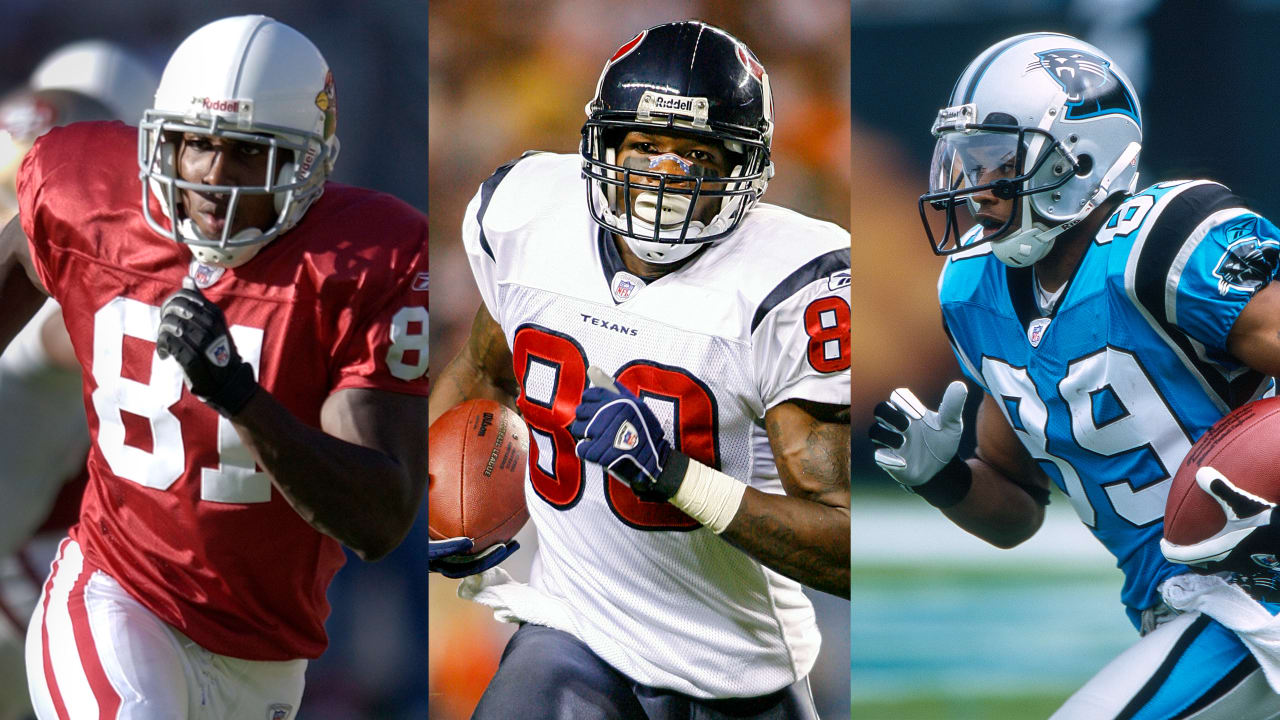 The Pro Football Hall of Fame revealed 26 modern-era semifinalists for the Class of 2022 on Wednesday.

Steve was a dominant force on the field, regardless of his stature.

He was freakishly strong, great hands, could run away from any defender and was ferocious in wanting to win… his matchup, the game, everything.

At 5’9” / 190 he was a force of nature, which seems highly unlikely, but it was true. You often hear the refrain with undersized players “if he was only 6’3””, or whatever, but with Steve I really don’t think it would have made any difference. He was that good.

Of all the Utes in the league, Steve is the most likely candidate for the Hall, with Alex Smith (mostly because of his incredible comeback).