Jazz control game against the Mavs without Mitchell and Favors.

I thought they played the Dallas Mavericks tonight.

Oops , I guess I should proof read more diligently. Thanks for the correct.

The Jazz might be deep enough and play well enough together to make a deep run, potentially contest in the playoffs.

Mitchell out? No problem, would-be-a-starter-for-most-teams Jordan Clarkson goes off for 31. Signing him for 4 years might have been the best offseason move the team made. (For anyone who hasn’t seen the ESPN 30 for 30 about Clarkson’s work back in his mother’s native Philippines, it’s pretty impressive. These guys are 20-something, they’re not always saints, but the Jazz guys in particular seem to understand there’s a lot more to life. Snyder has some Zen master in him.)

Niang seems to have found a middle game to add to his strength as a 3 point artist.

Conley is playing better than he ever has in his 14 year career. (I’ll never forget seeing the video of Conley’s dad, the Olympic long jumper, in some kind of dunk contest take off from the foul line on a dunk, ala Jordan & Dr. J… even though he was just 6-1. For everything else Conley has had to deal with, having your dad be a clearly superior athlete is something most NBA players don’t have to navigate.)

Ingles is simply a master, reads defenses better than anyone I’ve seen, the consummate “glue” player. Bogdanovich I don’t think has reached his ceiling, though he’s one of the primary long range threats and his wrist injury apparently still hurts like hell.

Favors hasn’t quite blossomed like we know he can, but his playing in New Orleans for just one year before coming back to Utah demonstrates the Jazz have a pretty good thing going on.

It remains to be seen how they do against the super teams that have insane length and talent, but the Jazz are pretty deep and a handful to deal with when the 2nd unit comes in.

During the long, cold winter nights, watching the Jazz do their thing is a lot better than watching TV shows.

This was me all night last night. 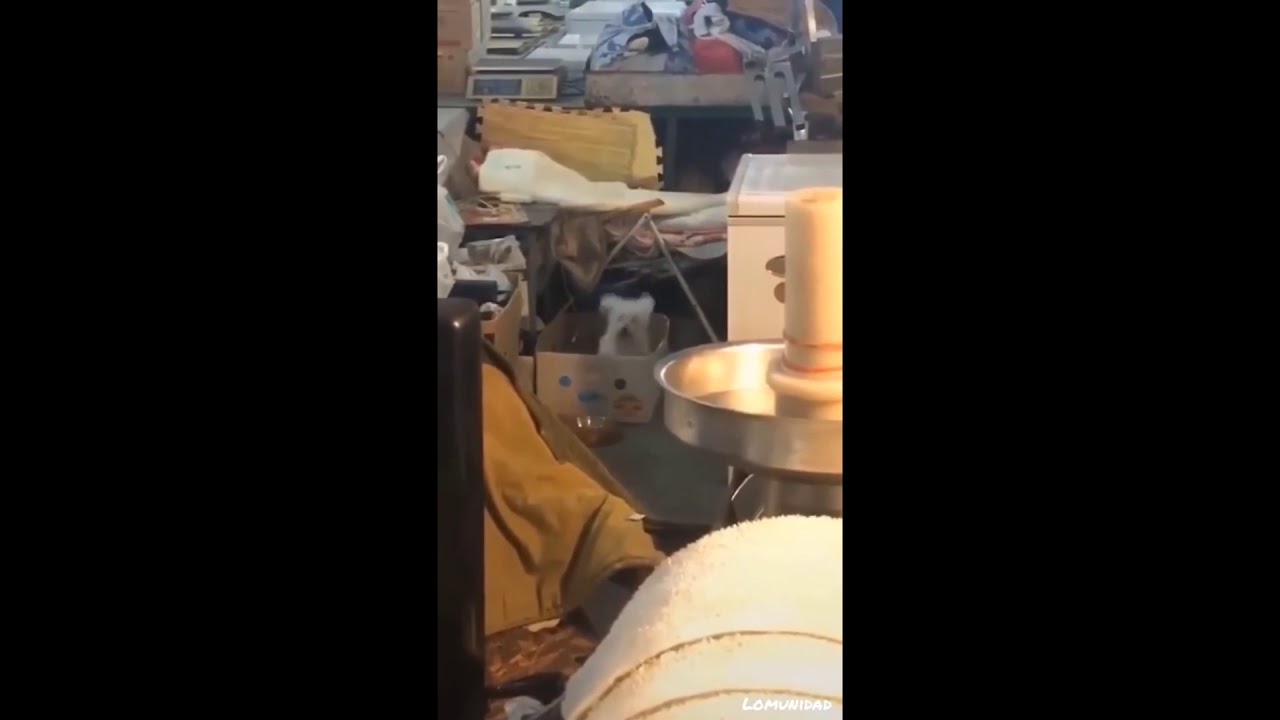 First place in the entire NBA.

Nice to have one hoops team based in Salt Lake performing well.

Ah yes. I keep forgetting to even look at the East Standings. Still upset at the Lakers playing like crap for the first 44 minutes.

It’s interesting that this is a Utah Jazz themed thread, and yet the Lakers keep coming up here.

@ExquisUte Probably because the Laker fan was the only one looking at the standings which the Jazz overtook said team to lead the NBA.

It’s interesting that this is a Utah Jazz themed thread, and yet the Lakers keep coming up here.

Did you guys know there was a short period during the early to mid 80s where there were more Boston Celtic fans in Utah than Jazz fans? Danny freaking Ainge. Listen to the crowd at the Salt Palace cheer on the Celtics in this video. Pretty sure I was at this game. 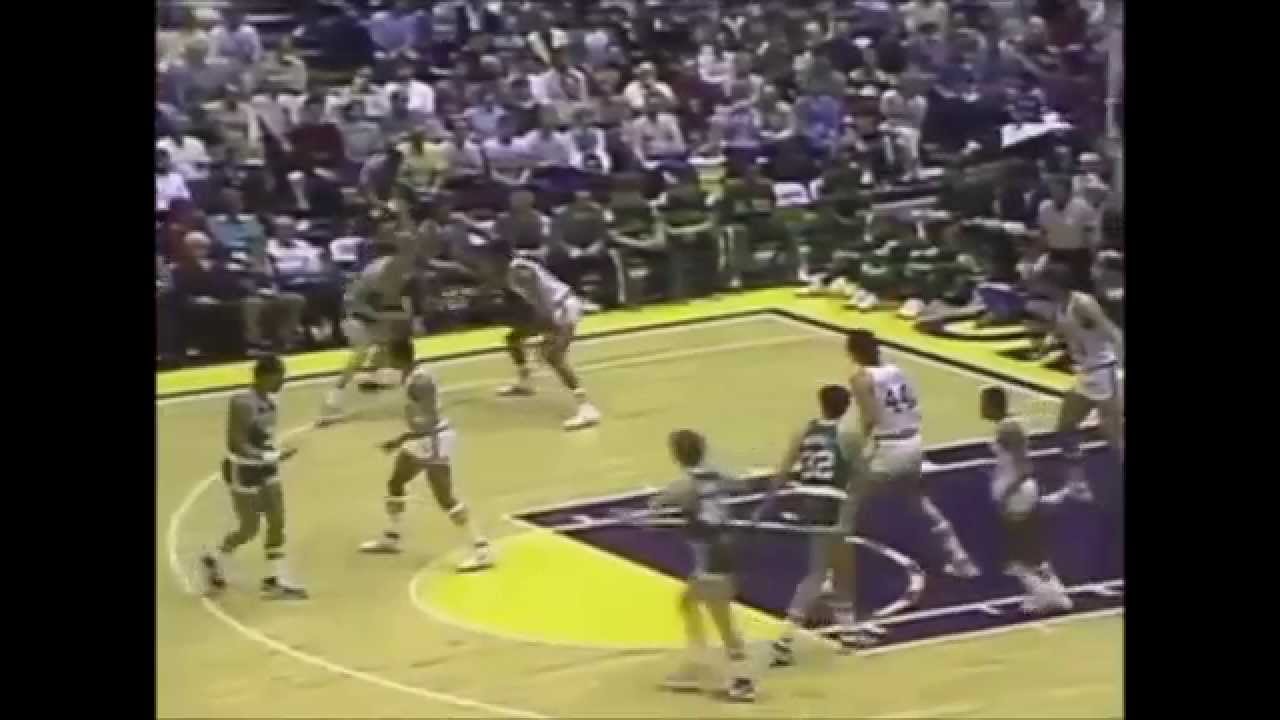 Did you guys know there was a short period during the early to mid 80s where there were more Boston Celtic fans in Utah than Jazz fans? Danny freaking Ainge.

I can’t recall anything weirder than the Jimmermania spectacle at a Jazz game about 4 years ago.

Every time he even touched the ball, large numbers of the crowd started cheering for him to shoot it. Jazz players were looking at each other like “what the …?”

A few times in the early Jazz years I’d attend games and find more fans were cheering for the visitors. Games against Boston, Philly, LA, I felt like I was at a road game.