Saw this for sale on the street near Emigration Market

Posting as a public service in case anyone here is interested. It looks great! 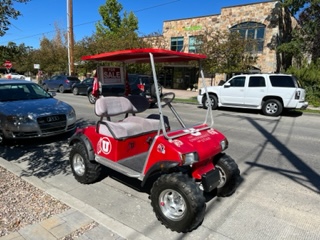 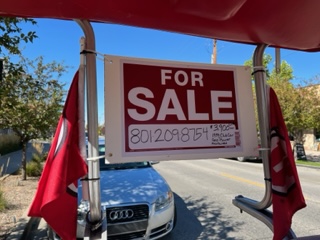 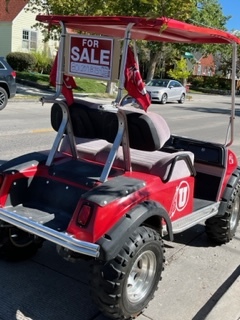 They’re everywhere around here. I have no idea if they’re street legal or not, but they’re popular.

That reminds of seeing Ronnie Mac on a Ute FB flatbed Cushman flying down the sidewalk near Guardsman, doing about 30, circa 2001. It was a Friday, he might have gone to the athletic department at the Hunty to get plane tickets for a road game they had, that was my guess. He was going so fast there were tears streaming horizontally toward his ears.