He was deservedly beloved in Dodgertown.

The Lore of Tommy Lasorda, One of Major League Baseball's Last Great Characters

He was a character whose occasional fiery moments made some fans wince, mostly before age mellowed him a bit. But he was a Dodger through and through.

From Evan Bleier’s piece (warning: horrible language; Tommy’s vocabulary was limited when he was angry):

In Game 4 of the 1977 World Series at Dodger Stadium. lefty Doug Rau gave up several hits to the Yankees in the top of the third inning. Lasorda, wearing a microphone attached to his uniform as part of the national broadcast on CBS, went out to relieve Rau. But Rau didn’t want to give up the ball. Rau tried arguing with his manager and it did not go well. Thankfully, thanks to the hot mic, it was recorded. 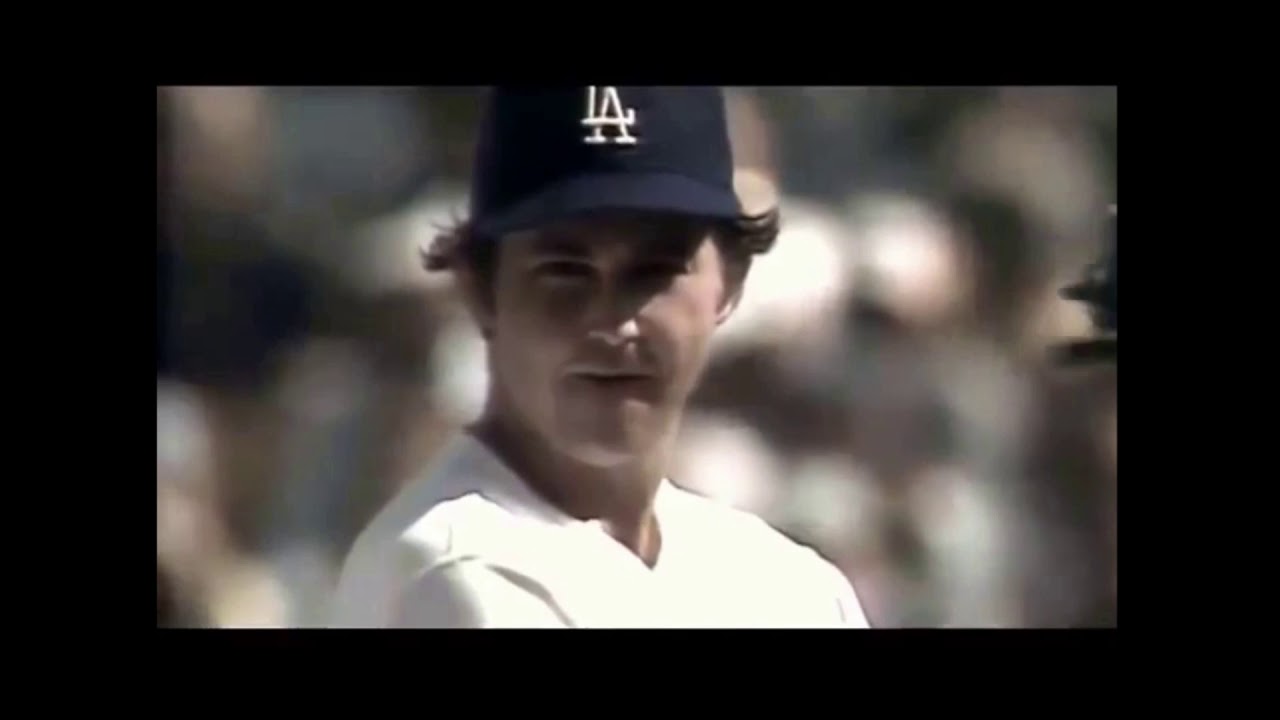 He was deservedly beloved in Dodgertown.

This is sad. He always seemed eternally young to me, ready to get back into baseball at any moment. I know that wasn’t the case, but that was my impression of him.

He always seemed eternally young to me…

There is truth in that observation.

A couple of years ago I was watching a Dodgers game on TV & the cameraman found Tommy in the crowd, who was sitting alone, seemed pretty old.

Until… a young woman walked by him, he smiled, and then wheeled around to get a look at her derrière. It was right there on TV, like somebody caught picking their nose. “That a boy, Tommy!” I thought.

As a Reds fan, grew up cheering against the Dodgers but have loads of respect to Tommy Lasorda, one of the greatest managers ever. Dodgers Legend Tommy Lasorda Dies At 93: 'One Of The Most Memorable...

Lasorda spent a staggering 71 seasons with the Dodgers organization. He managed the Dodgers from 1976 to 1996 and won two World Series titles in 1981 and 1988.

He was an extraordinary man, very friendly and generous. I’ve run into him at the stadium and shaken his hand, and watched him do the same with many other people there. Not bigwigs, just fans. He never stopped smiling, never turned down a handshake or ignored a hello. A kind, cheerful, and generous man. I never quite understood the intensity of feeling among some of his detractors. He will be missed.

I never quite understood the intensity of feeling among some of his detractors.

Though a mediocre movie, one of my favorite scenes in any movie is in Fletch where Chevy Chase punches a picture of his face on the wall while saying… “Hey, Tommy Lasorda…BAM…I hate Tommy Lasorda”. I would have done that for free.

I didn’t like Lavell when he was dropping a billion points on us and other victims with his starters in all 4 quarters. I like Lavell now.

One of my favorite Tommy LaSorda stories I heard from my dad. When Tommy first became a baseball manager in the minor leagues, his team was playing his first game as manager… in Ogden. Somehow, he got sideways with the umpires - before the game started - and was thrown out before the game even began.

Another was a story in SI about how waaay back, Tommy was a basketball referee, in fact was prepped to become a ref in the NBA. He was reffing a preseason game with another character, in the days before there were 3 refs, and one of the teams’ coaches was kind of a churchy, upstanding fellow.

LaSorda & his partner decided before the game that they weren’t going to take any crap from players, coaches or fans, and when the good-guy coach objected to a call - as basketball coaches do - Tommy & his partner unloaded a barrage of expletives to assert their authority over the officiating of that game, and kept up the assault as they ran up & down the court with the action.

Somehow, that was the end of Tommy’s career as a basketball referee. He never got to ref a regular season NBA game.

He was a spaz, but he was pretty entertaining.

It’s nice that the Dodgers finally won a World Series just weeks before he passed.

Though a mediocre movie, one of my favorite scenes in any movie is in Fletch. . .

Growing up in LA during the 1980s Tommy was a legend. One of the most Colorful characters in a crowded LA Sports Landscape. The Italian