Seems that folks are off an running on speculation for Edwards’ replacement.

Tom Herman and Matt Rhule. I see Tom Herman as a better choice than Rhule, mostly because of Rhule’s time in the NFL. Edwards’ NFL time, may have soured Sporky on NFL hires IMO.

I don’t know who’d be the better coach, but IMO Herman makes more sense as of right now.

After dropping a game to Eastern Michigan over the weekend, Arizona State head coach Herm Edwards was relieved of his duties, with running backs coach Shaun Aguano taking over as the interim. In his four-plus years in Tempe, Edwards went 26-20 and... 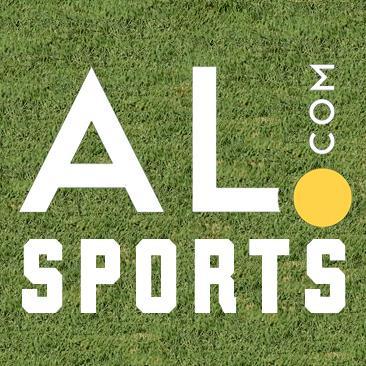 I’d laugh too. Seems way underwater at Auburn. ASU may be a better fit, but I can’t imagine Sporky going that direction.