The guy is becoming quite a force, and moving him to LB is turning out to be another great decision by former LB Kyle.

Brothers will be brothers. But they all saw Nephi have one of his best games as a college football player Saturday. Nephi finished with a game-high 11 total tackles, a tackle for loss, a forced fumble, a pass breakup and an interception. Sewell now has two interceptions, a forced fumble and a fumble return for a touchdown through Utah’s four games. The Utes defense was supposed to have a drop-off after losing nine starters, but this young group has exceeded expectations. Utah coach Kyle Whittingham said so once again after the Utes held the second-leading rusher in college football to 80 yards on 14 carries and forced three turnovers against the Buffaloes.

[Sorry about the paywall.] 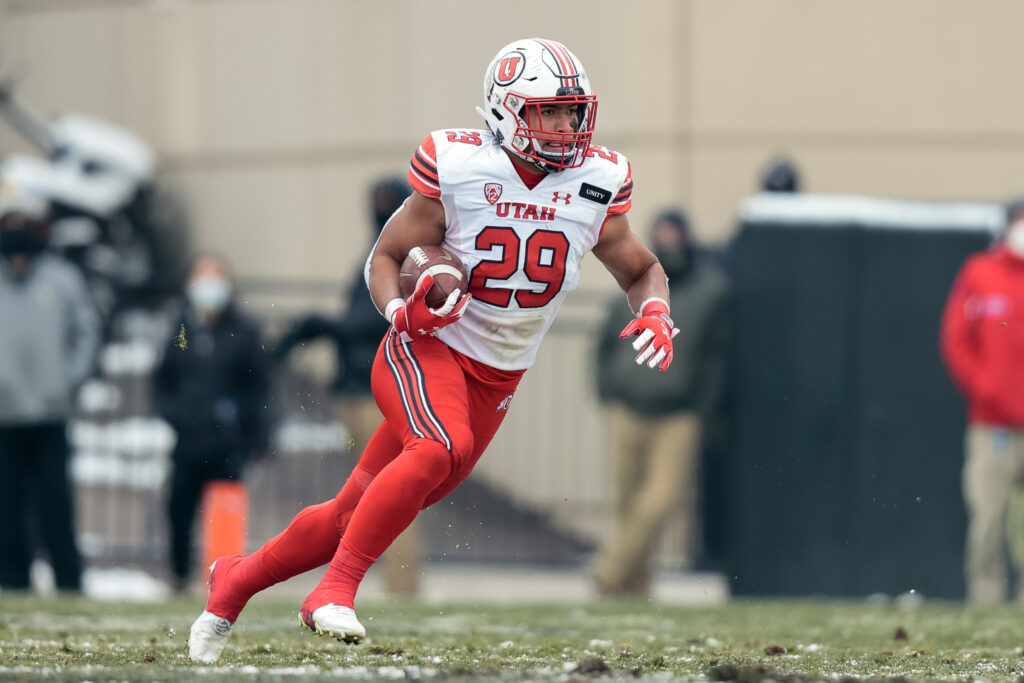 Utah's win against Colorado was a coming out for Nephi Sewell