Mixed emotions about this technology 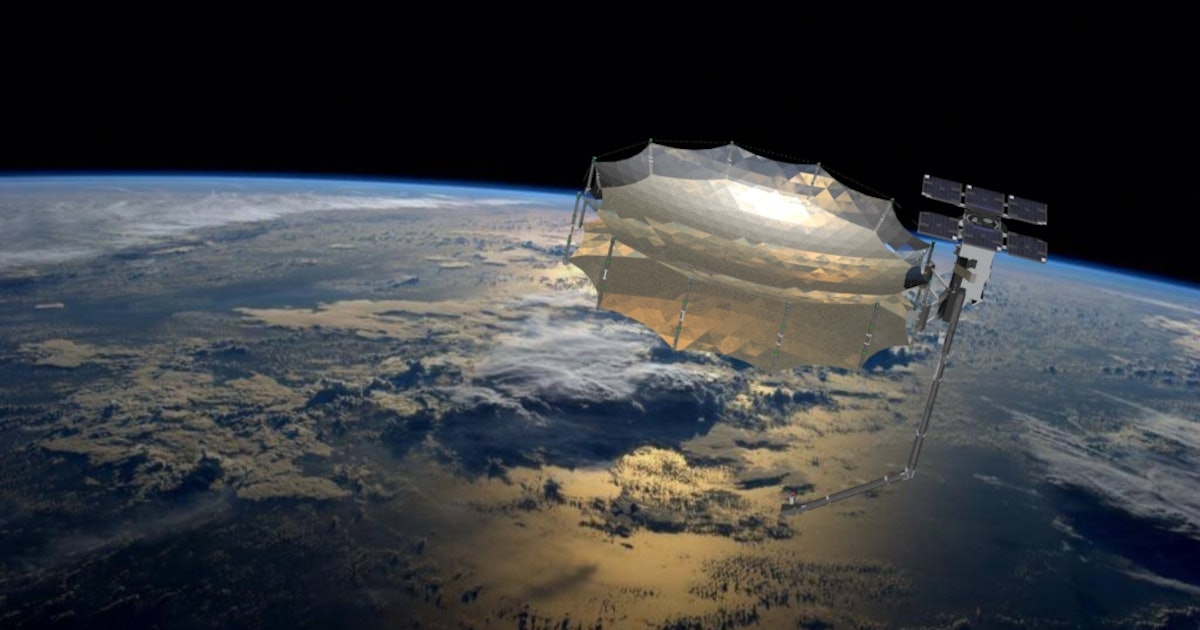 A service launched with Capella-2 will allow the government or private customers to request observations of anything on the planet.

Not to get off the subject on this, but long ago when Google Earth was first launched I was showing a group of people I worked with how it worked. I asked a co-worker her address and we looked it up and there was a white car parked in her driveway. I joked, “Look Karen (actually her name - before it was a pejorative), you have a visitor!” Everybody laughed and we moved on. Later in the day I noticed that she kept bringing it up and looking at her house. Finally I overhear her - she has called the police, “There has been a car parked in my driveway for a few hours now that I don’t recognize… I’m looking at it on Google Earth as we speak…” Then she hangs up the phone sheepishly. She had thought it was a live camera.

Interesting stuff. Like you @LAUte I’m a bit ambivalent about how I feel towards this tech, but you have to admit it is amazing tech. I am a bit glad that the views are radar vs visual, but still.