Malcolm Gladwell speaking on The New Normal After COVID-19

This is very last-minute but if you want to attend this virtual discussion, please go ahead and sign up. It is tomorrow, Jan. 27. I earlier said it was today, sorry about that. 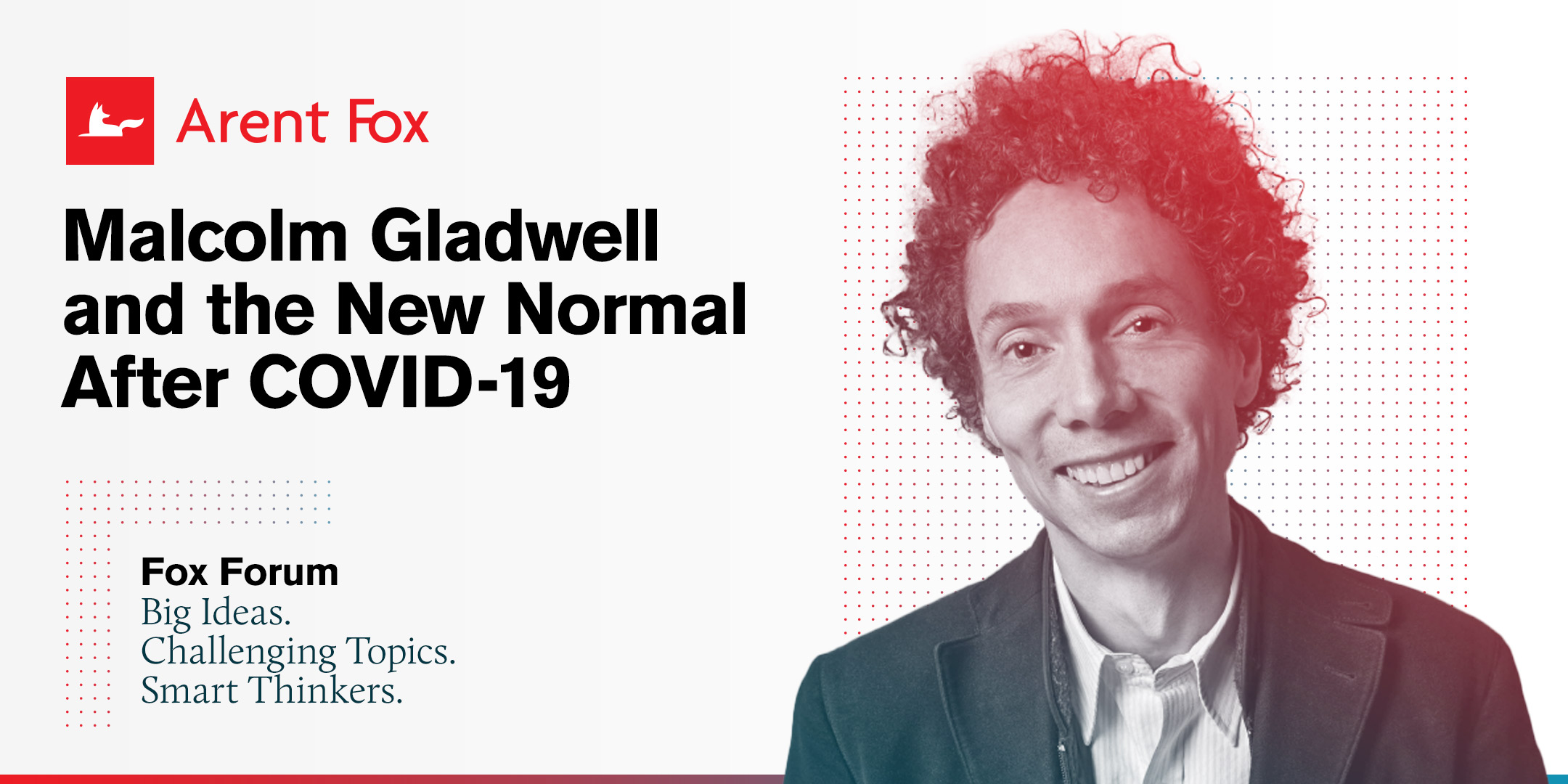 Malcolm Gladwell and the New Normal After COVID-19

The celebrated journalist and best-selling author of Tipping Point, Outliers, and Talking to Strangers talks about life after COVID-19.

Dang, would have loved to listen in on that. I really enjoy his podcast.

@Sullyute It’s tomorrow. I messed up the date!

Some interesting points he made:

We are much less polarized as a nation than we think. Social media makes things seem worse. So does 24-hour news.

Regarding racial inequity, he’s very heartened by the sustained attention the issue has been getting for some time. It’s “super-positive” that there is LeBron James now. 25 years ago there were not superstars like him, who stood up visibly on the issue. Muhammad Ali was about it.

He looks forward to the day when the mayor of New York will be an African-American man or woman who is also a wealthy Wall Street superstar.

He began his career working as a reporter for the Washington Post. His mentor Leonard Downie had a rule that he did not vote in elections, and thought every reporter should follow that rule. He didn’t march in protests and excoriated politicians of both parties. Gladwell laments the loss of that model and think Twitter is a serious problem for new people.

There are some things you can only discover about the future by simulating it. (He learned this as a Rand Corporation board member.) He loves wargaming and thinks it should move into the private sector. Gave some great examples. UC San Francisco wargamed the pandemic and saw just about everything that has happened. They considered it an academic exercise and didn’t think of sharing it.

He thinks huge enterprises are crazy not to wargame future scenarios.

The thing to remember about COVID is that it was an easy target. This virus is an easy one to develop a vaccine for. The next one might be much more difficult.

That last line is why I went primarily plant based (not on vacation) and have really started focusing on my cardio and strength. The obesity epidemic is going to make the next pandemic be brutal (more so than Covid 19). I know it is considered “fat shaming” but we have to be better at our health moving forward.

This article is about Leonard Downie, whom Gladwell extolled as a model of journalistic objectivity.

In his new memoir, Leonard Downie talks about what he saw in his four decades at the Washington Post and the growing specter of fake versus fact.