He was a genuinely funny man. Here’s evidence that he was a kind and generous man too. (A little click-bait, but still a fun read for Candy fans.) 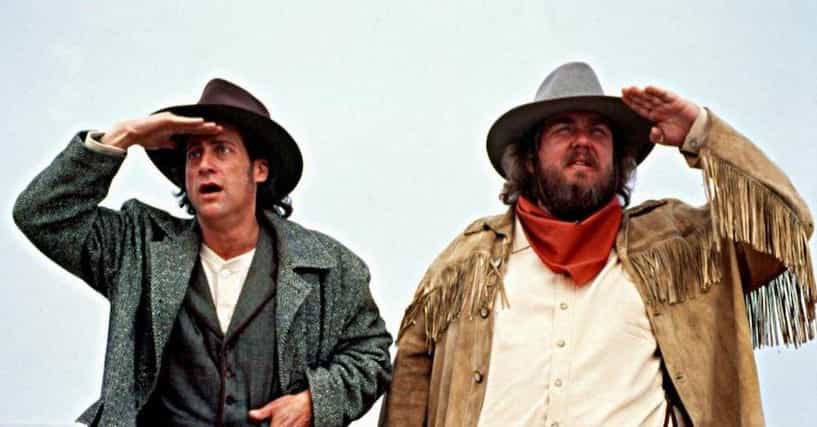 What John Candy's Co-Stars Said About Working With Him

Whether you remember him as Uncle Buck, Barf, Del Griffith, or Irv Blitzer, John Candy remains one of the most beloved comedians of the 1980s and '90s. His turns in Uncle Buck, Spaceballs, Splash, and Planes, Trains and...

Around 1991, the year John Candy became a part owner of Toronto Argonauts of the CFL, he came out to Edmonton for a game. During halftime I spotted him walking through the concourse at Commonwealth Stadium where he was greeting fans, shaking hands, and giving high 5s. I was able to shake his hand and chat for a second about football. He was a giant of a man with huge hands but I felt like he was very genuine.

Another story was from the time when SCTV was being produced at the Allard Studios of ITV now Global TV on the south side of Edmonton. A fellow had just started work at the studio as a crew member and was told to unload some gear from a truck. He spots this big guy walking nearby and assuming he was also part of the crew from his clothes he asked him to help. And of course he agrees to help. So they are in the middle of unloading this truck when I guy comes over and says “Mr Candy they need you in makeup” and he replies “tell them I’ll be there as soon as I finish helping the crew to unload this truck”.

His character in Planes, Trains, and Automobiles, will forever be one of my favorite movie characters. A spectacular and somehow authentic combination of goofy, pathetic, and lovable.

And of course, the following scene, is five minutes of the best on-screen involvement of a classic piece of old rhythm and blues ever: 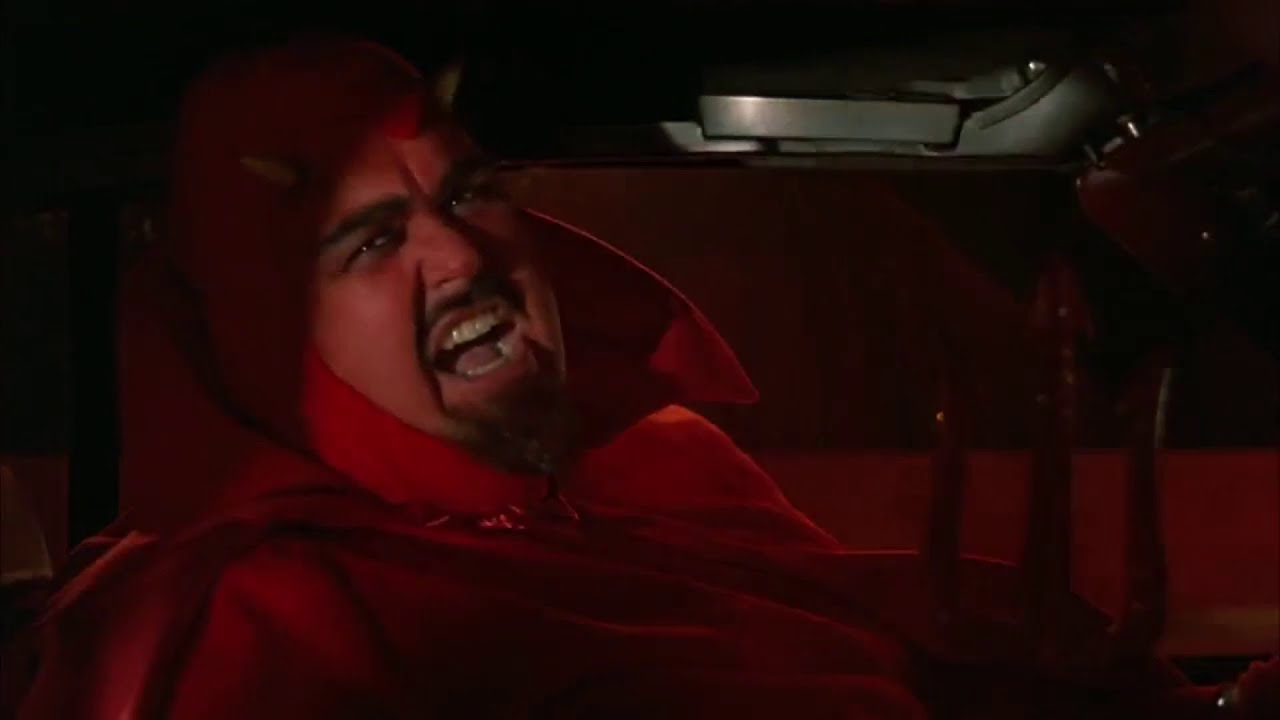 His character in Planes, Trains, and Automobiles, will forever be one of my favorite movie characters.

There is a small handful of movies–2 or 3–that have made me laugh myself to tears. That was one of them.

The Hefty Neal story on SCTV.