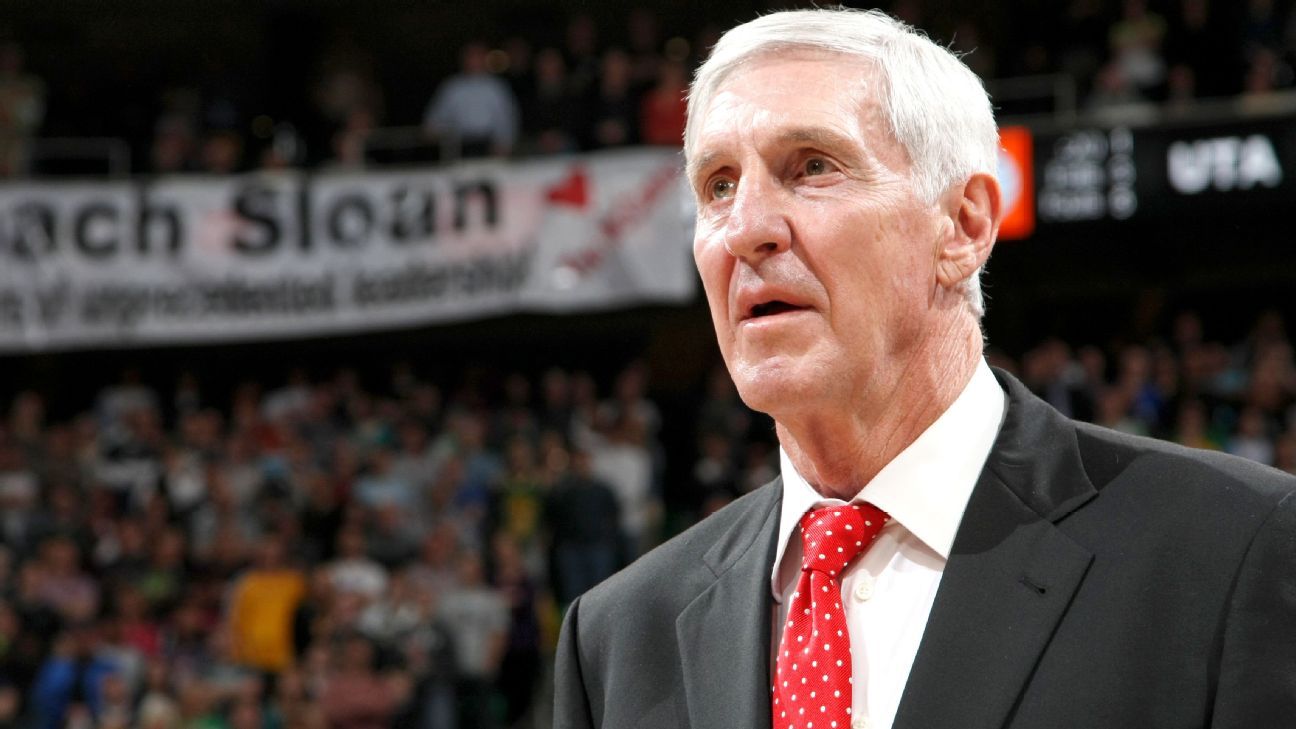 Jerry Sloan, who coached the Jazz for 23 seasons as part of a Hall of Fame career, died Friday at the age of 78 from complications from Parkinson's disease and Lewy body dementia.

I was a big fan. There were times that he drove me crazy but few Utah sports figures are more beloved and important.

Interestingly, I was watching some Sloan highlights the other evening. I’ve never seen him as happy as he was after Stockton shot the Rockets and sent the Jazz to the finals in 1997.

He didn’t take any crap, and I loved him for that. He really declined the last few years. Thanks for the memories Jerry! 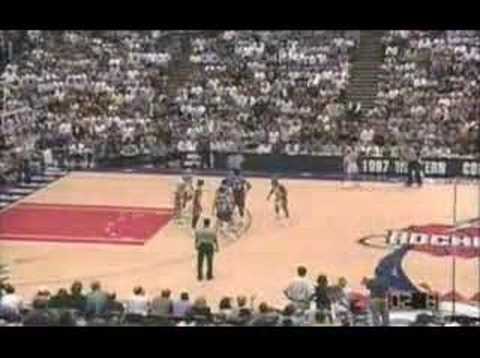 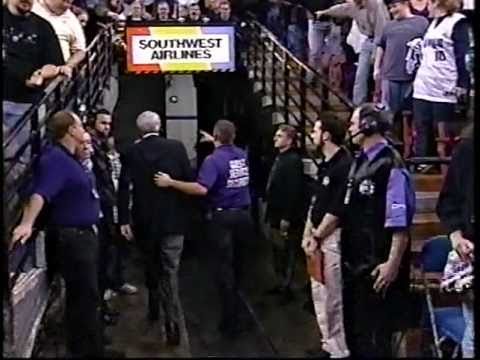 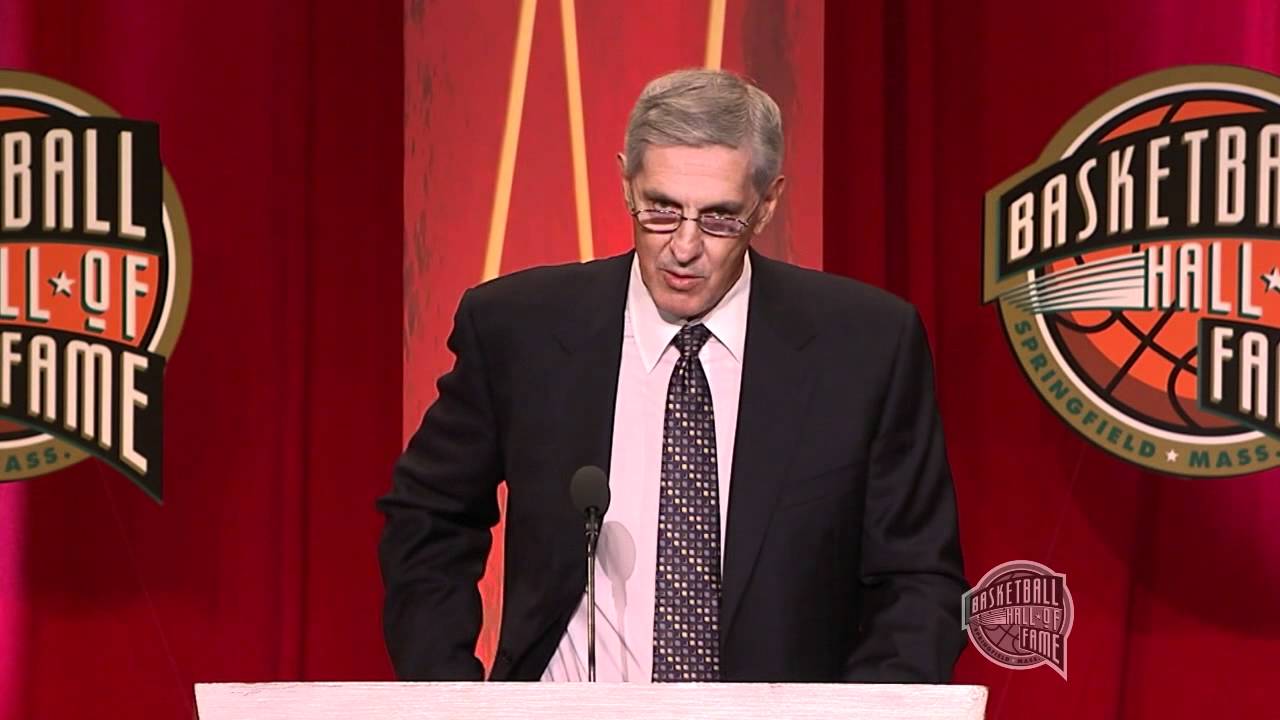 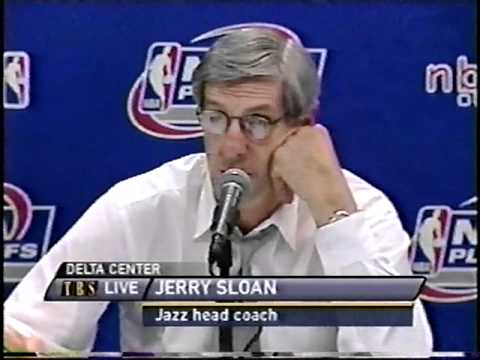 His death, while not surprising, still came as a shock to me. I knew that he hadn’t been well for quite sometime, but it seemed that he’d live forever. I really enjoyed watching him coach. He and Majerus taught me, vicariously of course, what little I know of BBall.

I hope that his family is doing well, and have great memories to keep their spirits up. 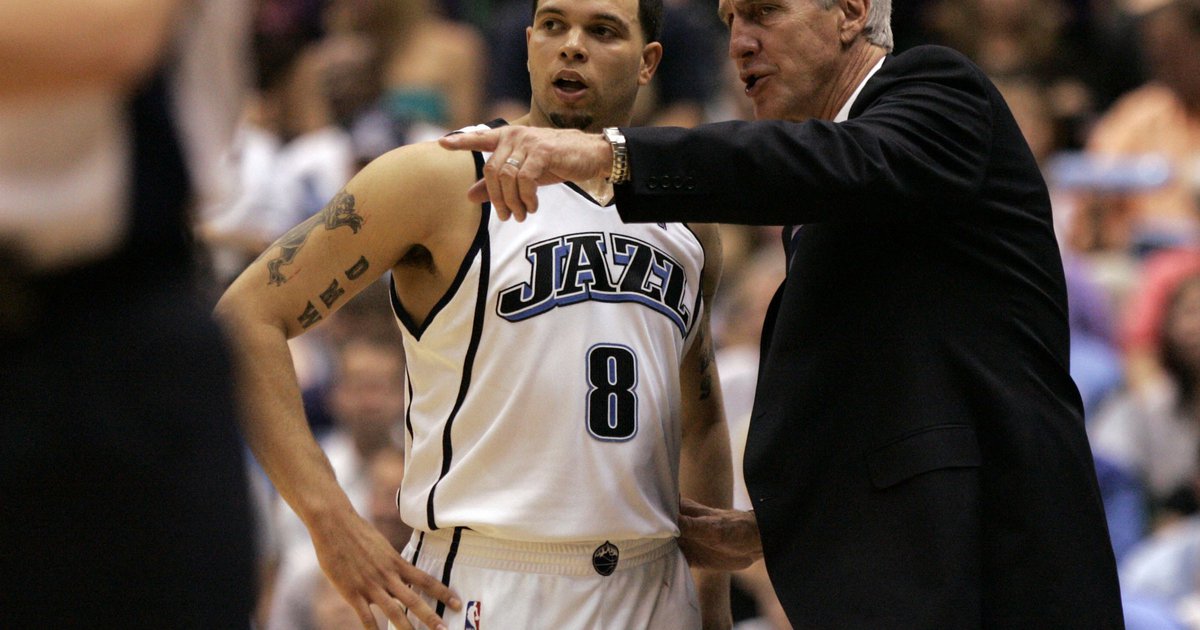 Jerry Sloan on the record: his most memorable quotes, and, of course, a few...

Being the coach of the Utah Jazz for 23 seasons gave Jerry Sloan plenty of opportunities to speak his mind. And while many of his most notable sayings were most frequently made behind closed doors — or were otherwise unprintable — Sloan still made...

From a Monson interview three years ago:

Near the end, Ostertag was asked which of his former teammates on the 1997 Jazz he was most looking forward to seeing. He said he was eager to see them all. “But I’m most excited …”

He paused for a few seconds to gather himself.

“… I’m most excited to see Jerry, because I love him to death. … [tears now flowing] … And I hate to see what he’s going through, 'cause that’s not the Jerry Sloan that I knew, and I know it’s tearing him apart. … [more tears] … I’ve tried to call him on the phone a few times, but I can’t. I get emotional. I know we had our ups and downs, but I love him. It kills me to see him like that.”

“The great thing about Jerry, no matter what happened the night before, the next day, he was like, ‘Good morning.’ He gave you a high-five and 99 percent of the time, it was over. There were times when it carried over, but my fault, I’ll take the blame for that.” 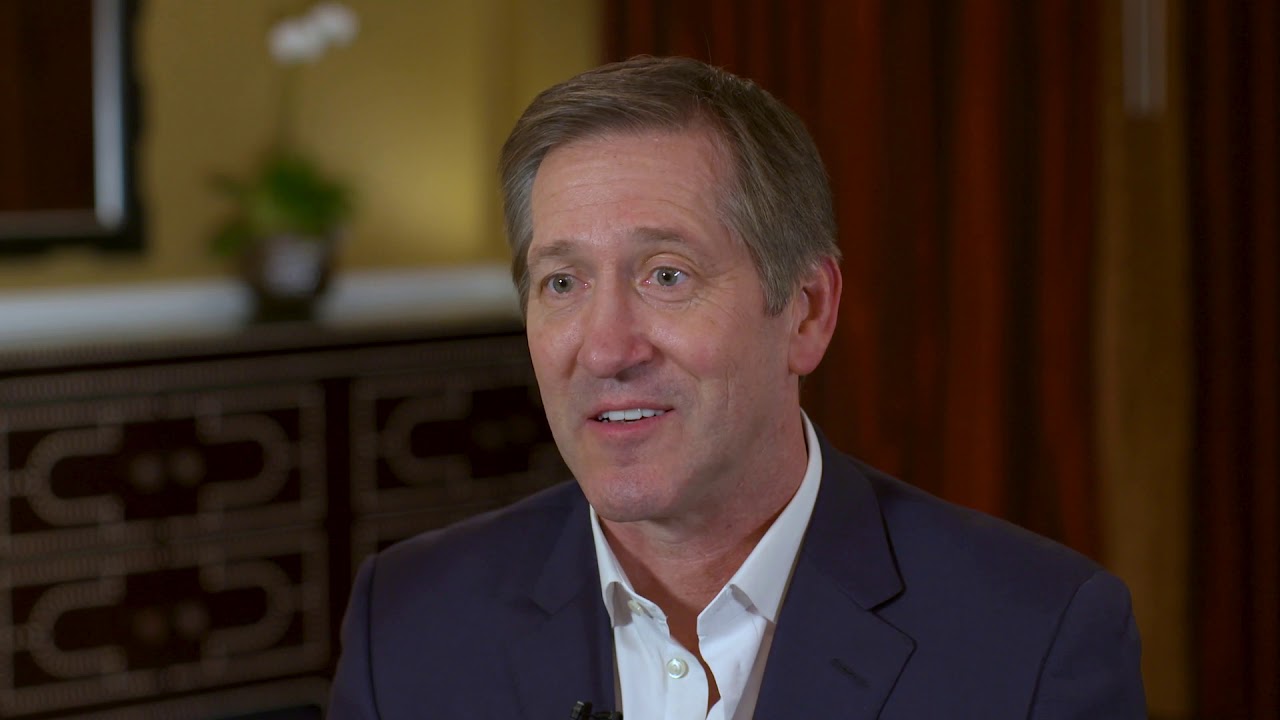 Very nice tribute I thought I would share for the Jazz fans on the board.

I found his obituary on KSL, which I thought was nice and showed a slightly different side of him. @MesoUte and I were talking about him earlier and what an important role he played in our own development.