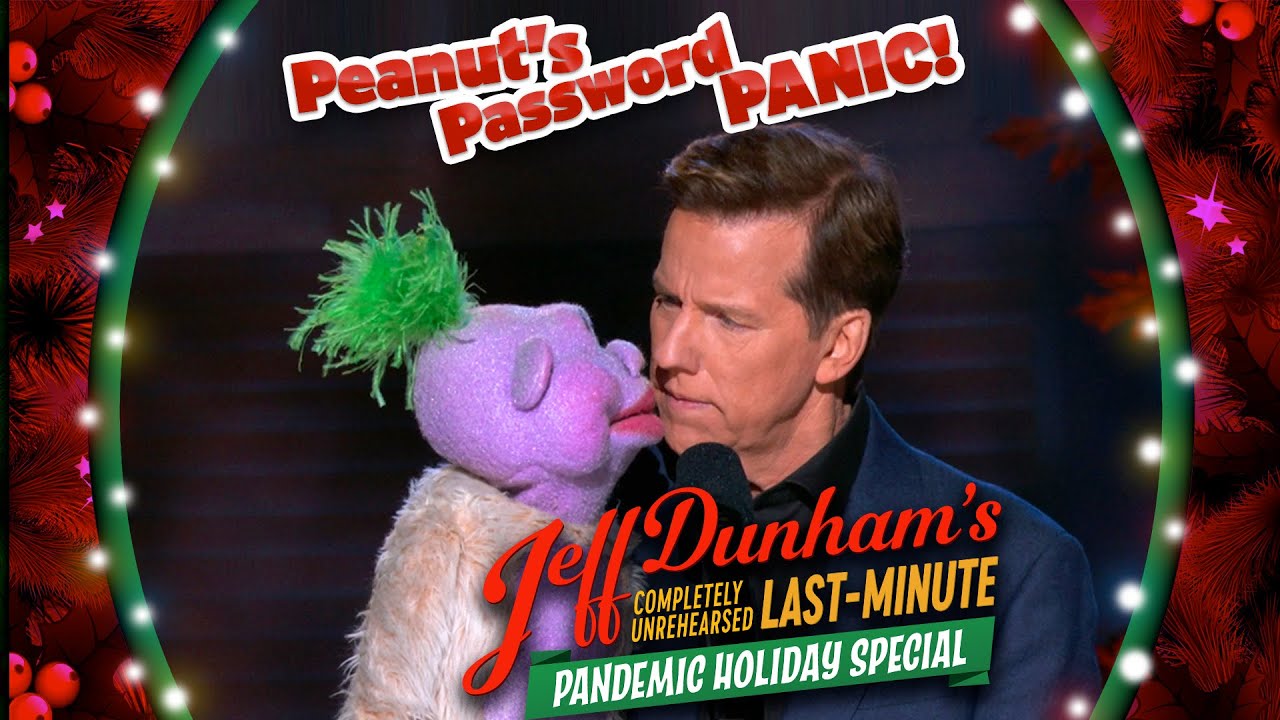 Thanks. I haven’t seen him before; very funny. Love the modernized “Who’s on First.”

True story, back in the mid-80’s in another life of mine, I was working with a national fraternity order that was having their national convention at the old Salt Palace. On the last night of the convention that had one of their big lodge dinners, cigars, drinks, etc. I was in charge of filling the riders of the various performers they were bringing in. I hired old Eugene Jelesnik as the orchestra leader and Jeff Dunham was the opening warm-up act. I got to meet and chat with him a bit, young guy at the time, was still developing his characters. Others on the bill were Freddy Travalena and Slappy White. What a night that was.