In the time of NIL, will Utah be able to compete? 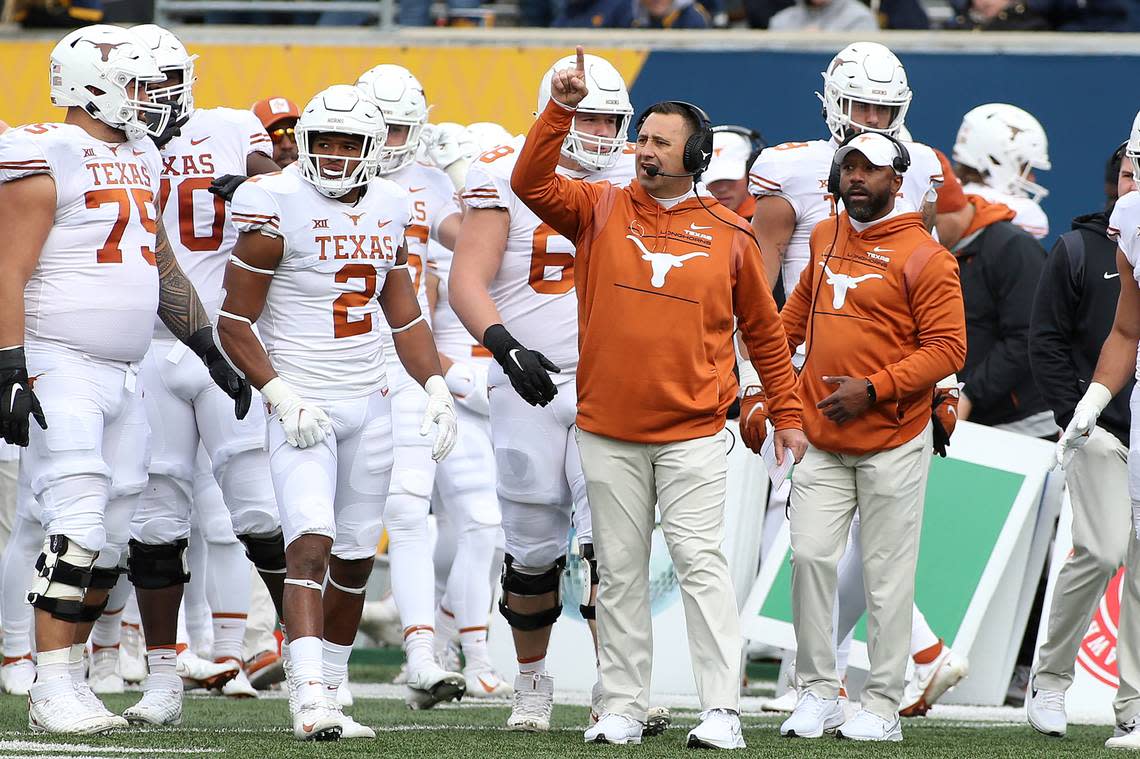 No NIL money, no recruits. Reaction to Texas Longhorns group offering $50K to...

Here is an example of NiL done right.

I hope the Utes can compete. It seems like Harlan is behind on this. I hope something changes so the U can catch up.

I’m literally writing this response after meeting w/the Athletic Dept on NIL deals this morning. There are a lot of deals being done at the U, and you’ll hear some bigger announcements on some long term strategies in the near future. But the %^*# that’s being spent to lure these kids is mind boggling.

What a way to run a railroad!

This comment, from the last generation of either of my parents families, who spent at least some portion of their lives running railroads…

I can tell you that a lot of people are working on making NIL work for the U. I hope they succeed.

Harlan was on Riley’s show yesterday. I caught the podcast this morning. He said U Athletics is working hard on NIL (although we haven’t seen much evidence of that yet), and that they’re trying to team up with their corporate supporters in appropriate ways. He also emphasized that the key guideline from the NCAA is that there can be no “inducements” in the NIL process. He also noted, in passing, and after saying all that, that most of the NIL work is being done by collectives that are “outside the walls” of the University. He also said that anything that looks like an inducement will be watched closely, and there will be “consequences” for those who engage in such behavior, although enforcement might take five or six years to unfold. (I think it’s pretty obvious that inducements are the big worry of everyone who’s paying attention, and that enforcement will be extraordinarily difficult.)

In short, pretty much a nothingburger.

Sounds like the Jazz owner in an inducer. I wonder if he will be stopped.