We dominate a second chance.

I know for damn sure we can play better.

To win this game, against a team with a high level of talent, experience and motivation, we really had to play a lot better, fewer mistakes, higher level of efficiency.

I know we can.

We’ll bounce back, see if we can fight our way to Vegas.

As @LAUte said in a post in a different thread, when the coaches and players look at the films from this game, there will be a few changes in personnel, and a large number of players going home knowing they have to redouble their commitment level and preparation. I watched several replays, and was stunned at some of the un-Ute-like things I saw.

I’m certain that will happen, as they always have after a loss like this in Whittingham’s past.

And since that rematch is possible with the changes in the conference this year, I’m with you, get back to business and let’s try to win the redo.

Too bad the Utes wont get another chance. The downturn to this program is starting. They reached the pinnacle last year and I just dont see them getting back there anytime soon.

I think you’re on the wrong board for that comment. Boogerboard is over that way.

Beginning of the end??? 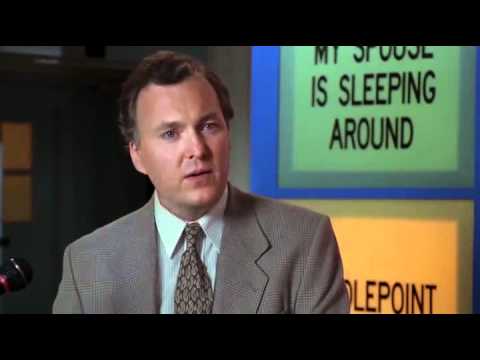 As a Utefan of a certain age, I have seen some legitimately bad football played by the Utes. This game wasn’t one of those games. Losing 20-0 to UNLV, screwing UNLV’s shot at running the table in reverse was the pinnacle of worse. We made Frank the Tank look like a Heisman Trophy candidate that day.

Losing to a team what was 5-0, and 8-0 going back to last season to now, in their house is not a world ending loss. Given the expectations we had for the season, going into the season, makes it hurt a lot.

Going 8-4 or 7-5 is always a possibility every season in the Conference of Cannibals for every school. It happens. Swinging from a shower rod over it is just crazy. Even in the two losses, we have still competed and didn’t give up.

Running around firing HC’s looking for a magic fix is what Nebraska, U$C, Texa$, Colorado, bASUra, and a number of other schools have tried. bASUra fired a coach with a winning record to get to Herm. Like Herm, it has usually ended with the school making a big buyout and moving on to the next “Flavor of the Month” HC. Since joining this conference, only ‘Furd and Utah have the same HC. That’s a lot of turnover.

Do you need a hug?

We’ll say we are proud of this team, the coaches, the institution and it’s commitment to the disciplines of knowlege engendered.
We’ll salute the season (when its over) and support all the other student athletes in all the other sports.
We’ll celebrate the spirit of the game in the context of real world challenges.

I’m getting weird vibes on this thread. I’m not in a mood to be reasonable, or moderate expectations. I’m a “fan,” a “fanatic.” I want to win every game. And when we lose, i’m depressed as hell. Doesn’t matter who the opponent is.