“Huntley is the nation’s most underrated downfield thrower of the football as he leads the country with a ridiculous 77.9% adjusted completion percentage on throws targeted at least 10 yards downfield. He’s completed 47-of-68 passes at least 10 yards past the line of scrimmage and has connected on 10 touchdowns compared to just one interception. Overall this year, Huntley is the nation’s leader in adjusted completion percentage to all levels of the field, throwing a catchable pass on 86.2% of his throws while still throwing for 788 yards on deep shots targeted at least 20 yards downfield to rank 17th-most. In fact, he has the nation’s highest passer rating on deep passes at 145.5 while also possessing the third-highest passer rating from a pressured pocket (123.5) and the eighth-highest passer rating from a clean pocket (130.9). It doesn’t matter the situation, it doesn’t matter the throw attempt, Huntley is every bit of an elite quarterback and deserves every bit of recognition he receives this year.” 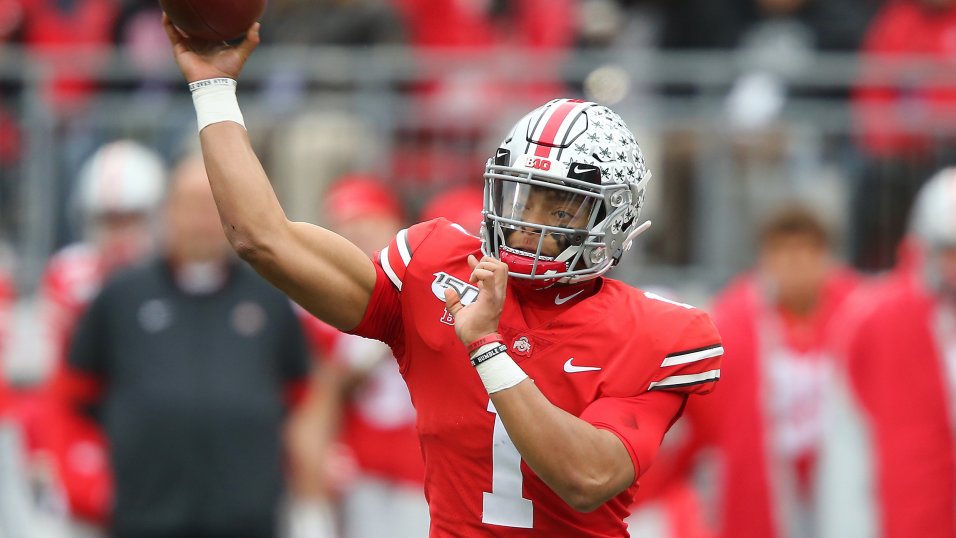 Ranking every quarterback situation at the FBS level through 12 weeks.

I was just thinking this morning (knock on wood) that we’ve stayed pretty healthy this season … thank Gawd! Hopefully it will remain that way and we can see what the full potential is for this team