How will COVID-19 affect the 2020 football season?

These cases will hopefully give us more evidence that the disease is not particularly troublesome for this demographic.

It’s not the athletes I’m concerned about. I’m sure those specimens of peak athletic prowess will weather it just fine.

I’m far more worried about who they could then be spreading it to.

This is not helpful but it may not affect football and hoops.

Only 10 to 20% of classes will be offered in person and on campus, reversing USC's original decision to reopen for the fall semester.

I do not think there’s going to be a football or basketball season this year.
I would like that to be wrong - cuz I do love college football - but I think we might have poked the dragon

With cases going up and up, the probability of a regular season of sports is looking like it has the odds of a snowball in hell right now,

If there is no season I’m assuming the NCAA will have to waive the 85 scholarship limits so schools can still bring in Freshmen in 2021 and the seniors won’t lose their sr season.

I guess that’s why making it a conference only season and moving it to February-March makes the most sense.

I guess byu may completely lose the year if all conferences go to conference only games. It goes without saying, but it sucks to be them right now, and always.

Ivy League just pulled the plug on football (and all fall sports) this year.

I think football is done for the year. I’m really bummed.

Ivy League just pulled the plug on football (and all fall sports) this year.

Keep in mind the Ivy League has different economics from the big conferences. The Ivies lose money on athletics so cancelling sports saves them big dollars.

Many power schools make huge profits from men’s sports. Those schools will continue to come up with excuses to play until they learn that playing will be unprofitable. Remember: It’s all about the Benjamin’s.

Even if the kids were willing to play through COVID, we wouldn’t want to risk putting someone on a ventilator because of it. Half the fans would stay home anyway. Maybe just shut it down now.

BYU season down to 10 games.

Holmoe will have some work to do… 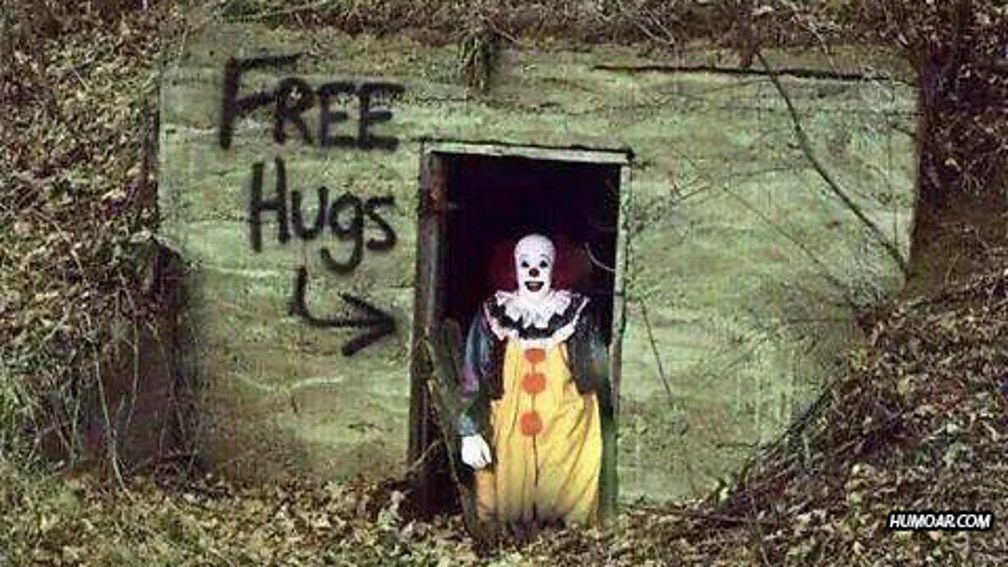