Saw this piece on ESPN this morning. I’m happy for Cam. Hopefully it pans out.

Seems that he’s an outsider for the Heisman. Guess last season, and especially the Rose Bowl put the spot light on him. Not sure it means much in the long run, but it’s a cool bit that he’s even considered this early in the cycle. 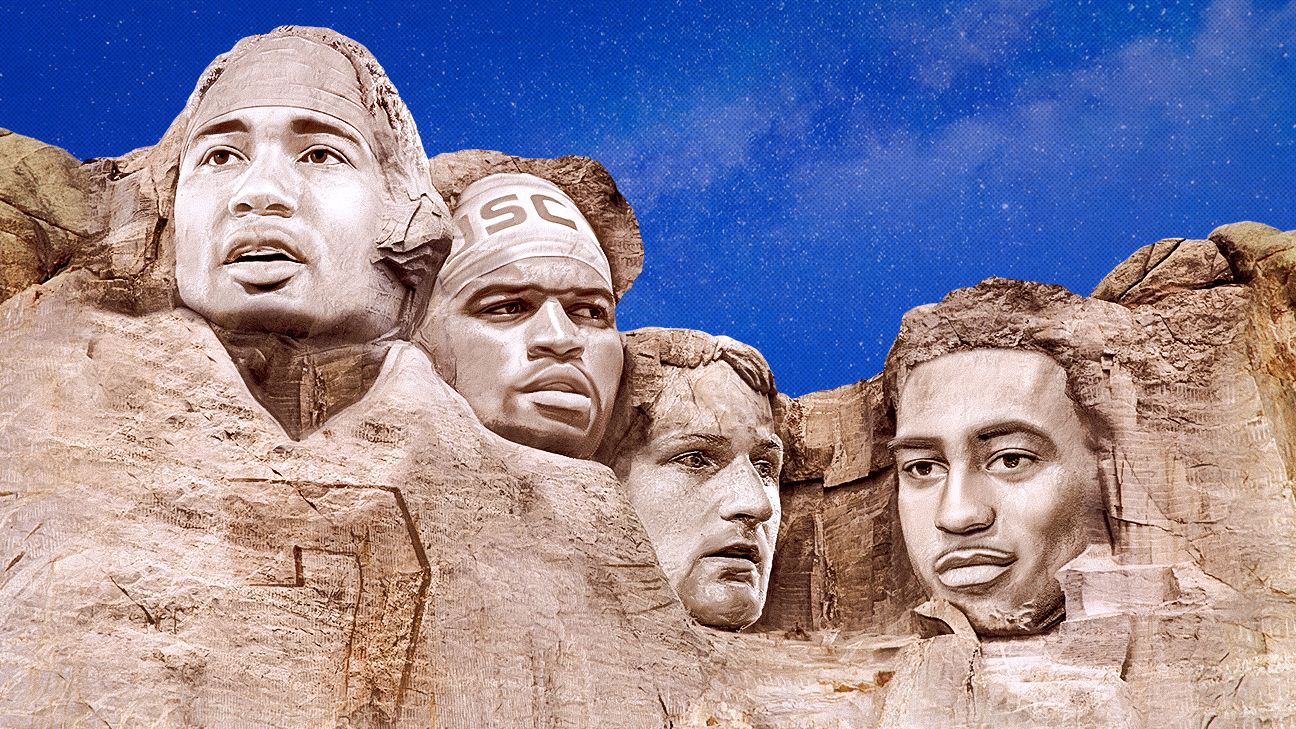 From Heisman or bust to intriguing non-Power 5 battles: The 25 tiers of...

This year's quarterback class should be a deep, talented and ridiculously fun crop. But why stop at just the top tier of QBs? We're sifting through all 131 quarterback situations.

I just went back and flipped through this article. The comments on Tier 17 are interesting. Harsh, but funny and true.

Brewer was Baylor’s 2020 starter, and the Bears finished 2-7. He transferred, and Baylor went 12-2 in 2021. Brewer landed at Utah, where he opened the season as the starter, going 1-2. Then he left the program, and the Utes won nine of their next 10, won the Pac-12 and played in the Rose Bowl. Now the only question is, what new horrors he might bring with him to Liberty?

He’ll bring a me first attitude and blame his line if he doesn’t do well. Maybe he’ll get a nice USFL contract.

Brewer is “St. Jake” and will end up nowhere in the pros…I hope he has his degree and a plan for after football.

Then again, maybe his “after football” is a reset from player to coach. It wouldn’t be the first time a former QB moved to the sidelines to coach.

The accolades are great, but they can be a distraction. Luckily he seems to do a good job of handling those.