For the non-metal fans

I initially wanted to put this under entertainment, but the health aspect made me change my mind.

@SkinyUte this probably won’t come as a surprise to you. It didn’t to me, mostly because of what I like to listen to when I get angry; Metal helps me take the edge off the anger and other negative emotions. 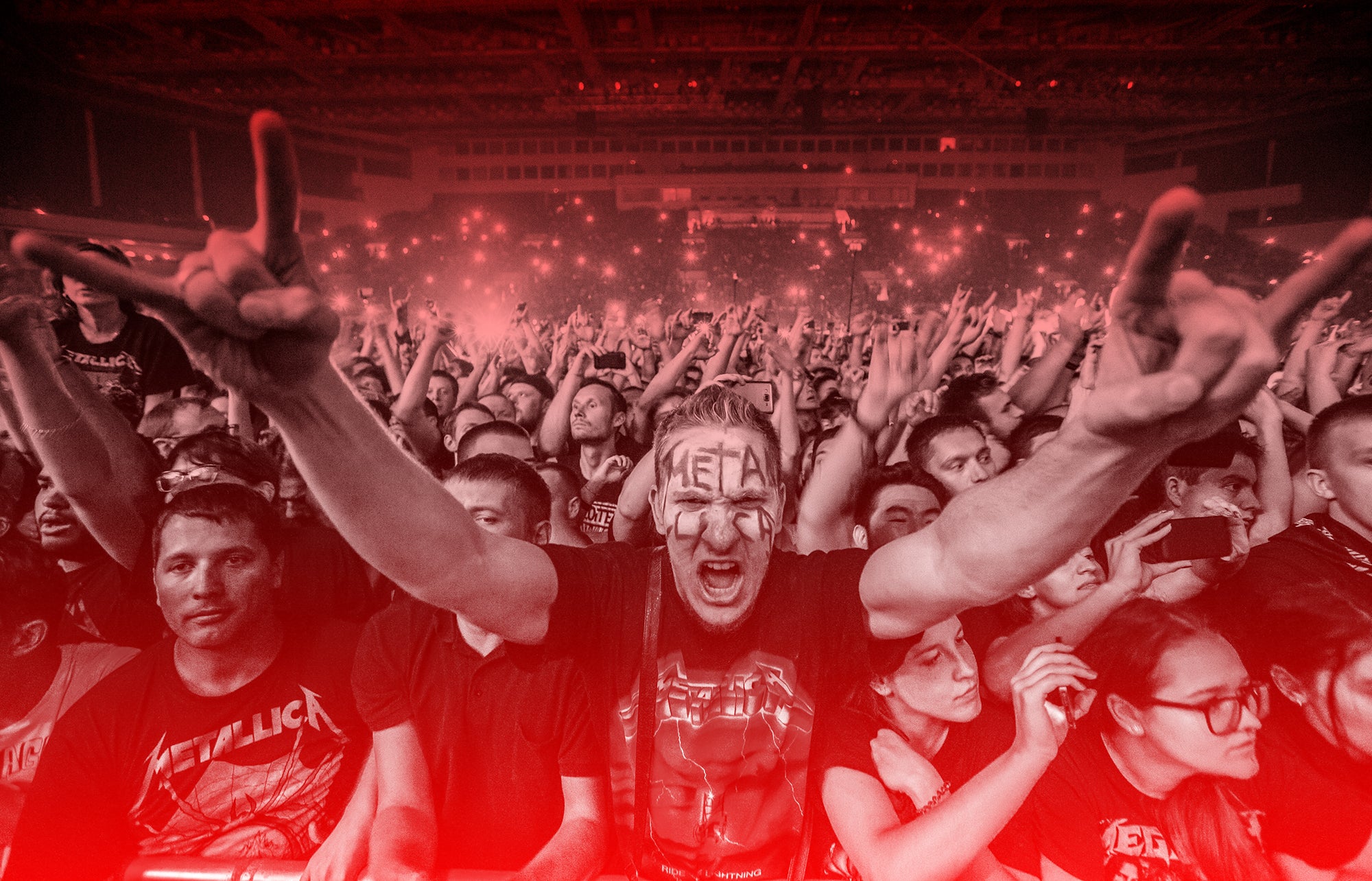 The science is clear: Metal music is good for you

This music genre blows away stereotypes. It has a role in emotional regulation—and the potential to help us survive impending doom.

Thanks @Carolina_Cycling_Ute, that was a fun read. There’s actually quite a large body of research which shows that despite the often rough exterior, metalheads are some of the happiest and most well-adjusted folks around. Two bits jumped out at me:

But that’s not to say that metal doesn’t affect us. A 2015 study surveyed 377 people who were metalheads in the ’80s. While they often engaged in risky “sex, drugs, and rock-and-roll” habits as youths, they were also significantly happier during that time than their peers—and better adjusted as adults. It could be that being on the cultural fringes can help one develop a strong sense of self, and perhaps even help build supportive friendships.

100% agree with this. Go to any metal show and I guarantee that you’re going to have three new best friends by the time you leave. I’ve got friends in Norway, Chile, France, England, and all over the US that I’ve met at metal festivals that I still keep in touch with (mainly over social media) 10 years later. Metal fam is awesome.

If you ask fans why they listen to metal, they’ll probably tell you that it makes them happy—and some research suggests that heavy tunes can even help us handle our emotions. A 2015 study from the University of Queensland, Brisbane assessed how extreme music affected anger processing. The researchers first subjected 39 metalheads to “anger induction” by strategically prompting them to recall incidents that had made them very mad, then instructed some of them to listen to metal from their own playlists. If commonly held assumptions about intense music actually causing anger were indeed correct, then study subjects would get even more riled up while listening. But that didn’t happen: Participants reported feeling positive and “inspired” during and after the metal sesh. The authors posit that intense music could provide an outlet for tough feelings rather than being their genesis.

The general reaction to most of what I listen to is “Doesn’t that just make you angry?” Quite the opposite actually, as I find it to be quite cathartic. Don’t get me wrong, there are definitely times when I bang my head and howl along, but those are typically the exception rather than the rule.

It’s fascinating to me to see metal explained from a scientific perspective. Especially the mosh pit, circle pit, and wall of death diagrams. 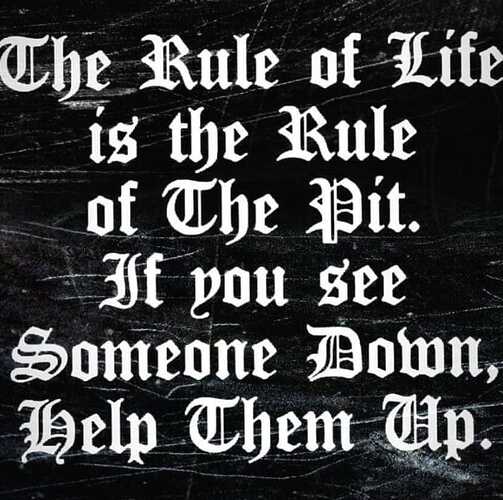 (for the uninitiated, mosh pits are not always the chaotic violence you’d think. If someone falls, the pit basically stops to makes sure they get back up)

I saw your 2 quotes from the article, and came to similar conclusions.

I find that I enjoy the “heavier” metal more and more as I get older. Nice way to work out negative emotions without being a PITA to the world.

I also like the fact the metal attracts such a large range of people, a rather varied demographic if you will.