The TB Vaccine Mysteriously Protects Against Lots of Things. Now We Know Why

When babies in the African countries of Guinea Bissau and Uganda were given the tuberculosis vaccine, something remarkable happened.

I’ve stayed away from the Covid thread for awhile, but from close friends and some family who have had it in the past 6 weeks, I know it is active. I had Covid back in January. I tested for an event I was attending, and was shocked when it came back positive as I had no symptoms. I continued to not have symptoms other than loss of smell and taste. Those senses are still impacted more than 6 months later although it has gone from and almost 100% loss to about 85%.

As the world has witnessed firsthand, SARS-CoV-2, the virus that causes COVID, is difficult to control because of its ability to rapidly mutate and produce many different variants. Scientists at Scripps Research have now identified antibodies that...

We now have the benefit of looking back at Covid (of sorts) or at least two years worth of data to determine what worked and what didn’t. I think we’ll learn more and hopefully in the future our public response to pandemics will be better and more effective.

Massachusetts lifted their mask mandate while Boston didn’t and they were able to compare two populations who were on a similar trajectory with Covid and see how infections did or did not grow. 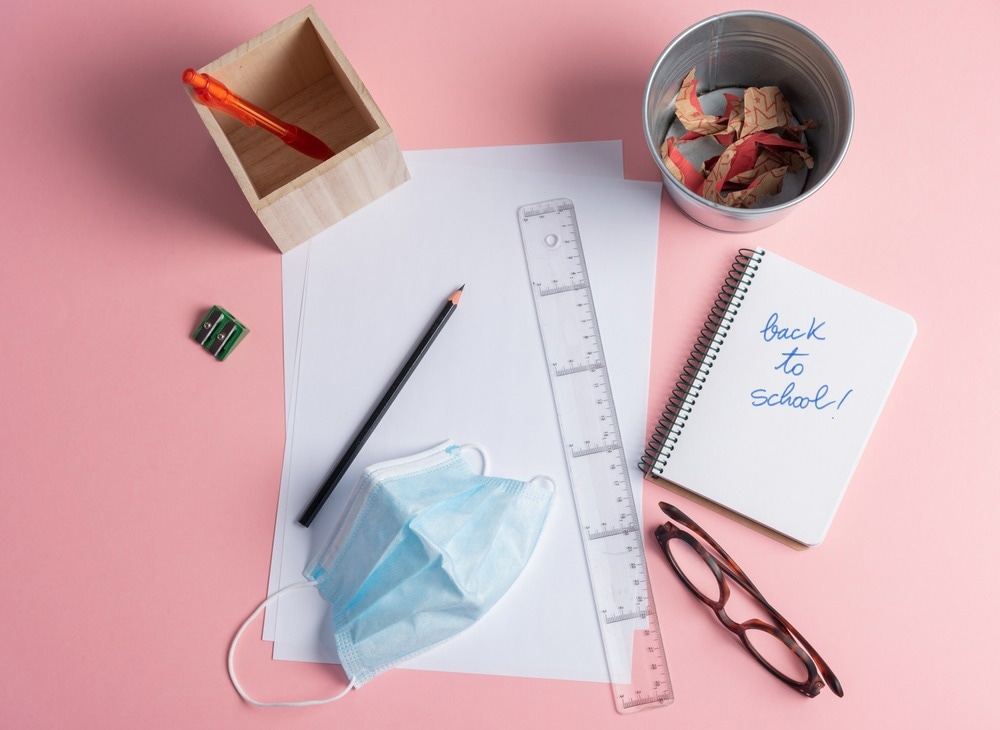 What is the impact of removing masking on COVID-19 case rates among students...

Researchers evaluated the impact of removing mask mandates in schools on the incidence of COVID-19 cases.

I always found it interesting that masks were viewed by some as a trampling of their liberty when it was actually the thing that was allowing them to keep it and to be able to go out and be among others.

Hopefully we won’t have to deal with something like this again, but it seems inevitable we will sometime. Maybe this sort of thing won’t get politicized again.

I am thinking I am going to see someone engineer a virus that triggers a zombie apocalypse.

Well, when 2120 hits, they can look back at 2020 and make the same mistakes like we did looking back at 1920 Spanish Flu. Actually, I think pandemics will be more frequent with population trends (and more in urban centers), climate change, and just general apocalypse stuff. 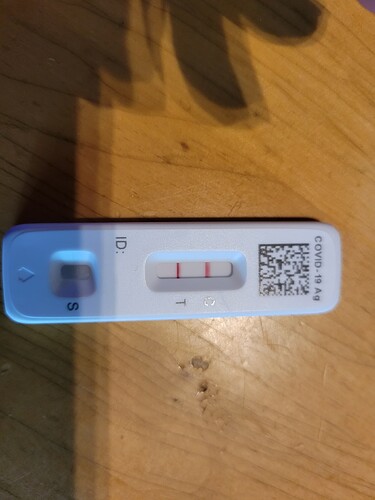 The entire pandemic has been uneventful. Now our 19 yr old brings home the plague.

Wife had it first month of pandemic and was pretty mild.

We are all vaxxed and boosted. BA.5 sucks.

I will watch with interest. Our 17 year old just brought it home. My wife and I have both had it (Delta variant) but it’s been some time, though we are boosted x2.

Let us know if you contract the plague.

Whelp, my string of luck finally ran out and I brought COVID back home with me from my work conference in Vegas. Vaxxed and boosted, so flu-like symptoms are pretty mild so far. Slight cough and sore throat, but no fever so far. Fingers crossed.

I’ll be interested to hear how many others ended up with it, since there were over 400 unmasked people in that ballroom.

Hope you’re completely over it quickly…

My son (30ish) living in Portland, has been very careful and avoided COVID until last week. He and his girlfriend were at a wedding, masked, except when they were eating, and apparently sat next to a fellow who tested positive the next day. He has it, but his girlfriend does not.

He’s vaxed and boosted, young and healthy, and has had only mild sore throat, a little cough and a slight headache.

The later variants are so mild compared to the earlier one’s that I don’t worry about COVID at all anymore. My wife and I are still both pretty careful, as we visit our almost 90 year old mothers every few days, and even the mild variant could be dangerous for them.

Got the omicron booster today. I’m impervious to everything.

Got the omicron booster today. I’m impervious to everything.

Go to Vegas and test that theory.

The later variants are so mild compared to the earlier one’s that I don’t worry about COVID at all anymore. My wife and I are still both pretty careful, as we visit our almost 90 year old mothers every few days, and even the mild variant could be dangerous for them.

Yeah, I’m not terribly concerned about me but want to make sure I don’t spread it to anyone else.

I’m mostly just irritated because I was finally going to be able to start running again tomorrow after taking a month off to recover from an injury. That ain’t gonna happen now.

I will get my Omicron Booster in a couple of weeks…after I get my flu shot.

I just realized, 30 months later, this thread is STILL going >.> That should make clear to anyone with a brain (and yes I really mean that), that COVID will never be gone now, thanks to the millions of people on the planet who refused to think about anyone but themselves. We might as well have actually chosen intentionally to have a worldwide broad experimental program to see how many mutations we could spawn. UGH

Yeah…this sucks. I just can’t stop coughing and am always out of breath. Don’t think it’s hospital time yet, but will have to keep a close eye on it today.

Can’t imagine how bad it would have been without the vax and booster.

Be safe brother - hope you recover quickly. Crazy how it hits everyone different.

Getting Omicron booster and flu shot on Monday. I expect to feel crummy Tuesday.

It may still hit me from the Omicron booster, but other than a slightly sore arm today (that went away in the first 5 minutes of pickle ball) I haven’t felt anything this time around. Other times I’ve felt a little crummy or feverish or whatever… but not this time.

I think I remember someone telling me that if you had a strong reaction it meant you likely hadn’t had it before, and if true that means I likely had Omicron even though I never tested positive. The rest of my family got it so I always suspected I did too. I had a slightly tickle-y throat for half a day back in the early part of the year when they had that massive surge.

Good to know. My 3rd booster was Nov then I had Omicron in Jan. But I still might use a sick day …

Be safe brother - hope you recover quickly. Crazy how it hits everyone different.

Yes, be safe ! I’m 99% sure I had it before it became chic(kidding) but I had beeb flying to China in November and December of 2019, I got sick the last week in December and was knocked out for 2 weeks and I mean knocked out. I’m still feeling the effects almost 3 yrs later. As a side note my doctor passed away from covid three months later😳 My wife says I killed him🤔