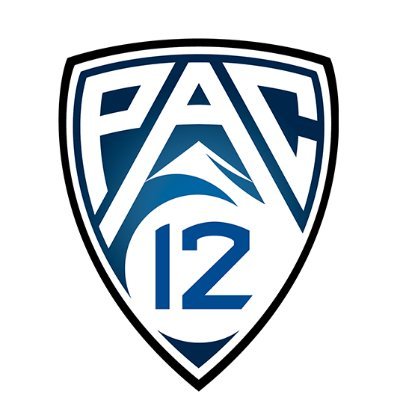 My first reaction is to say “Booooooooooo, this is just a ploy to get a team into the playoff…!”

However, the more I think about it, why wouldn’t I want the two best teams from our conference battling it out for the championship, even if they are in the same division. Plus with Utah’s current standing and USC’s assumed trajectory, we could be playing each other for the PAC12 championship and not just the division champ.

I think this is a good decision.

True. But I still want Southern Cal at our place every other year.

The original divisions were about scheduling, and everyone wanted a trip to SoCal every year, the recruiting mother lode.

If we go to 8 games & keep the same divisional format, it would be 5 teams in the South and 3 of the 6 in the North.

I don’t care that much if we mix it up, as long as we’re not playing 3 road games to CU and/or the NW schools in November. There’s more potential for getting jobbed on a bad schedule if the divisions are eliminated.

Ding-ding-ding! Why would they matter now?

It seems to me that Larry Scott added 2 schools to the former PAC-10 so that there would be enough teams for a division championship game. I guess there will still be a championship game and we’ll still get the resulting TV revenue, but…

There’s more potential for getting jobbed on a bad schedule if the divisions are eliminated.

That would be my concern. Definitely potential for scheduling shenanigans, giving the SoCal, OR, and WA the most favorable schedules for an easier path to the title and or playoffs.

While Utah may be conference top dog at the moment, I don’t see Utah getting the scheduling benefit long term. We simply don’t have the large audience the other schools do.

Also utah is officially kings of the south.

There’s more potential for getting jobbed on a bad schedule

Ever notice how USC very rarely ever plays an away game at the cold locations in November?

Seems like it is UCLA that gets the snowy road games in November on a regular basis.

Ever notice how USC very rarely ever plays an away game at the cold locations in November?

Not sure what you’re talking about. Anywhere north of Santa Barbara is cold.