Anybody know the back story On Riley’s recruiting Cam? Seen a lot of innuendo on social media implying there is bad blood–that Cam felt he was lied to or misled and switched his commitment from OU to UT. Anything to it?

This is an excerpt from a Josh Newman Tribune column a couple of weeks ago. Not sure if it answers even part of your question, or not.

“I think at the time, it was a great decision for myself, but things changed,” Rising said during a phone interview last fall when asked if, in hindsight, he thought he committed to Oklahoma too early.

Added Cam’s father, Nicko, last fall: “I don’t know how he would have worked out at Oklahoma, I think he would’ve been fine. Lincoln told us he handpicked Cam over anyone in that recruiting class. That could just be recruiting talk, but that was Trevor Lawrence, that was Matt Corral, there were a bunch of good quarterbacks in that class.”

There was also something else in the article about Riley being an option at Oregon before they hired Cristobal and the dad said, that did make them feel they were lied to. 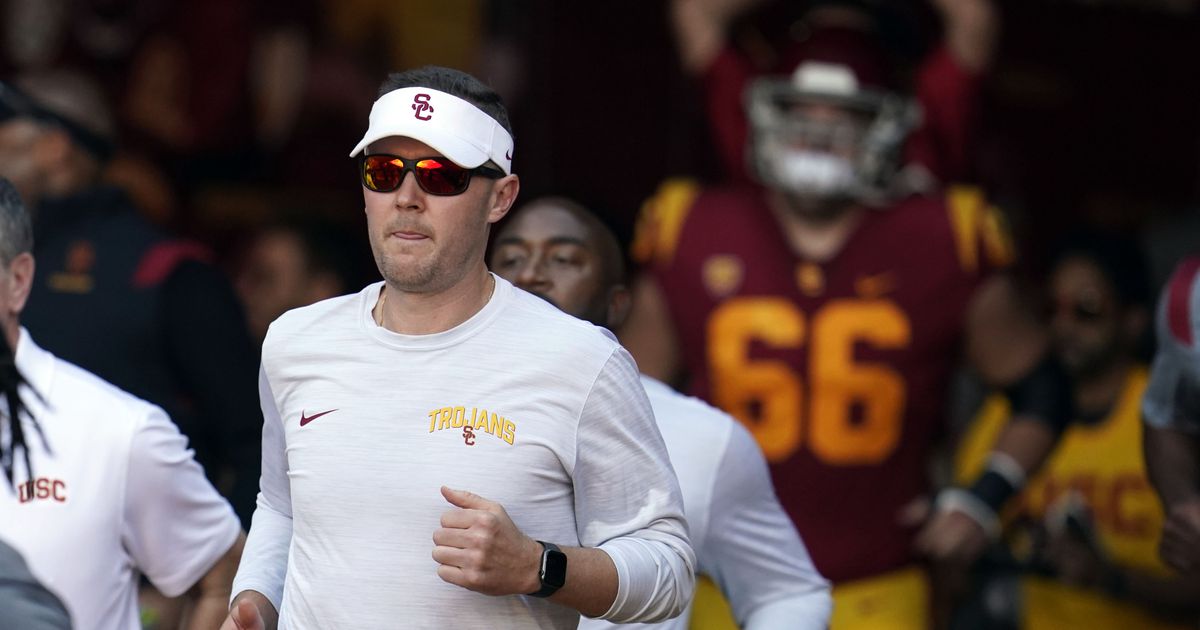 USC’s Lincoln Riley and Utah’s Cam Rising almost wound up together at...

Cam Rising and Lincoln Riley almost wound up together at Oklahoma. Instead, they will face each other when Utah and USC meet on Saturday