@LesaPamplin
My Goddaughter is the only black starter for Dukes volleyball team. While playing yesterday, she was called a nigger every time she served. She was threatened by a white male that told her to watch her back going to the team bus. A police officer had to be put by their bench. https://t.co/rmGpXTYfua 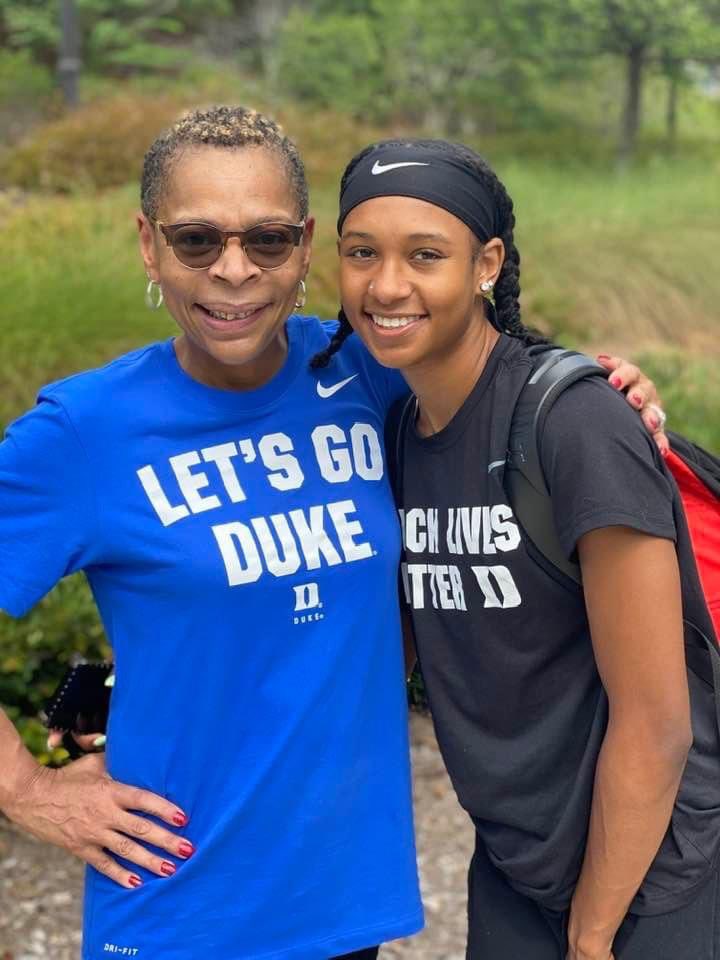 Before anyone says “one fan” know I have seen a backward Alabama man get tossed by a whole section (with security) after saying it one time. Apparently they allowed it to go on for a while.

I’m confused. What does this have to do with byu?

Was Duke playing byu when this happened?

Never mind. Read 3UteDad’s post below. Got it now

Before anyone says “one fan” know I have seen a backward Alabama man get tossed by a whole section (with security) after saying it one time. Apparently they allowed it to go on for a while.

That’s par for the course down there. This happens often. Example from a few years back: Utah team told to go 'back to the reservation'

Indian students and alumni at the University of Utah want an apology for the behavior of a Brigham Young University at a volleyball game last November. The unidentified female student brought a dry-erase board to the game between the...

Something on BYU’s twitter about this. I tried to find some context on cougarbored, but of course all references to the incident seem to have been mysteriously expunged. 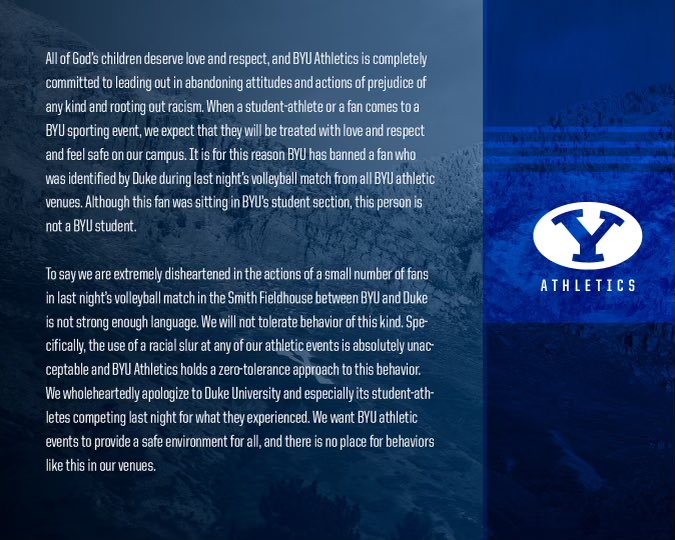 Edit
I now see that there is a thread on their board about the topic. I gather that an earlier thread was deleted after some there attacked the veracity of the relative that reported the abuse…after all, we all know no one down there thinks that way.

I’m confused. What does this have to do with byu?

Was Duke playing byu when this happened?

Sorry, meant to add story link for context. The whole “One fan” thing is always a weird deflection.

Brigham Young University said a fan has been banned for directing racial slurs at a Duke volleyball player during their match, Friday in Provo, Utah.

They always conveniently have one bad “non-student” fan they scapegoat to preserve the illusion that their student body doesn’t have any racists. BTW Utah has had more than it’s fair share of racists as well and I condemn them when they show their ugly heads also.

@LesaPamplin
Not one freaking adult did anything to protect her. I’m looking at you @BYU. You allowed this racist behavior to continue without intervening. Apologizing to her parents after the fact is not enough. She will soon be sharing her story.
6 Likes
Carolina_Cycling_Ute August 28, 2022, 3:52am #8

Here’s a local story on the latest incident at BYU. Doesn’t really add much, but does give a little bit of local flavor to the story. 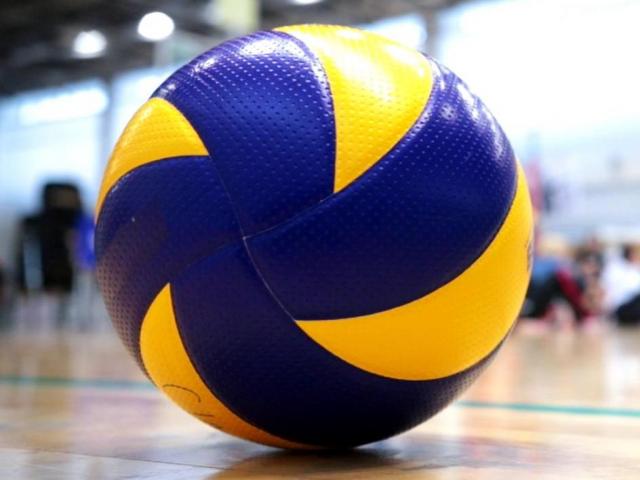 Lesa Pamplin posted on Twitter that her goddaughter and Duke volleyball player, Rachel Richardson, was called racial slurs and threatened by a man in the stands at Brigham Young University's Smith Fieldhouse on Friday.

Fans can say dumb things, but like our Fan Up program they get identified and removed, fast.

Fans can say dumb things, but like our Fan Up program they get identified and removed, fast.

Not to mention there are Tiktok accounts basically exposing the racial blind spots at BYU. It’s a mess if you are looking outside looking in. But, I do understand sometimes these places can get insulated from outside criticism.

How unfortunate and pathetic that the fan did that and no one did much immediately. I’m not surpised, and this is the reality of byu. It is why i dont want anything to do with them if possible. Bunch of passive agressive cowards.
Sorry that just disgusted me completely.

How unfortunate and pathetic that the fan did that and no one did much immediately.

The quotes from the University say fan. The young lady’s family makes it sound like more.

I wouldn’t be surprised by that either. How frustrating. Thanks for the clarification 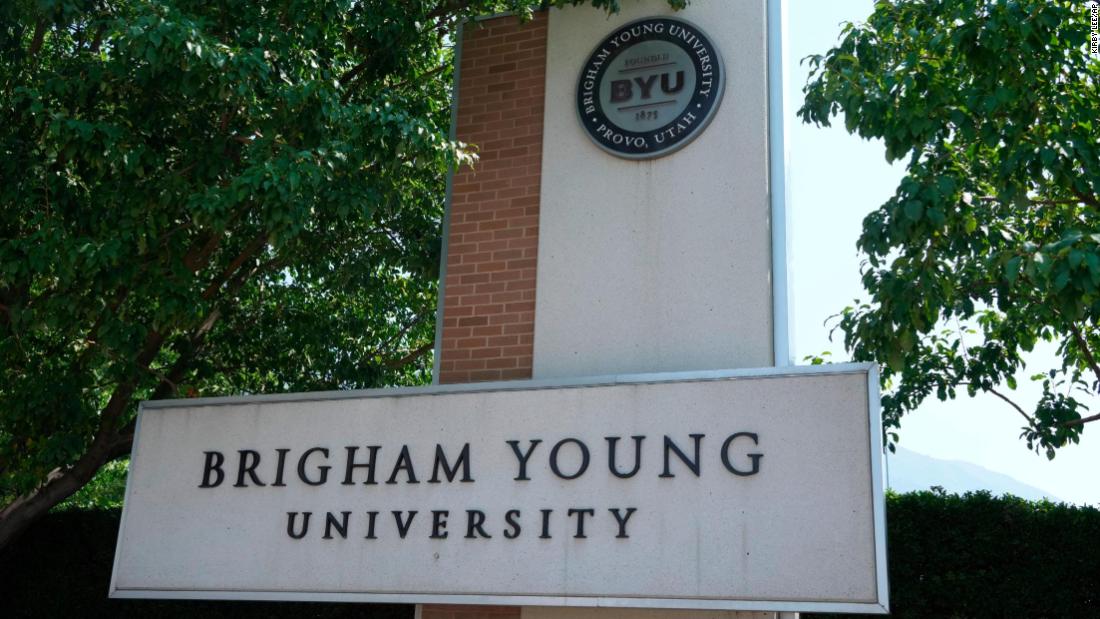 It’s almost incomprehensible that nobody around this “fan” or the people in authority took action to remove this individual. Compound it with the BYU coach blowing off the meeting with the Duke player to discuss it, and it’s hard not to paint with a really wide brush.

That’s their job, isn’t it?

Was the crowd kind of paralyzed, hesitant to infringe on somebody’s 1st Amendment rights?

That’s kind of a cultural thing in a place like Utah County.

You bet! I was predicting how long before a national news source picked up the story

All programs have knucklehead fans. Theirs found out it had a racist knucklehead fan. I hope everyone who was involved with this horrible action learns from their behavior and comes correct.

Broadening the focus a little, a loud minority of “fans”(?) are anxious for Donovan Mitchell to be traded, because of his advocacy for kids of color here in Utah.

They can’t see how this stuff makes it tougher for the Jazz to attract superstars here?