Greg Schiano got into a yelling match with Day after Ohio State pulled off a fake punt in the fourth quarter of the Buckeyes’ 49-10 win over Rutgers.

I saw the hit that triggered the melee. It was a pretty damned cheap shot. Calling the play in the first place was BS. Reminded me of our onsides kick against Cowboy Joe, and his swearing tirade and flipping off Whitt for doing it.

Reminded me of our onsides kick against Cowboy Joe, and his swearing tirade and flipping off Whitt for doing it.

I also thought of that, immediately.

Calling the play in the first place was BS.

The Ohio State coach (Ryan Day) claims that the punter did that on his own, and that the play was not called. OK, maybe so. But it makes me think of program culture. Remember years ago when Weddle intercepted a pass in the closing seconds of the Navy game, clinching the win? He simply took a knee instead of trying to make a play. If Day has any class, he’ll talk to his punter, and maybe to his entire team, about winning with class.

I saw the headline and read the article, on ESPN I think. Tells me more about Day than Shiano. Day comes across as a prick. Schiano was pissed, the fake punt was just a poor choice and bad sportsmanship by Day. The cheapshot on the punter should not have happened, but I understandy why it happened.

As @Greginslc said, the onside kick by us against Wyo was poor sportsmanship. That game was well in hand for us, but something triggered Whit to call the onside kick.

Yes, they (punter or whomever) shouldn’t have faked it, cheap shot was totally uncalled for and dangerous, leading to team against team.

But, there is no reason Schiano should have come all the way across the field and then got in Day’s face. Yes, you could argue it was the separate his players, but refs and others were already doing that (even asst maybe ok). He escalated the situration further. Flip Day off, don’t shake his hand, whatever. He should get fined or suspended a half or a game.

But, there is no reason Schiano should have come all the way across the field and then got in Day’s face.

Agree. Nobody covered himself with glory in this situation. It was pretty awful.

something triggered Whit to call the onside kick.

I remember reading later that the Cowboys’ coach made a number of predictions prior to the game that were classless and very disparaging to the Utes. I guess Kyle let that get to him.

Joe Glenn publicly guaranteed a win, and by all accounts it really bothered the team and coaches.

I’m sure there was more bad blood than just that.

Wyoming coach Joe Glenn apologized Monday for making an obscene gesture to the Utah team after the Utes tried an onside kick while ahead by 43 points. 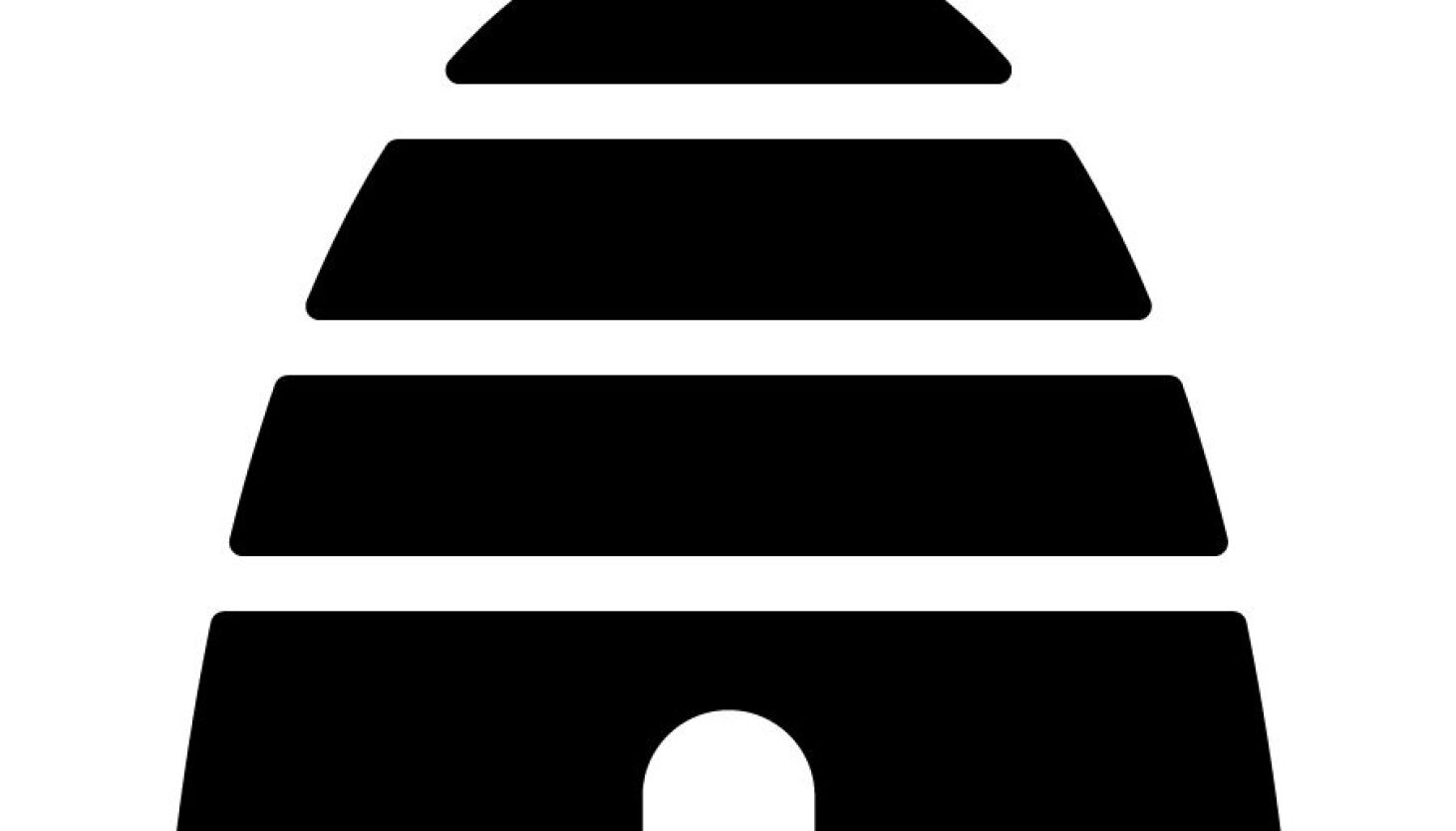 For obvious reasons, Utah coach Kyle Whittingham was pleased with how his team performed in Saturday's 50-0 win over Wyoming.

Both men showed class in the end.