Utah lands Chris Curry as a transfer from LSU

Utah lands Chris Curry as a transfer from LSU.

One of the guys I worked with back in the day is an LSU grad engineer. We text just about every week during college football season, he follows Utah, I follow LSU because of our prior relationship.

Today, I texted him to ask about Chris Curry, Utah’s latest RB transfer commit, from LSU. The kid is a 4* RB, as everyone now knows. My bud did not know why Chris elected to transfer, while he thought it might because of the significant changes to the offense staff. He added that LSU did not want to lose him. He said, Chris wore #18, which is awarded to a player who exhibits exceptional leadership, etc. “Chris will fit in well”, he offered. But he did not know why Chris’ carries declined this year, but thought it maybe due to some sort of undisclosed injury. Apparently, in the LSU-OU game in the just completed season, he was a monster.

The above article suggests that Chris Curry did not live up to billing as starter. So with a new staff on offense, he like a few Utah RBs elected to find a new start.

Is Covey letting him have #18? I think it would be cool if Covey went with an unconventional number like #39.

Looks like he has three years of eligibility left, because he was a redshirt sophomore in 2020 and that season I did not count.

Is Covey letting him have #18? I think it would be cool if Covey went with an unconventional number like #39.

If you can watch his best game from 2019. He ran all over Oklahoma. He had a decent outing against UF in their win by a shoe throw.

Why? Because he could own that number. When I think of #18 I think of Eric Rowe, Cooper Cupp, and Peyton Manning.

Larry Csonka is the greatest #39 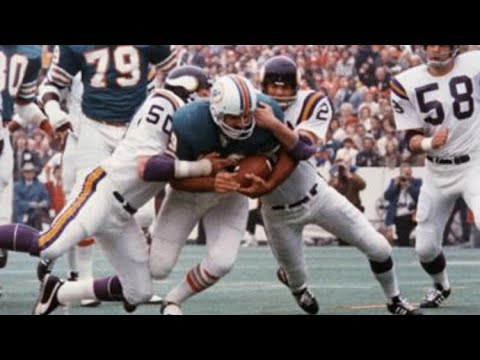 Csonka was the original “angry running bad ass.” Nobody wanted to take a hit from him when he was making a hole for Jim Kiick or Mercury Morris.