All the Pac-12 Title Game Possibilities

I had to open it in a new tab to read Josh Furlong’s handy chart. He has a flowchart that shows all the scenarios involving the Pac-12 Championship Game.

@JFurKSL
*Deep breaths* After way too much time on this, here's an updated flow chart for the Pac-12 title race. I've gone over this way too much, but there's still a chance for a mistake. Have at it ... https://t.co/cOzQqcdVyZ

I kinda would like to play Washington since we haven’t played them this year. If UCLA beats USC, and Utah and Washington both win out, that’s a possibility that I hadn’t considered two weeks ago. Which scenario is everyone rooting for?

The scenario that allows our Utes to get to the Rose Bowl or CFP. I realize that the latter is extremely unlikely, so Rose Bowl.

First thing - I just want to get there! I’m thinking this Oregon game is no cake walk, so I’ll be happy to play anyone if we just win out and get there.

That said, Washington, as you say, since we have not seen them this year, would be nice, but I honestly think I’d prefer to see UCLA again, and get it right this time. Our UCLA loss, was an ugly game, that I’d like to think we would improve upon significantly if we had another chance.

Just need to focus on winning the next two games, whoever ends up playing us after that…we will cross that bridge when we get there.

I kinda would like to play Washington since we haven’t played them this year.

I also like the opportunity to play Washington. I have a friend who is a big Washington fan and I haven’t had many opportunities to have it over him in the last 10 years. Would be good to get that chance. 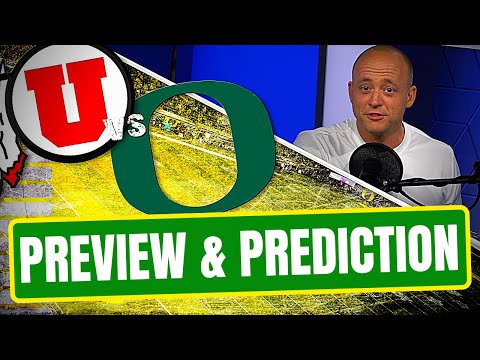 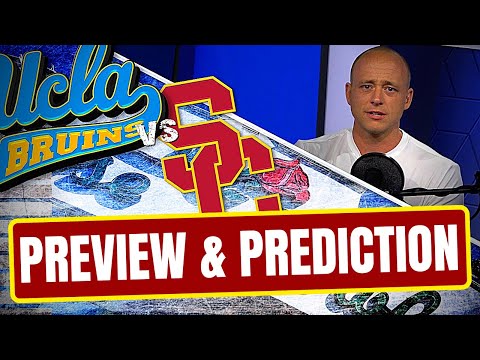