That does stink given he is a legacy kid too. Maybe he wants to go out of state? Wish him the best.

I just looked it up and he has a high school football game Friday night.

Oregon State I think. He is quoted today as saying they are a good possibility.

That does stink given he is a legacy kid too. Maybe he wants to go out of state? Wish him the best.

The reality here is that there is a very strong pull for him to go to Utah State with his older brother. I honestly don’t think any of this really matters until he gets home from his LDS mission. I get the impression that he is a mission first kid.

They are kids. They will do what kids do. Hell, we all did it, why not them too?

Hope he finds what he is looking for.

Life is too short to allow where an 17 or 18 year old kid decides to go to school to impact your emotions. I don’t know any of these kids personally, so I could care less whether a kid is from Utah, California, Texas or Florida. I want kids who want to be at the U and who are willing to work their butts off.

Life is too short to allow where an 17 or 18 year old kid decides to go to school to impact your emotions.

This right here. There is so much back and forth with recruits that I don’t worry about the kid until they are on campus.

Is it a bummer the Moa kid decommitted? Sure. Is it going to ruin my day? Not at all.

Life is too short to allow where an 17 or 18 year old kid decides to go to school to impact your emotions.

This is why I don’t follow the recruiting sites.

Definitely nice to have good recruits in the pipeline, but even then, it’s usually a couple years until they are starters and/or productive plus with some mission kids it’s even longer. I agree that I’m more interested 1) when they are on campus, 2) seeing what they can actually do and develop into so they get put on the field.

Would have been interesting to see Ben Moa Jr. on our team. Remains to be seen where he winds up and how his career progresses.

As a freshman, we were in San Diego getting blown out. Ben was running with the ball down the sideline, an Aztec defender went to stop him and Ben just ran him over and kept going for another 10 yards or so. One of the only positive plays of the night for Utah.

Then a few years later we were at Air Force, down about 4 running backs and had Ben running plays out of the wildcat formation. In the third OT he ran in the tying touchdown on fourth down. Then he threw the jump pass for the winning 2 pt conversion.

According to an interview on ESPN700 this morning (can’t remember the reporter’s name) there was a disagreement between the Utah coaches and Moa and his family on what position he was projected to play. Mutually agreed to go in different directions. No harm, no foul.

I think Utah viewed him as eventually playing DT and he sees himself as a DE. I think he is 6’1" ish and from the limited clips I have seen from him, he reminds me of Maxs Tupai. Maxs was also a 4* recruit and played some good football for the Utes, but his lack of height (also 6’1" ish) limited his ability to be a top notch DE. 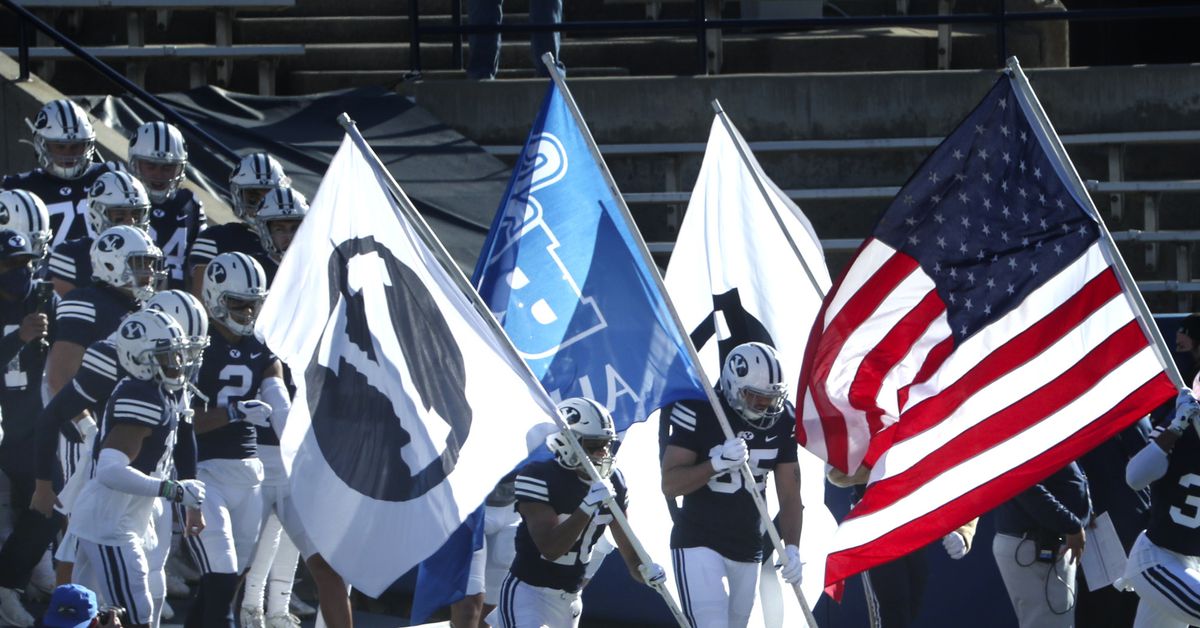