Washington taking Michigan St to the woodshed in the first half. Didn’t see that one coming.

Ugh, Tech is making their game and NC State interesting for all the wrong reasons.

Whatever you do, DO NOT look up the replay of the compound fracture in that game. It was absolutely horrific.

having spent nearly 3 years forking in Emergency Medicine over in Italy, I have NO Need to ever look up such things… YEESH

I have zero desire to see that replay. When they went to commercial I knew it was really bad.

USF double pass for 2 point conversion in swamp to cut the UF lead to 3. Yikes.

USF double pass for 2 point conversion in swamp to cut the UF lead to 3. Yikes.

Utah up one spot in Coaches Poll:

The official page for the AP Top 25 college football poll. This week, Washington made its season debut in The Associated Press college football on Sunday at No. 18, and Penn State and Oregon moved into the top 15 after all three had decisive...

Wasn’t UCLA supposed to be the “dark horse” pick in the P12? They barely squeaked by South Alabama on a last minute FG.

Also had a stellar home crowd.

Even Troy Aikman is taking shots at his alma mater. 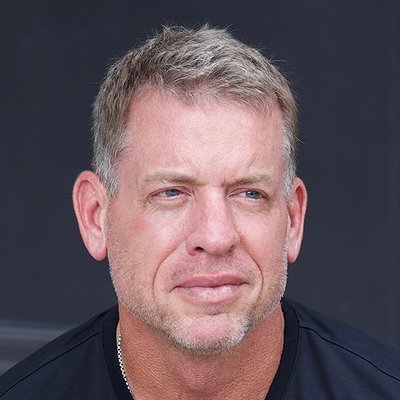 @TroyAikman
This is an embarrassment but we couldn’t fill the Rose Bowl in 1988 when we were the #1 team in the country. Anyone else at UCLA think it’s time for an on-campus 30,000 seat stadium? Of course, if we can’t play better than we did today, it would be half-empty too. https://t.co/jteVU8XV76 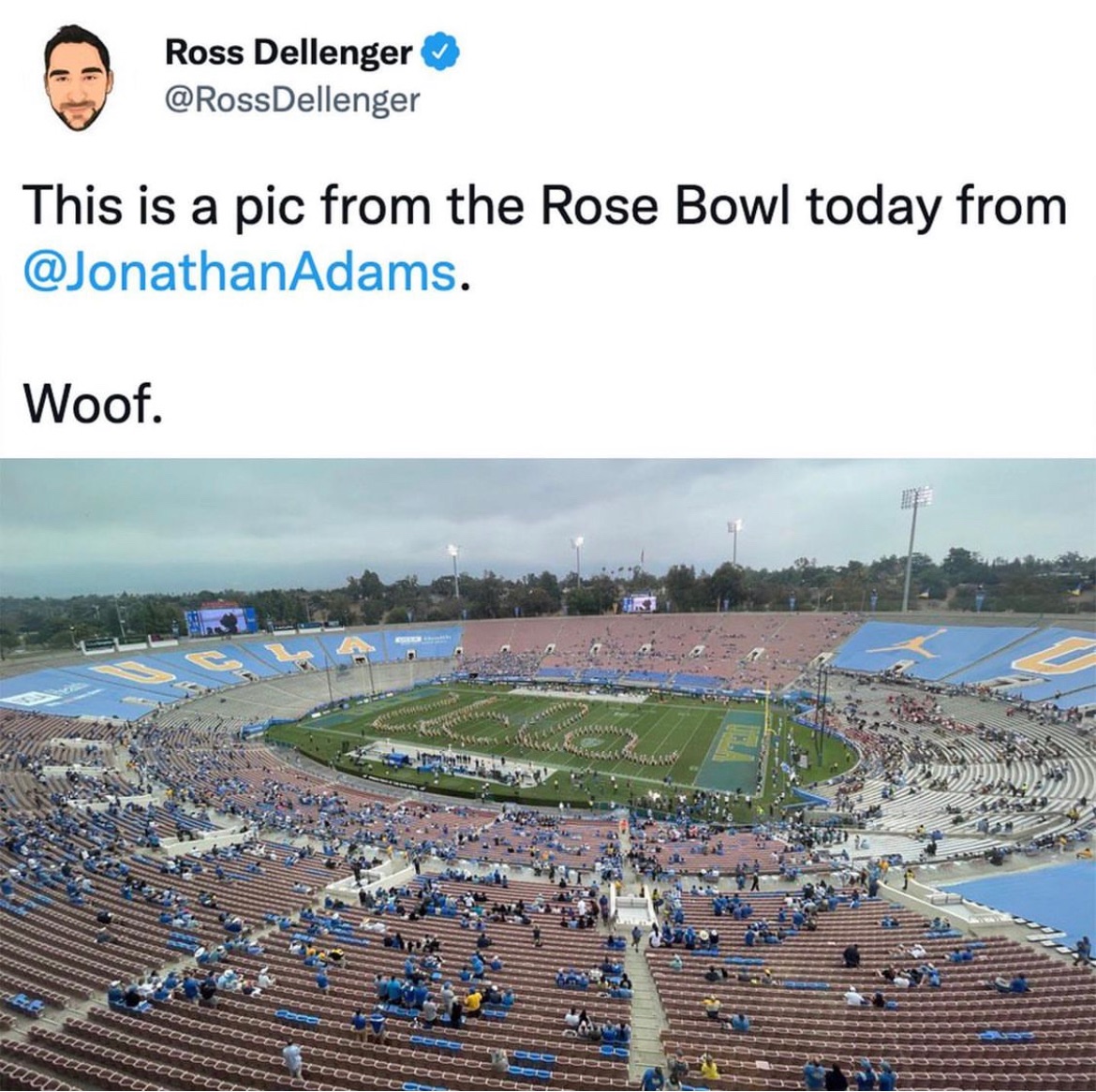 Utah up one spot in Coaches Poll:

there is literally NO WINNING with the fricking voters. For chrissakes we should have at least jumped over where BYU was. But then as we’ve all been saying it doesnt really matter until at LEAST halfway thru the season… I just hate seeing such screaming hypocrisy and injustice. Sigh

there is literally NO WINNING with the fricking voters. For chrissakes we should have at least jumped over where BYU was. But then as we’ve all been saying it doesnt really matter until at LEAST halfway thru the season… I just hate seeing such screaming hypocrisy and injustice. Sigh

Other teams had better wins. Get in your conference and keep winning.

Other teams had better wins.

Yep. Tennessee, who leapfrogged us had a big win against that powerhouse Akron.

Yep. Tennessee, who leapfrogged us had a big win against that powerhouse Akron.

They also went on the road and beat a top 15 team and are undefeated.

Better cheer the Gators win in Knoxville this weekend.

Not sure what is going on with Richardson, but at the moment he seems like a head case. Although, he has been coached I think not to take big runs or try because if he gets injured, at the moment, there really isn’t anybody behind him as Miller is still hurt.

None of this is a good sign for our game up in Knoxville against the Vols. Jeebers. Some of us are questioning Napier’s ability as a play caller. We love him as the CEO type, and he has exceeded expectations in so many ways, but we are trying to figure out what is in his mind at times with play calling.

Two things. One play, Richardson checked off on the play himself and our RB goes 60 yards to the house. On another, in the red zone, with a RPO, he decided to pass, and well…not good.

The defense looked lost, and remember when I said losing the other Miller would be a bad thing. Well we did, and there you go. The lack of depth is on the previous staff, but some of the play calling is being questioned and after this season, maybe Napier needs to bring in a real OC.

We did play a lot of freshman and sophmores in the game, but the reality is, we should have blown their doors off. If we do not get Richardson’s head right, and have the defense play with more consistency, this is going to be a long season.

Richardson is what, 18 19 y/o? Regardless, he’s young. He’ll be fine once he settles down. Remember he had all off season to prep for Utah’s D. What little I saw of the game he seemed pretty settled. He’s just having trouble, wait as the year goes on.

As for Napier, look back at his resume. He’s doing well with what he’s got, once the team calms down.

Don’t get me wrong. I am all in on Billy Napier. He seems to have the long game in mind, has improved recruiting dramatically, and has built the biggest infrastructure UF has ever seen, and is organized beyond belief.

Just calling it as I see it for this season. It isn’t Napier’s fault we have the worst WR room in decades at UF and little to no depth on the DL and at LB. He will straighten it out, but there is going to be some pain this season it seems.

Oh, and thank God he brought that back from Lousiana with him. He is good. Just sayin’. Etienne is also going to be very good for UF. A great get for Napier. Some of us want to seem him line up in the slot at times. He is a special player.