Time to kick the tires and light the fires…and make a little history.

10 wins in a row. Neither team, in over 100 years of playing this game against one another, has strung together a 10 win string. Utah has a chance today to make that history, and do it to them in their own house. Nevermind we own them in that house. Nevermind we will have a significant number of fans attending the game in that tinker toy erector set they attempt to call a stadium. We win and history is made.

They lose and their season is over in the second week of the season, so we can’t forget to them, this game means a lot. It means getting ranked and getting some better TV exposure or a better bowl game at the end of the season. Of cooterboard is any indicator, they are sick of watching Utah just beat them down. As an old Ute fan from the 1970’s and 1980’s who had to suffer through a similar patch, I know what they are saying. At least we had alcohol to take the edge off the hurt from the loss.

Anyway, let’s bring the support for our team, and our team ring the pain to Provo. No Pity for the Kitties!!! 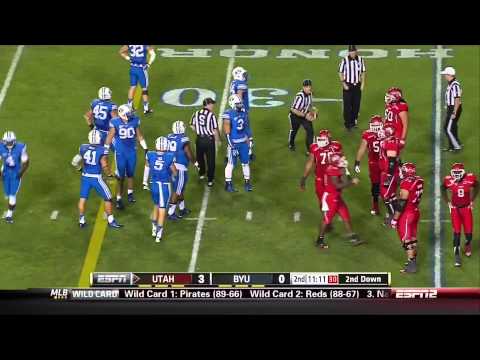 I love that we have two 9 game streaks to their one. It’s going to make 10 in a row that much sweeter. What a perfect way to commemorate the end of their independent tantrum. 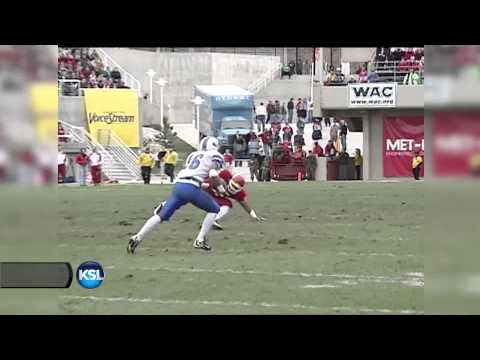 Think about it. Their primary motivation tonight is to avoid historic humiliation.