Of course we’re not going to know entirely who might start for the next game (and it’s for the best) but I am definitely concerned for Kinkaid. Seemed like a lot of guys got banged up, but returned for plays. I’ll bet the ice baths are cranking today.
Heres a shout-out to all the Utah players who pushed their bodies for a real gut check win.
Go UTES!

My guess is broken rib(s) for kincaid. Hopefully that is all and he can return quickly. But broken ribs can be incredibly painful especially for a guy who gets hit a lot in the chest. Hopefully Rising is good to go next game.

He was in a sling postgame, and the footage during the game was definitely trainers checking the shoulder joint.

250lb guy leaps in the air makes a hero grab and lands on his shoulder with another guy on top. Amazing how dedicated, strong and tough they are.

but I am definitely concerned for Kinkaid.

I could not believe he came back in for the touchdown. When he left the field on the previous play he was in obvious significant pain.

I’ve had soft tissue shoulder injuries and in pains me to see guys holding a shoulder, then going back in and having a defender drive them to the ground on THAT shoulder, which is exactly what happened on the touchdown play. When he left the field for the final time, he was supporting that arm/shoulder with his other arm.

I sincerely hope it was only a separation, as that has the potential for him to heal more quickly than some of the other possibilities. It also seems likely, as a tissue injury would presumably have had the staff disallowing him back in the game for even that one play.

He was in a sling postgame, and the footage during the game was definitely trainers checking the shoulder joint.

I was under the impression that his collar bone may be broken. See that often enough in cycling to have an idea. Hopefully Kincaid heals well, and has no long term issues.

Sad if Kincaid is done for the year as he really seems to want to play. His emotional reaction after the USC game showed how committed he is to the program and his desire to play well to help the team honor the memories of the players we lost to tragedy the last few years.

Having had both shoulders go bad, I don’t have to imagine the pain that kid is experiencing. That TD catch was awesome and brutal all at the same time. If it is a sprain, it will probably take up to three weeks to fully heal (mine took a month and a half, but not being a prime-aged athlete with state of the art medical and rehab support I am sure added time). Worse…ugh! 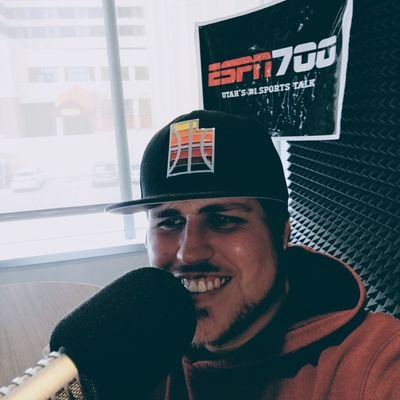 @Jersyjames23
Whitt saying on the radio postgame show that about 40 min before the opening kickoff Cam told the coaches that he didn't feel like he could play tonight. That's how quickly Barnes and the team had to be ready to go tonight
1 Like
77ute October 29, 2022, 12:29am #11

I suspect had Utah played Oregon yesterday, Cam wouldn’t have said this.