Utah is leading the Pac-12 in scoring

I really wish Kyle would stop meddling with the offense .

Speaking of OCs, remember when a lot of fans were hoping for Mike Sanford to replace Urban? Sometimes it is the players on the field.

This article makes a pretty audacious claim, but he does have some data to back it up. I’ve given up on trying to go through the different scenarios regarding our games against Oregon. I think the team simply needs to win the rest of its games. I don’t care what happens to Oregon or the PAC-12 as long as we win out and go to the Rose Bowl.

Utah is the best team in the Pac-12 (right now)

Throughout the season, when discussing the Pac-12, the Oregon Ducks always took precedence. Ranked in the top 10 nationally in the preseason, the Ducks were the Pac-12’s great hope, and frankly, still are.

At 8-1 overall and 5-1 in conference play, Oregon is the only Pac-12 team that has a shot at making the College Football Playoff. The Ducks have the respect of the CFP committee, which ranked them No. 4 in its initial rankings, and own the conference’s signature win — at Ohio State.

And yet, no Pac-12 team is playing better than Utah right now.

This goes beyond Utah’s shellacking of Stanford. Yes, the Utes were dominant in that game (and still had room for improvement), and yes, the Utes handled a team that upset Oregon earlier this year.

The win at Stanford was just the latest evidence, though, that the Utes are onto something.

Utah didn’t eke out those victories either. Utah outscored its defeated conference opponents 197-91.

Right now, the Utes are the only Pac-12 team with a top 5 offense and defense in conference (Utah is No. 5 in total offense, No. 3 in total defense). Utah has the second-best rushing attack in the Pac-12, and it only seems to get better every week.

Utah is also top 5 in the conference in run and pass defense, an overall balance unmatched by any team (Oregon is No. 2 in run defense but No. 10 in pass defense).

Right now, there isn’t a Pac-12 team playing better football than Utah, and with games remaining against Arizona, Colorado and Oregon, anything less than an 8-4 finish to the regular season should be seen as a disappointment. 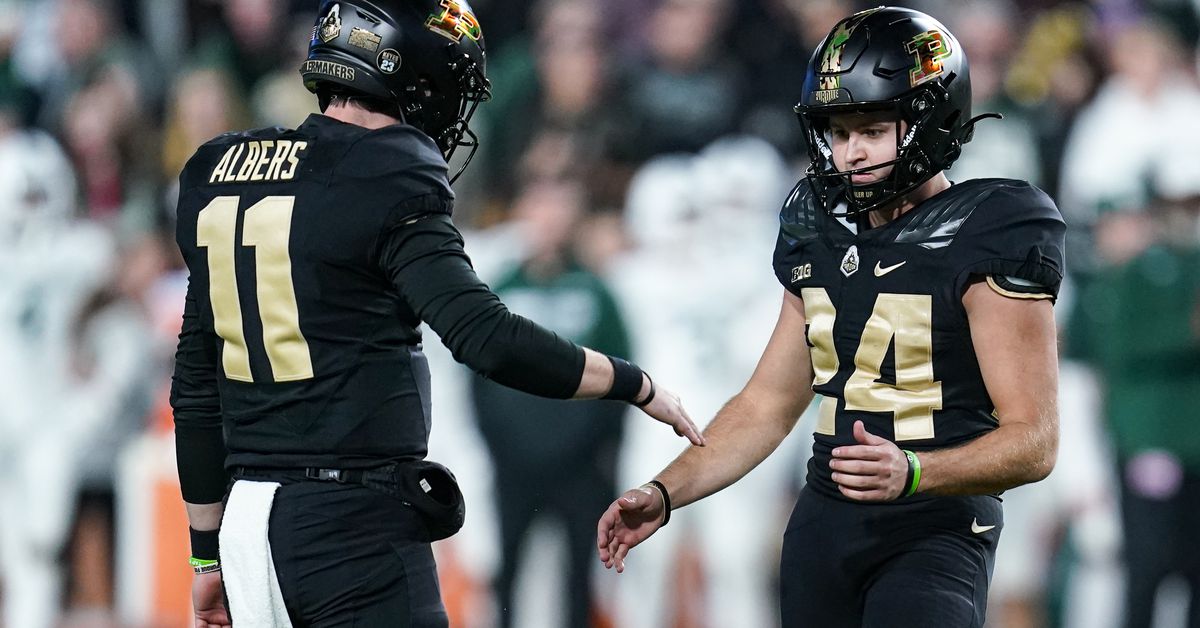 6 takeaways from the weekend in college football

The season has gone by quickly and unpredictability has proven the norm. That didn’t change Week 10