USU Football makes national news...and it's not a good thing 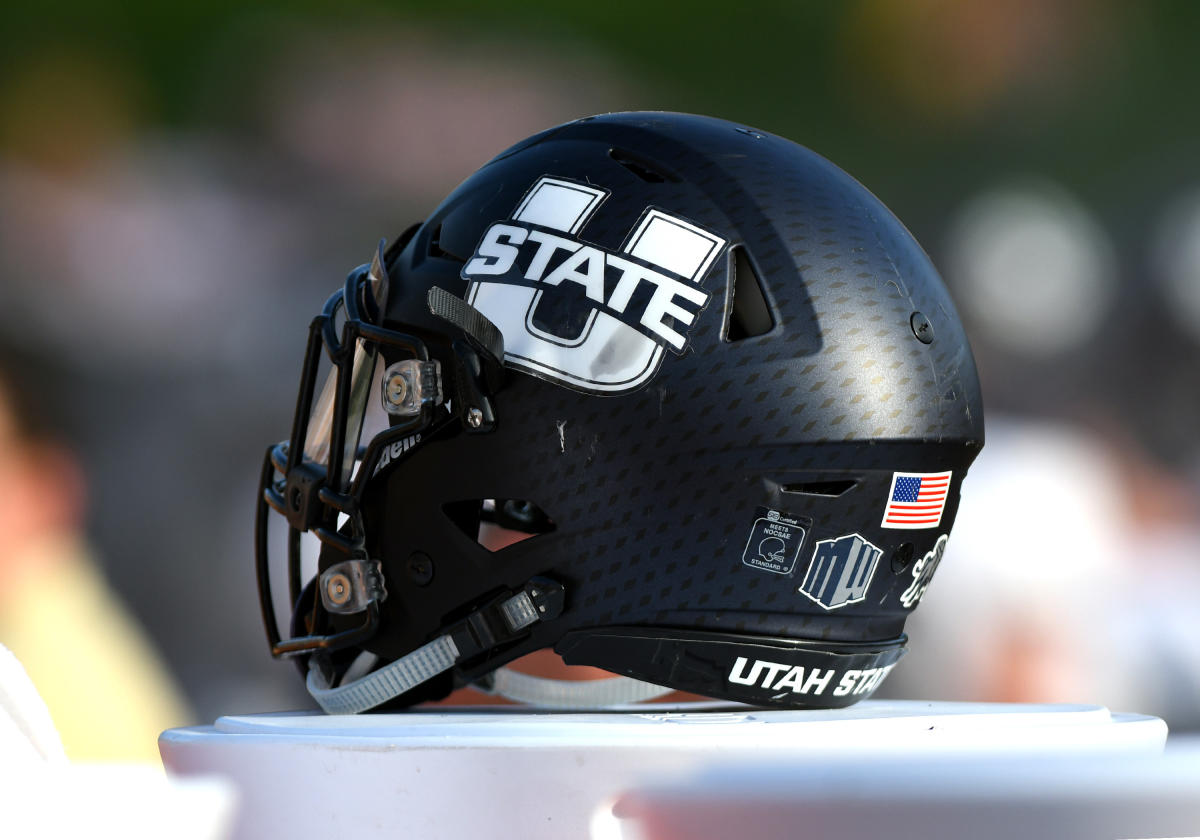 In a recording obtained by the Salt Lake Tribune, chief Earl Morris told the players that the women could regret the encounters and report them as sexual assaults.

This probably is not part of their recruiting pitch.

“University of Utah State”? Never heard of it. Ignorant reporter.

I’ve seen this warning given before…at Dixie back in the 1980’s. Not a new thing. The fact it made the news is interesting. 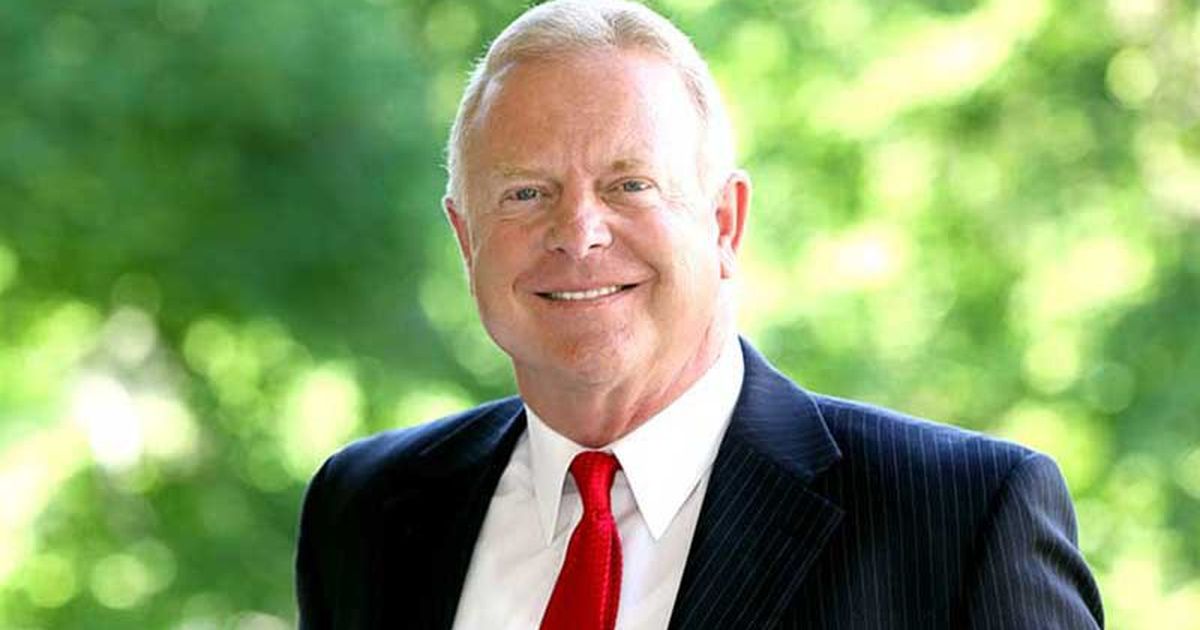 The police chief at Utah State University has resigned after comments he made about sexual assault to the football team became public this week.

Coaches giving “the sex speech” to players…sure. Happens a lot all over America…in basically every sport.

The Police Chief giving the same speech to the same crowd? ….Just no. Not ever. Don’t ever even think of doing it that way. The fact the Police Chief actually did it would make me question the overall mental health of the Coach, AD, and School President who let it happen.

It’s like all three decided to do a YouTube video on how to become the Ultimate Aggie starring themselves.